So when did you last eat this Thai curry? 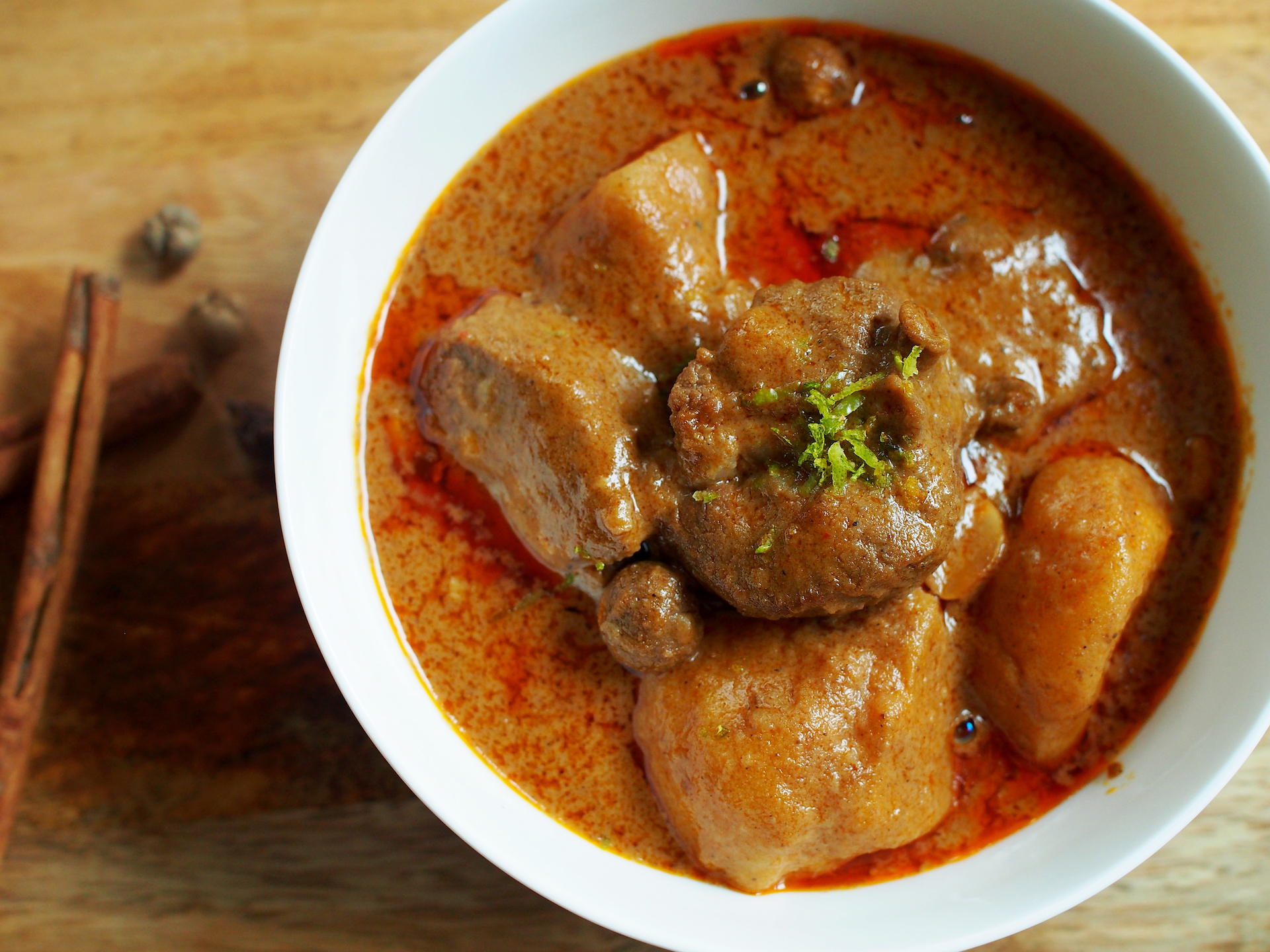 Thailand can raise a toast to its culinary prowess this month with the news that CNN’s updated list of the World’s 50 Best Foods has once again named Massaman curry as a top dish. The mild curry topped the list in 2011 and 2017 and in 2021 beat out such hearty favourites as Naples’ famed pizza and sushi. Other popular Thai dishes also made it to the list – Tom Yum Kung ranked 8th and Somtam came in at No. 46.

The Tourism Authority of Thailand (TAT) is delighted at the recognition especially now when tourism is still severely affected by the pandemic. “This listing is a testament to the already solid reputation of Thai cuisine that is increasingly perceived as world-class. Thailand is certainly a great destination for foodies,” TAT Governor Yuthasak Supasorn said on hearing the news.

Thais will certainly share his pride though many may be scratching their heads. Massaman curry is far from the most popular dish among Thai people although it is always among the top 5 international favourites. dishes. Interestingly, culinary scholar Dr. Niphatchanok Najpinij of Suan Dusit Rajabat University says she often uses Massaman as an example when teaching her students how deliciousness is dependent on both the weather and the ambiance.

“Delicious or not, it depends on the temperature and an ability to digest it. No matter how much you love the dish, if you are not in an air-conditioned room or eating outside in cool weather, you’re likely to pass and choose another dish instead,” Dr. Niphatchanok said.

She added that Thai people are proud of the dish but when asked when they last had Massaman curry, there was always a long pause. “But it’s easy to understand why foreigners and tourists love the dish served in Thai restaurants abroad where the weather is mostly cold.”

The richness of the dish is another reason why Thais rarely order it. “Factors that give us an appetite or make us crave something vary greatly. Sometimes, it’s simply that we are hungry. Other times, our memory of certain tastes kicks in. External factors such as the temperature and the environment also play a role,” the Thai culinary expert notes.

Unlike more common dishes in the Thai curry family, Massaman is very oily as it is cooked in coconut milk until the oil has separated and floats to the top. “That oily part scares our stomachs especially when the weather is hot and humid. So we choose foods that are easier to digest.

“Think of Southerners waking up on a rainy morning. They will choose rice noodles with red curry, fish head curry or fish bladder curry for breakfast because the body wants to expel moisture. The spicy heat makes you sweat so the body is light and comfortable and ready to start a new day,” said Dr. Niphatchanok.

Her explanation clarifies why Massaman beats the country’s much loved somtam and tom yum kung on the international list.

Yet the CNN list is true to its international nature. Massaman curry is a hit among foreigners. Chef Nooror of the Blue Elephant restaurant said that the dish is very popular in her Brussels and London branches. “I’m glad that Massaman curry is well recognised worldwide,” she said.

Chef Nooror learned to cook the curry when she was young, using  a   recipe from her family in Bangnampriew in Chachoengsao province. “Normally, Mussaman curry is cooked for a special occasion such as a wedding party. My family uses goat meat or beef for this curry but when I started my restaurant in Belgium, I used lamb and it has remained one of the most popular dishes at Blue Elephant.”

Two Michelin-starred chef Chumphol Jangprai told Thai PBS World that Massaman curry was an excellent representative of Thai cuisine. “The curry demonstrates the uniqueness of Thai food influenced by three main culturesม India, China, and ancient Cambodia (Khmer). Those cultures have been blended with the folk cuisine of the Thai people.

“It is one of a kind in Thai cuisine. Massaman has a sophisticated and deep taste with eight flavours in one dish including sweet, sour, salty, spicy, and bitter. The tenderness (of the meat) and the thickness of the sauce are what make foreigners love the dish. In addition, it contains many herbs and is in line with the promotion of Thai food as healthy food,” he added.

This is no doubt why CNN has dubbed the dish as the “king of curries” and adding that buying a packet of curry paste from the supermarket can turn anyone into a potential Michelin star. The growing popularity of the dish has made the curry paste more accessible in most Asian supermarkets across Europe and North America. Although the ready-to-cook curry paste is far removed from the authentic step-by-step variety, it is convenient and considered the next best thing to having it in a Thai restaurant. Cooking it at home is also more affordable in foreign countries.

For cheerleaders of Thai food, the more popular, the merrier it is for Thailand. While TAT hopes visitors to return to experience Thai cuisine after the pandemic, Michelin-starred chef Vichit Mukura of Royal Osha restaurant will be happy with the CNN listing. He has long wanted greater recognition for Thai cuisine as a whole rather than being limited to just street food, delicious as that is. 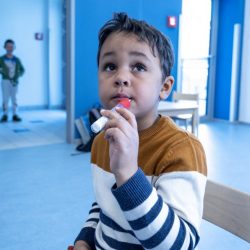 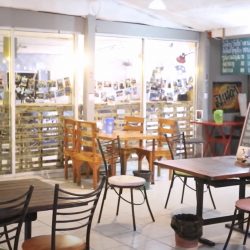