Smog from sugarcane burning is fading – just for now 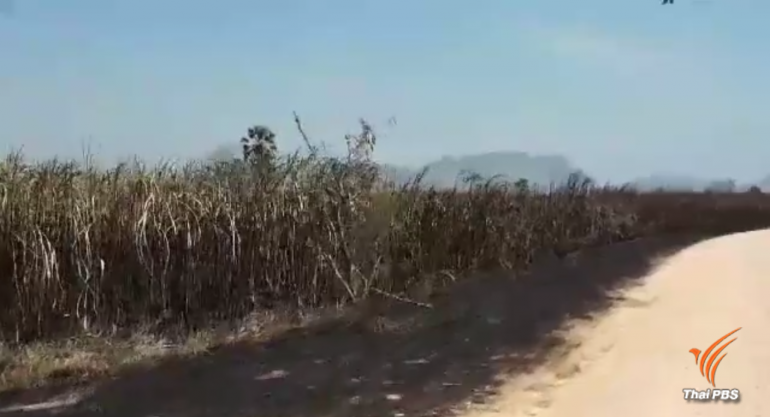 Smog from sugarcane burning may have faded, after sugarcane harvest season this year is about over. However, it does not mean the black smoke will disappear from the sky forever.

When the harvest season comes next year, farmers are likely to burn their sugarcane plantation again before harvesting. This is despite the Ministry of Industry’s aim to end sugarcane burning in three years.

From December to April during the sugarcane harvest season, Thai sugarcane growers burn sugarcane stalks before harvest to get rid of dried leaves.

Farmers prefer burning because it is easier and less time consuming. The cutting of fresh sugarcane is done mostly by mechanical harvester. Only a small group of farmers use manual labor to cut fresh sugarcane.

Every year, cane burning causes blanket of smog in the sugarcane plantation and nearby area. The situation this year is worse than usual because of the drought. The amount of rainfall is not enough to clear airborne particles.

Farmers said they had no choice but to burn sugarcane field instead of cutting fresh sugarcane stalks because it is cheaper to hire workers to cut sugarcane after burning. The labor shortage is also an issue. Moreover, most of farmers don’t have equipment or sugarcane harvester.

At present, over 60 percent of all sugarcane outputs are harvested by sugarcane field burning. This is despite the burning is banned in many locations.

The government has also discouraged farmers from burning the sugarcane field by deducting Bt30 per a ton of sugarcane output which has been harvested by burning method.

The money collected from cane burners is used to set up a fund to help farmers who cut fresh cane. But the fund fails to discourage the widespread practice of burning. Farmers are willing to pay Bt30 per ton and continue pre-harvest burning.

Phatrareeya Nuanyai, an economist of the Bank of Thailand, suggested that, to encourage the farmers to stop burning cane, the authorities should increase the fine and increase incentives for farmers who choose the manual cutting.

She said the fine should not take into account only business cost but also social cost including impact on people’s health. Sugar mills should also bear additional responsibility and the enforcement must be very strict.

Kasikorn Research Center suggests that the effort should also take into account the recycling concept to generate economic value from trash of cane leaves and tops.

Usually, sugarcane leaves and stalk tops are thrown away after fresh cane cutting, even though they can be used to add economic value and income for sugarcane growers.

After fresh sugarcane harvesting, cane trash are burnt or mulched into the soil to increase fertility. Only a small amount of cane trash is taken for recycling at electricity generation facilities.

However, if farmers choose to cut fresh sugarcane which will keep cane leaves in good condition, they may earn a sustainable amount of income from selling cane trash for recycling.

Farmers should be encouraged to form cooperatives groups to purchase machinery for collecting leaves and tops and selling them to bio-mass power plants, which are facing an inadequate supply of raw materials. This economic benefit may eventually convince farmers to stop burning the field, added Kasikorn Research Center. 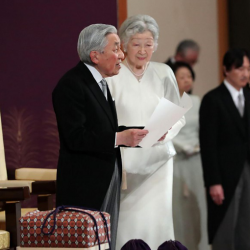 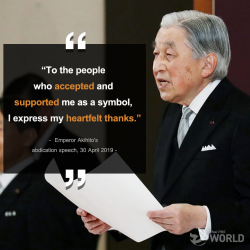