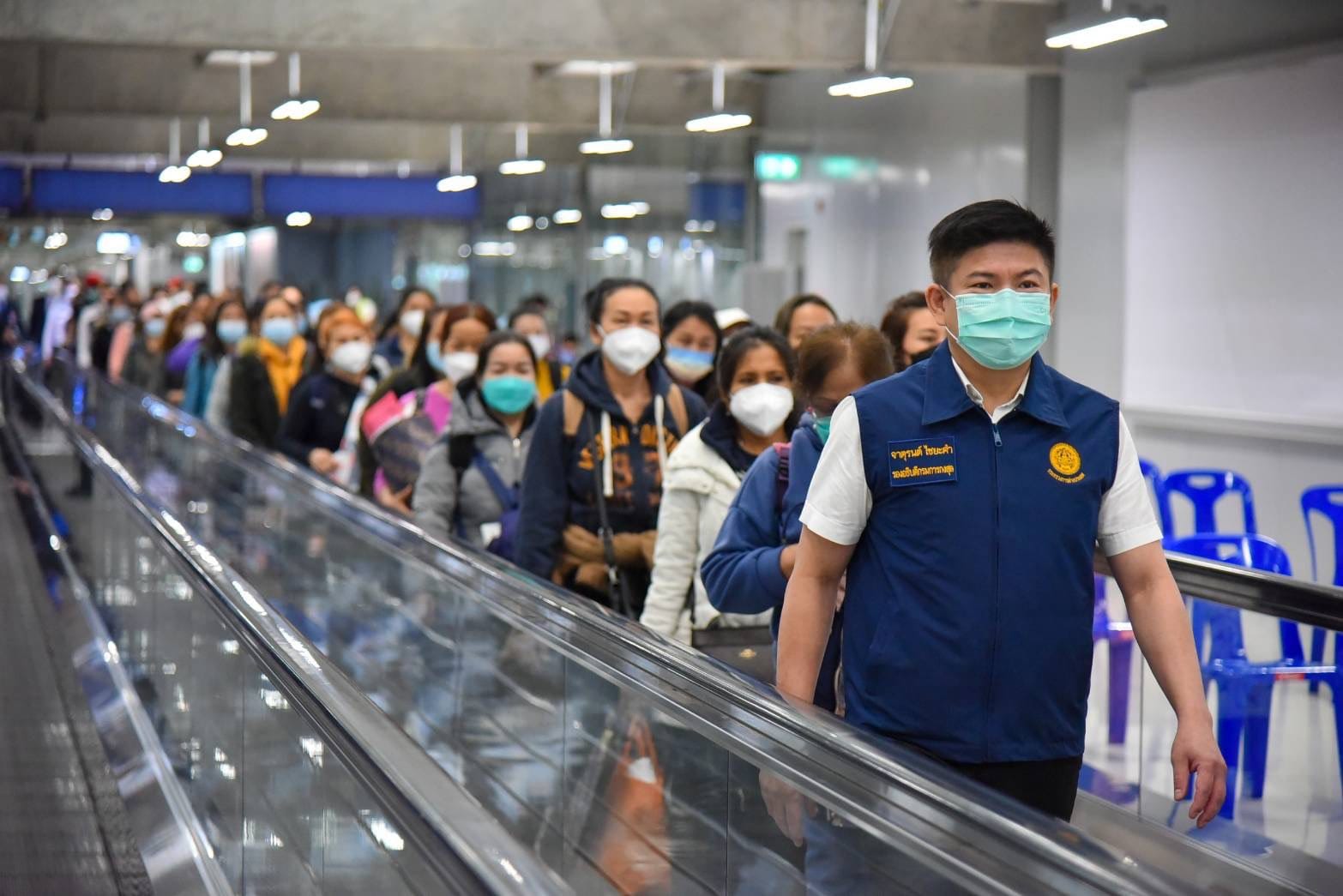 Sixteen of the 96 Thai evacuees from Ukraine, who arrived in Bangkok today, have tested positive for COVID-19 and are now isolated at the quarantine centre at Bamrasnaradura Infectious Diseases Institute in Nonthaburi province, according to the Ministry of Public Health.

All 96 were taken to Bamrasnaradura Infectious Diseases Institute after their arrival, to wait for RT-PCR test results under the “Test and Go” program.

According to the ministry, the first three infected patients have developed no symptoms so far. 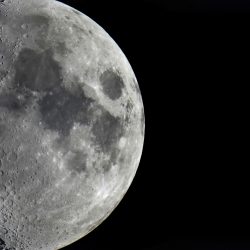