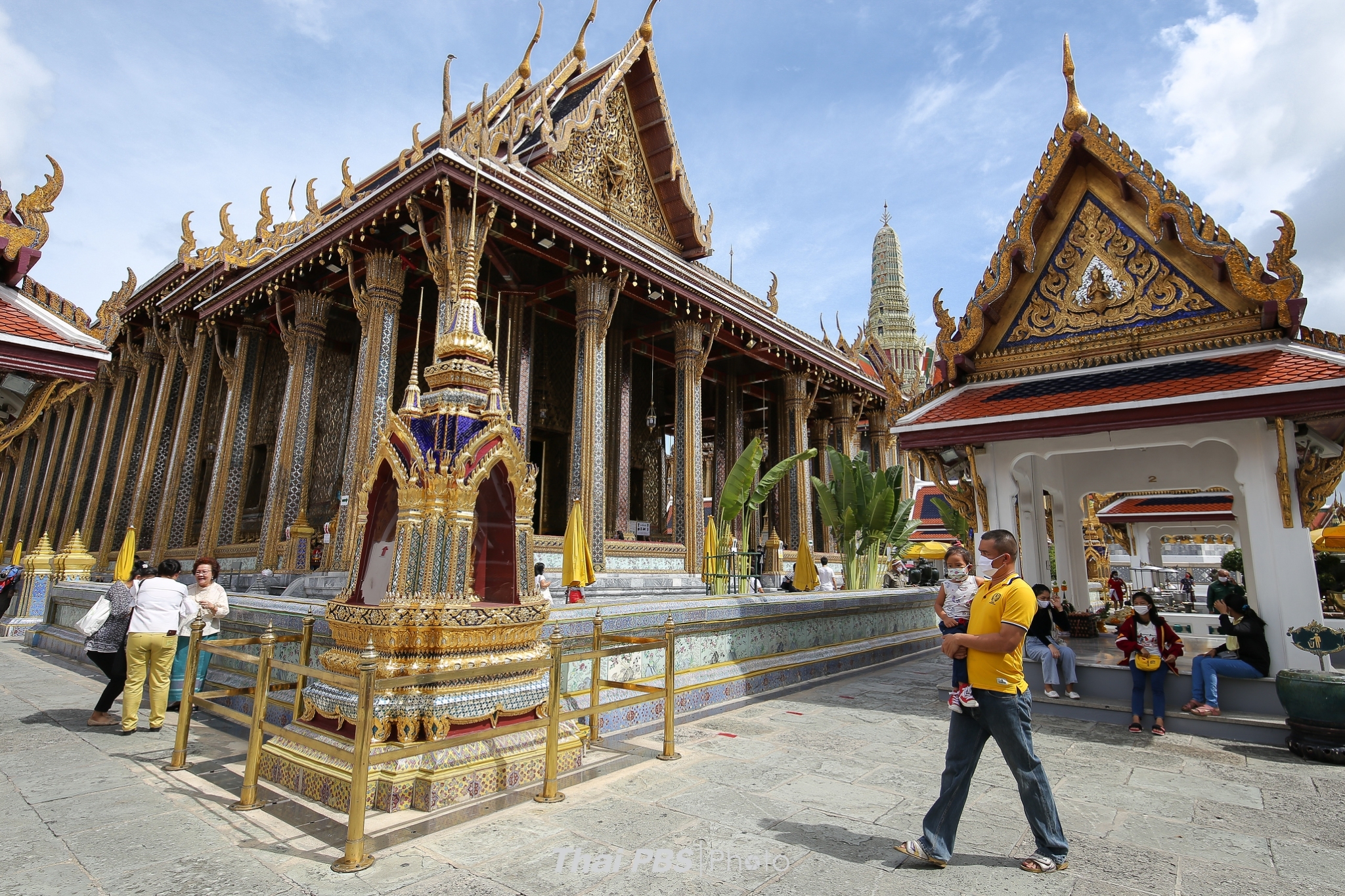 Thailand has recorded six new COVID-19 infections today, all arrivals from abroad and in state quarantine.

The others are a 23-year female Nepalese student and a 29-year old Lithuanian man, arriving from Nepal and Norway respectively.

Cumulative infections in Thailand, to date, are 3,628, with 3,441 recoveries. 128 others are still being treated in hospitals. The country’s death toll remains 59. 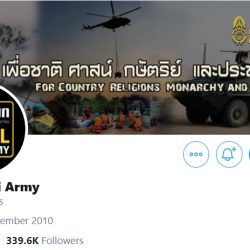 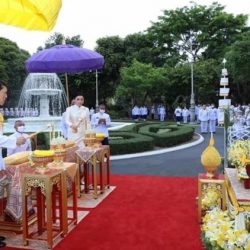