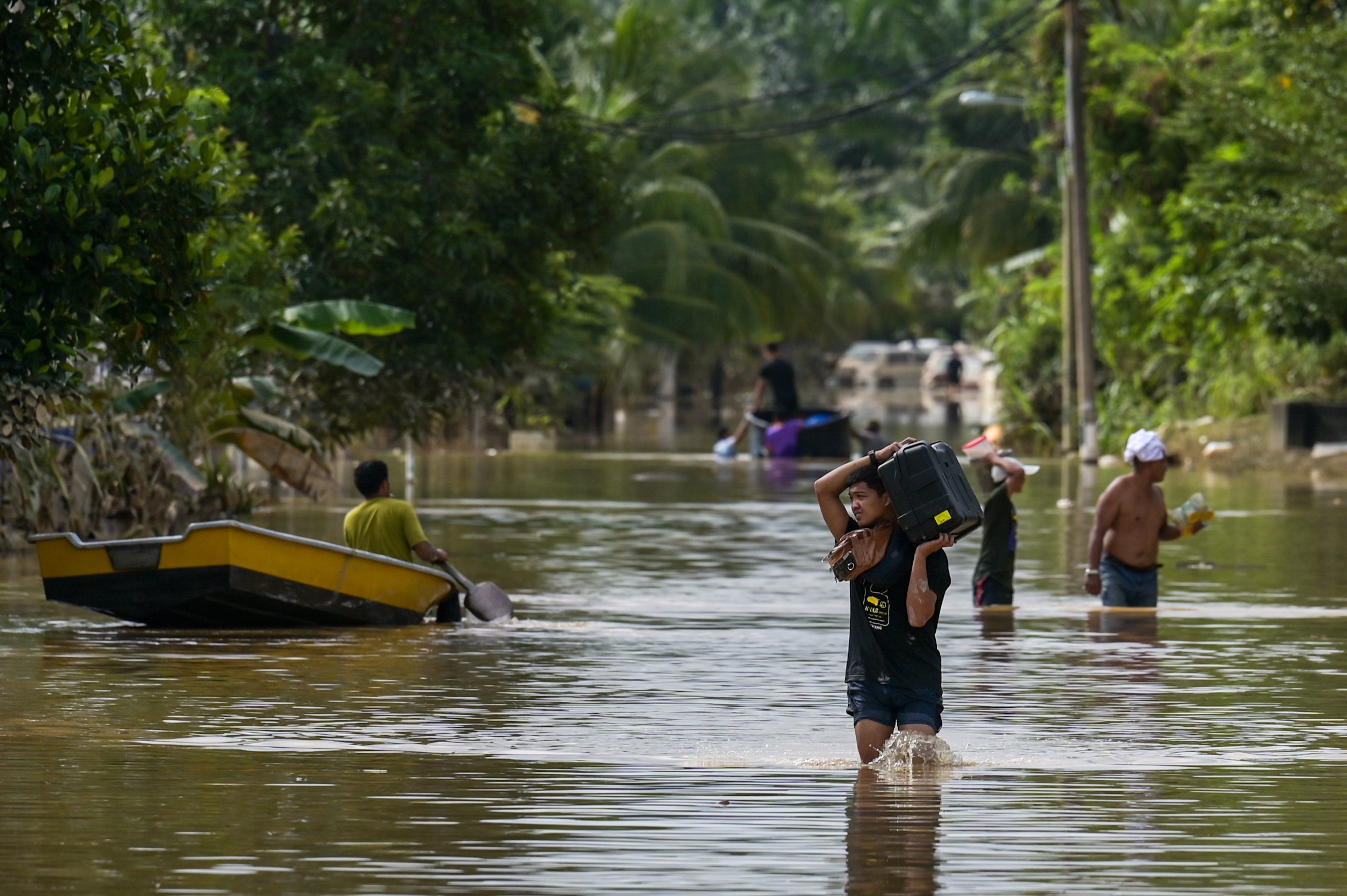 At least six people have died and nearly 50,000 evacuated in Malaysia after monsoon rains pounded the country’s east coast, authorities said Friday, causing what residents described as the worst flooding in half a century.

Authorities have stepped up rescue operations after locals complained they had to fend for themselves earlier this week.

Heavy rains continued to batter the region on Friday, swelling the number of people abandoning their homes to more than 47,000, officials said.

“I have lost everything. The water has covered my roof,” 59-year-old factory worker Tan Kong Leng told AFP, tears filling his eyes.

Floods hit the region during the rainy season every year and regularly result in mass evacuations; but those in the affected areas say this year’s are the worst in decades.

Many roads, including the main expressway that links the east coast states, have been closed.

The worst-hit state is Pahang, where around 27,000 people have been evacuated in recent days, according to the social welfare department.

In one village in the state cut off by floods, residents were evacuated in an excavator on Wednesday, while others were forced to swim through deep waters.

Tan, the factory worker, and his wife took shelter at his plywood factory. They had just minutes to put their clothes in their car and flee to higher ground before the fast-rising waters engulfed their home.

“I am sad. All my fittings and fixtures are destroyed. My biggest fear is that more rain will pour in the coming days. Look! There are dark clouds moving in fast,” he said.

In one of the worst-hit districts in Pahang, residents complained that narrow and rubbish-filled drains contributed to the deluge.

Mentakab resident Muhammad Fadzil Wahab said he and other locals have formed their own patrol units to prevent house break-ins.

“We scout the entire flooded village at night with our small boats and torch lights,” he told AFP.

“My family members are safe at the evacuation centres.”

Adding to the complexity of rescue efforts, Malaysia is seeing a surge in coronavirus cases, reporting its biggest daily rise on Thursday.

But Fadzil said government help has started to intensify, including boats and military trucks. 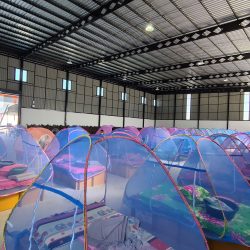 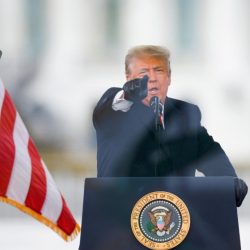