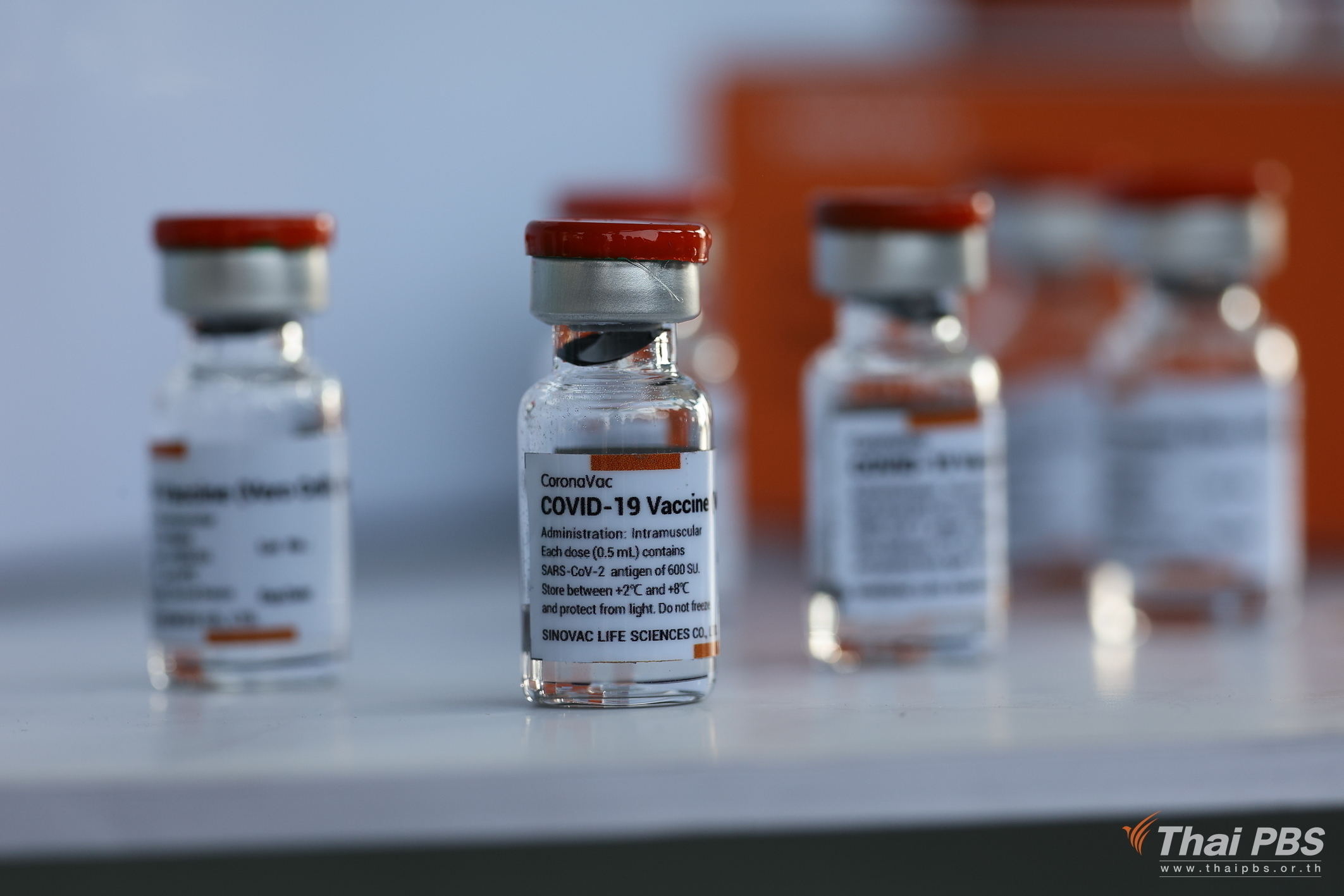 The immune response in those inoculated with either the Sinovac or AstraZeneca COVID-19 vaccines produce high levels of antibodies, similar to those in people who have recovered from the infection, according to Siriraj Institute of Clinical Research (SICRES).

The institute disclosed yesterday (Thursday) the results of its research into immune response and safety of vaccines, conducted among medical personnel at Siriraj Hospital who received either Sinovac or AstraZeneca inoculations.

The initial results show that, 3-4 weeks after receiving the first jab of AstraZeneca, the level of antibodies in all volunteer vaccine recipients is as high as that of an infected patient who has recovered from the disease, while 75% of those given the first dose of Sinovac have as many antibodies as the recovered.

After the second dose of Sinovac, the level of antibodies will be as high as that of those who have recovered from an infection, according to SICRES.

The research results also show that 75% of those inoculated developed mild undesirable side effects, such as muscle pain, fatigue, fever or headache, which fade away without treatment.

SICRES said, however, that more incidence of side effects were found among those under 30 who received the AstraZeneca vaccine.

SICRES said the research shows that both Sinovac and AstraZeneca are effective in the prevention of the transmission, adding that it is cooperating with the Department of Medical Sciences to study the research on the immune response to various COVID-19 strains, such as the UK, Indian and South African variants.

Meanwhile, Asst. Prof. Dr. Chayanon Phucharoen, of the Faculty of Hospitality and Tourism at Prince of Songkhla University’s Phuket campus, said that research on 1,366 people shows that those who received two doses of the Sinovac vaccine have an 84% lower chance of getting infected by COVID-19, compared to 37% for those having received just one dose.

He also said, however, said that additional study is needed in the two months after the recipients receive the second dose, and other variables to be taken into consideration. 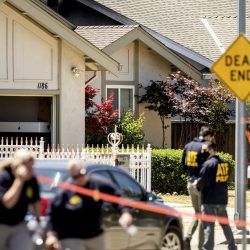 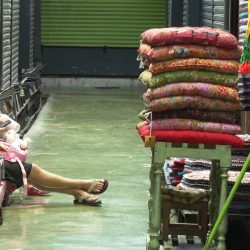