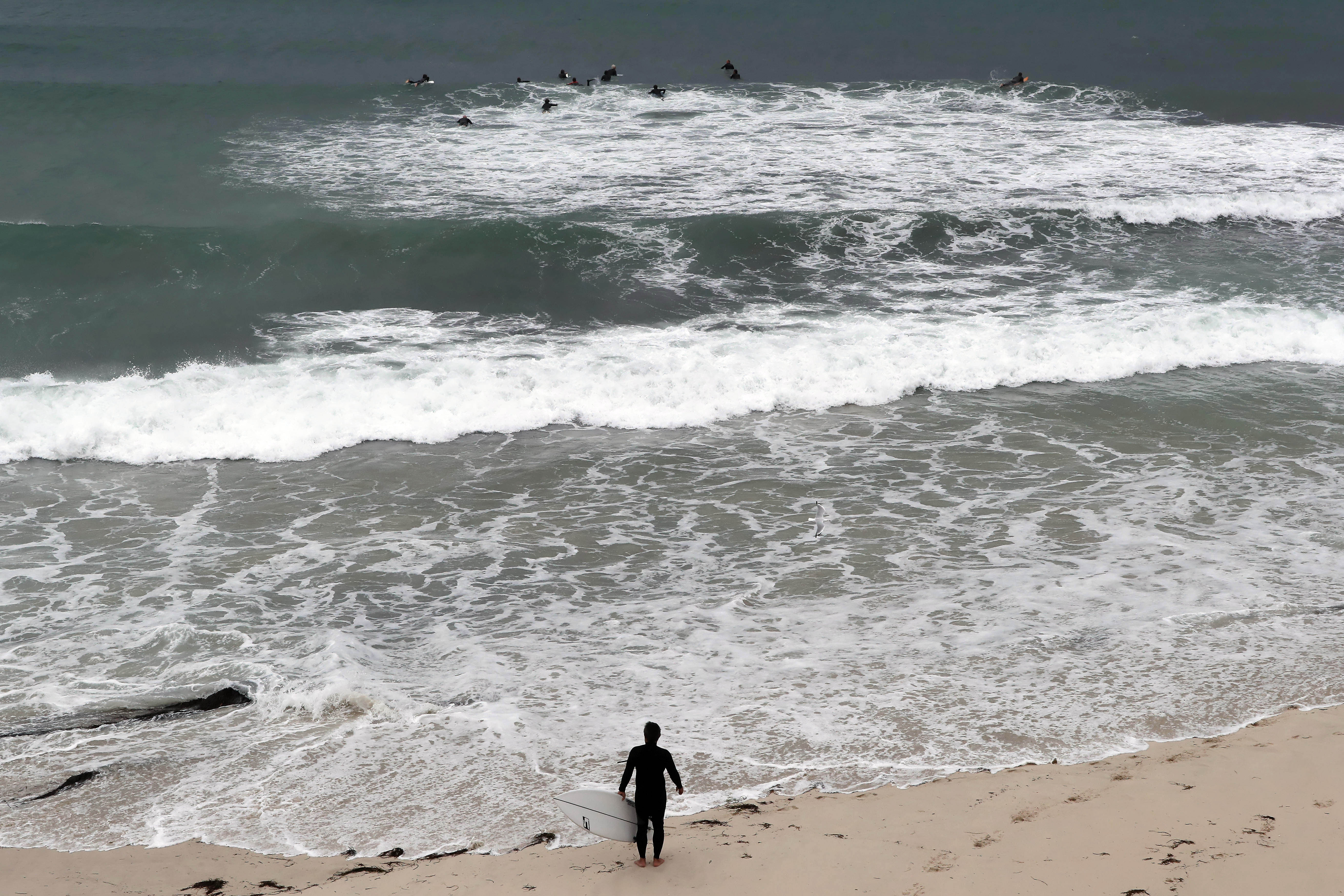 The Australian city of Perth will begin a snap five-day lockdown after a security guard at a quarantine hotel tested positive for COVID-19, authorities announced Sunday.

Roughly two million residents of the city must stay at home as of Sunday evening, as will those living in the nearby Peel and South West regions.

A scheduled return of schools on Monday will be delayed, with locals only permitted to leave their homes for exercise, medical care, essential work or to buy food.

“Our model is to deal with it very, very quickly and harshly… so that we can bring it under control and not have community spread of the virus as you have seen in other countries around the world,” state Premier Mark McGowan said.

Authorities believe the man contracted the virus from a returning traveller quarantining in a hotel in Australia’s fourth-biggest city.

The traveller is thought to have picked up a UK variant of the virus believed to be more infectious than Covid-19 strains previously detected in Australia.

Genomic testing is underway to determine the precise source of the man’s infection, and health officials said he may have visited more than a dozen locations while carrying the virus.

Cafes, bars and restaurants have been ordered to close, while visits to health facilities are banned and weddings cancelled.

“We are trying to crush the virus as quickly as we possibly can.”

The restrictions are the toughest seen in Perth since the early stages of the pandemic, while masks have been made mandatory for the first time.

Western Australia kept its borders closed for most of 2020, cutting itself off from the rest of the nation but allowing the state to enjoy many months of relative normality.

The snap lockdown comes three weeks after similar measures were implemented in the eastern city of Brisbane, prompted by a hotel cleaner contracting the variant.

Those restrictions were quickly lifted when it became clear the virus had not taken hold in the community.

Australia has fared relatively well during the pandemic, recording just over 28,800 Covid-19 cases and 909 deaths linked to the virus in a population of about 25 million. 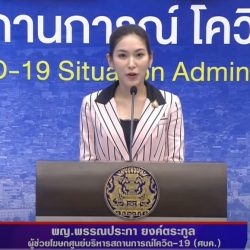 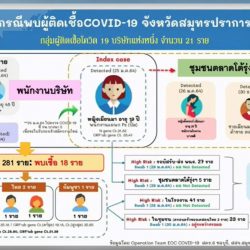 1,200 in a Samut Prakan community being tested after 21 found with COVID-19