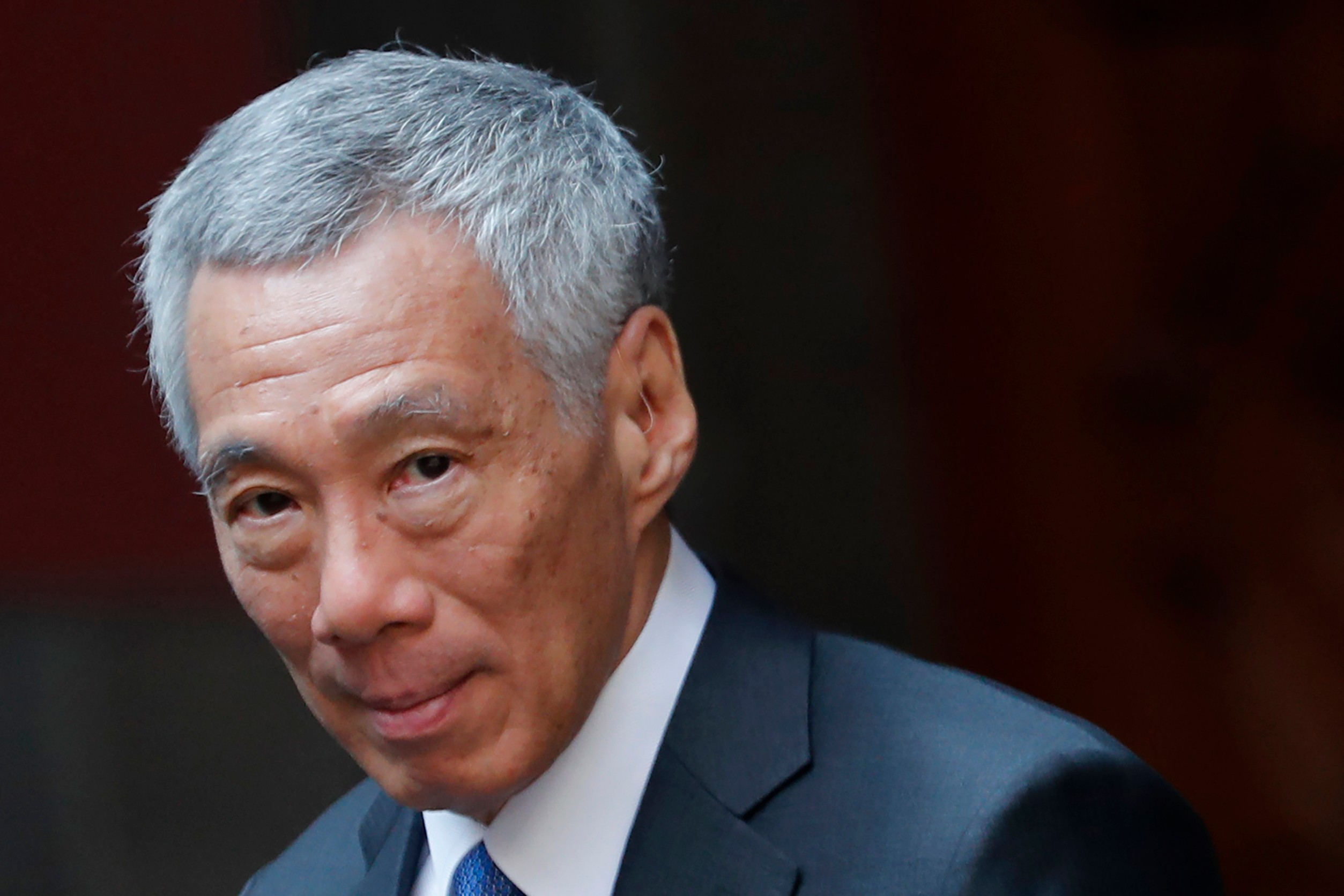 SINGAPORE (Reuters) – Singapore’s Prime Minister Lee Hsien Loong on Tuesday announced the city-state would hold a national election imminently as he was satisfied a vote could be held safely despite the ongoing COVID-19 pandemic.

The nomination day for the vote will be June 30, with polling day to be announced later, the prime minister’s office said in a separate statement.

“I have decided to hold the general election now,” Lee said in an address to the nation.

“We are still in the midst of COVID-19 so it will not be a normal election campaign,” Lee added, saying he was satisfied the election could be carried out safely and that parties could campaign effectively.

The government was required to call an election by April, 2021, but there has been persistent speculation that Lee would opt to call for a vote before then.

Singapore’s president, on advice of the prime minister, dissolved parliament on Tuesday.

Lee said the virus situation in Singapore – which has recorded some of the highest COVID-19 rates in Asia due to outbreaks in migrant dormitories – had stabilised but said that challenges lay ahead and his government needed a fresh mandate.

Lee’s People’s Action Party has won every election since Singapore’s independence in 1965 and never seen its vote share drop below 60%.

Singapore last week lifted most of its curbs on socialising, shopping and dining out after more than two months of coronavirus lockdown.

Having won plaudits for its early containment efforts, Singapore enforced one of the world’s strictest lockdowns after a surge in imported cases and outbreaks in cramped migrant dormitories. 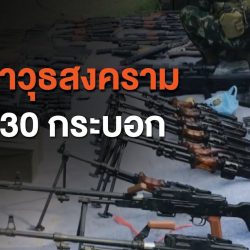