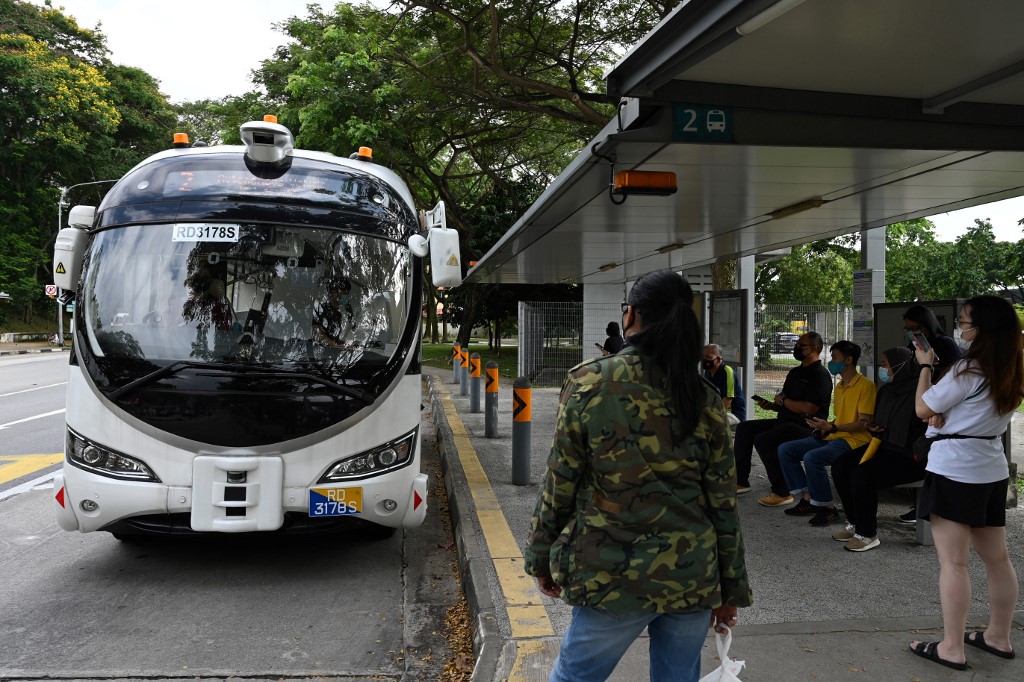 An on-demand autonomous bus developed by ST Engineering arrives at a bus stop at the start of a trial run from Singapore Science Park 2 to Haw Par Villa MRT station in Singapore on January 26, 2021. (Photo by Roslan RAHMAN / AFP)

Singapore has moved a step closer to a driverless public transport network with the launch of a new trial of self-driving buses.

Orderly and high-tech, the Asian city-state has become a testbed for self-driving vehicles and has developed home-grown technology while inviting foreign companies to trial their own.

In a three-month trial launched this week, passengers can book a bus ride through an app that takes them around Singapore’s Science Park, a high-tech business hub, during off-peak hours.

It is not the first self-driving bus trial in the city but is the first to charge a fee.

Singapore’s first trial of self-driving buses came in 2015, while a trial of driverless road sweepers was launched earlier this year.

Despite the technology on the buses, a driver is still at the wheel to take control if necessary and must drive the bus manually along part of the route.

Khor Jing Qian, a 23-year-old student who took the bus to attend a scholarship interview on Wednesday, said the journey, which took about 10 minutes, was “convenient and easy”.

“It was unnatural to see the bus driver not driving, but I’ve heard of these kinds of technologies, I’ve seen them before, so I think this is quite an innovative thing and definitely the way forward,” he told AFP.

The shuttles are also operating in another area of the city on a fixed schedule as part of the same trial, according to a statement from the Ministry of Trade and Industry. 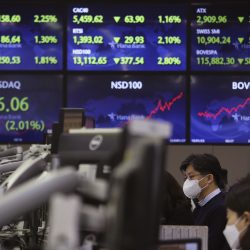 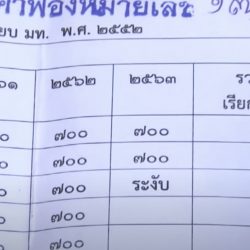