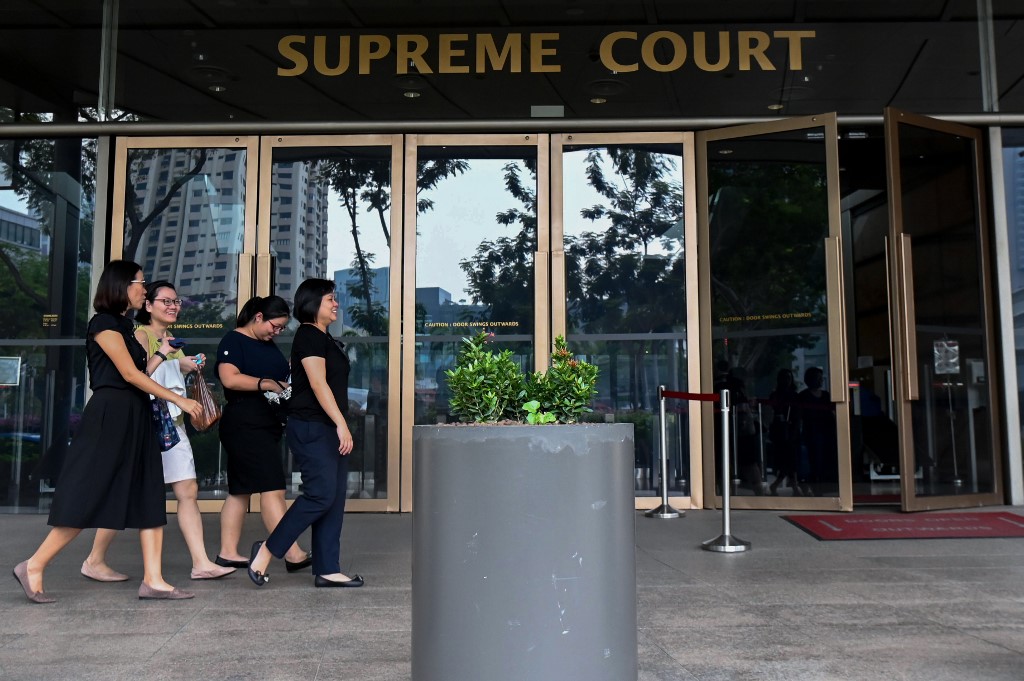 Three Singapore campaigners launched an appeal Monday against a court’s decision to uphold a law banning sex between men, the latest effort to overturn the colonial-era legislation.

A holdover from British rule of the city-state, the law is rarely enforced but activists say it still jars with the affluent country’s increasingly modern and vibrant culture.

Others, however, argue that Singapore remains conservative at heart, and is not ready for change, while officials also believe most would not be in favour of repealing the legislation.

Last year, the High Court dismissed three challenges to the law, which it heard together, by a retired doctor, a DJ and an LGBT rights advocate.

The trio challenged that decision Monday at the Court of Appeal.

M. Ravi, a lawyer representing retired doctor Roy Tan, said in a Facebook post he had argued the gay sex ban should be deemed “absurd”.

Tan said the appeal was based on the grounds that the judge hearing last year’s case was wrong to reject arguments the legislation breached several articles of the constitution.

Challenges to the law have been rejected twice, first in 2014 and again last year.

The failure to overturn it contrasts sharply with progress made elsewhere in the region on LGBT rights.

In 2018, India’s Supreme Court decriminalised gay sex by overturning legislation from its own time under British rule.

In Taiwan, lawmakers took the unprecedented step in 2019 of legalising same-sex marriage, making the island the first place in Asia to do so.

Singapore’s ban, introduced in 1938, carries a maximum penalty of two years in jail for homosexual acts. 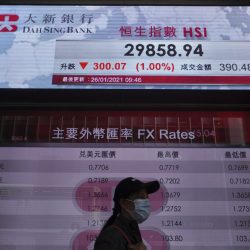 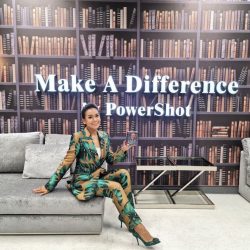