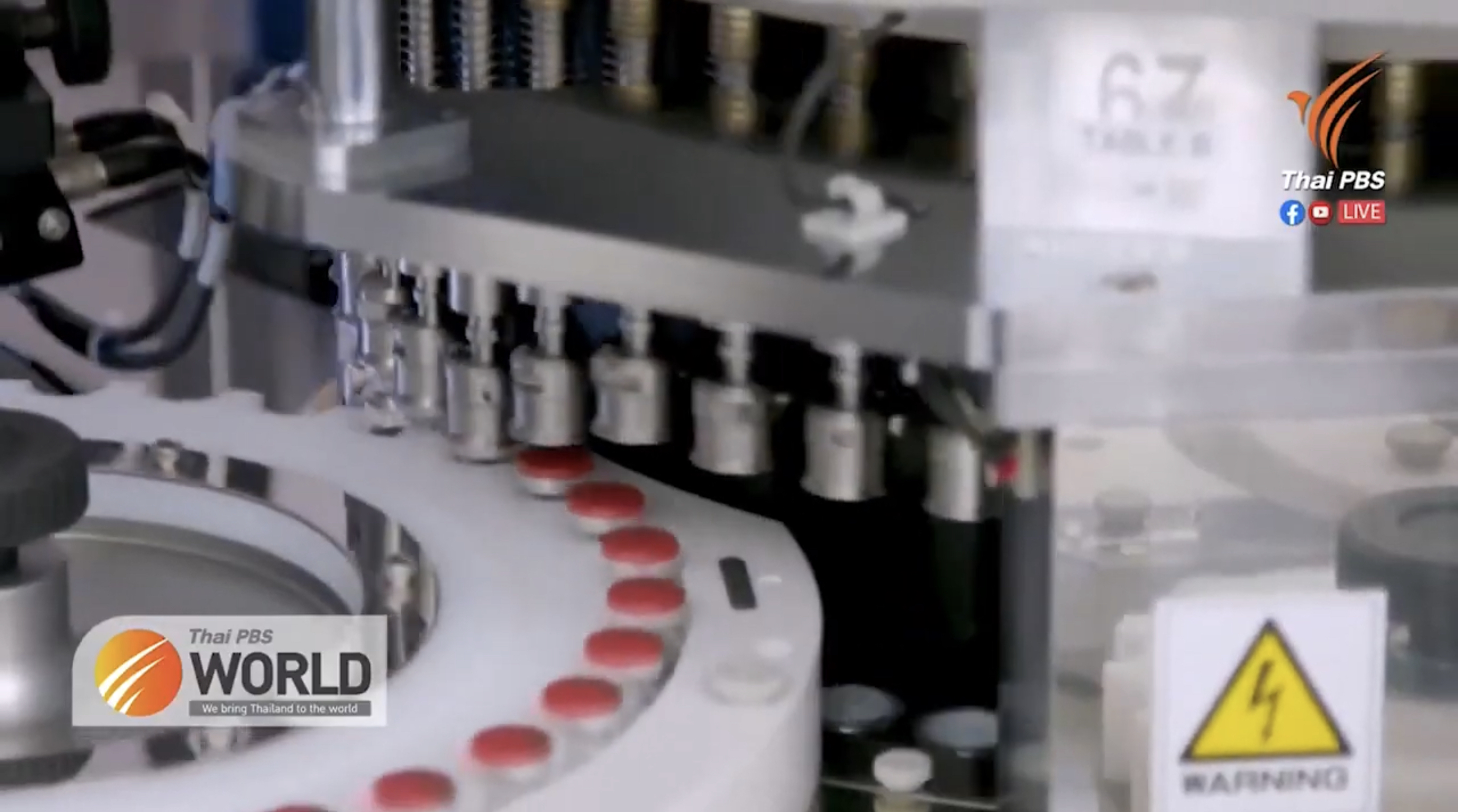 Dr. Nakorn Premsri, the director of NVI said incomplete information confuses the public. He showed the letter from AstraZeneca, dated February 15th said it is confident in Siam Bioscience capability to manufacture its vaccines.

SiamBioscience was chosen by AstraZeneca after a detailed assessment and comparison against other institutions proposed by Thailand, according to the National Vaccine Institute (NVI).

Dr. Nakorn said that Astrazeneca was the one who told Thailand that it would be better to reserve vaccines from them because they will be manufactured in Thailand. Dr. Nakorn added that the decision to transfer technology was made well before Thailand decided to procure vaccines from AstraZeneca.

There were over 60 laboratories and companies, from around the world, proposed to AstraZeneca to become its manufacturer, Siam Bioscience was one of 25 chosen.

One of the conditions Thailand has agreed with AstraZeneca is that Thailand will be the vaccine manufacturing base for the ASEAN region. 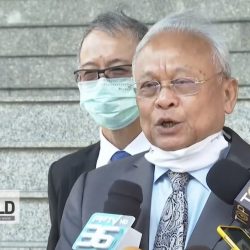 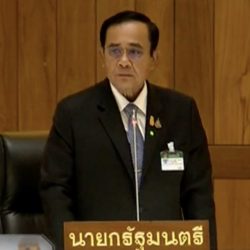