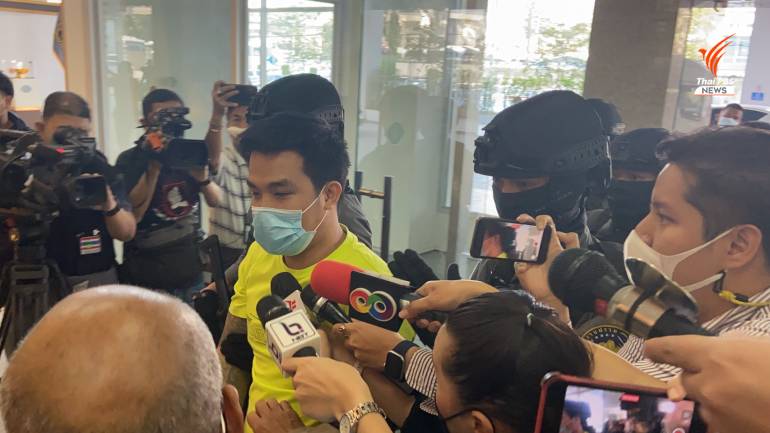 Born to a wealthy family, Apirak “Sia Po” Chat-anon could have made money without courting legal trouble. But this 28-year-old macho internet celebrity chose a different path – one that led to heavily armed police officers showing up at his home this week.

Police arrived with handcuffs and a long list of charges for Sia Po, who boasts more than 1.2 million Facebook followers and a lifestyle that has fascinated the Thai public over the years. The charges included money laundering and running an online gambling network – the very subject he advised a House panel on last year.

Faced with armed police officers, Sia Po remembered his audience and began live-streaming the search of his house. Fans must have been disappointed when police told him to stop recording.

Sia Po is famously fond of the limelight, never running short of gimmicks to grab public attention. He often goes shirtless to show off the elaborate tattoo on his chest, even stripping down to his pants when marketing his skin products or “genital boosters”.

He also likes to pick public fights with other bad boys, some of which turn into celebrity boxing matches.

But Sia Po has caught most attention for acts of generosity and philanthropy. In Facebook Live broadcasts he often shows off bundles of cash before handing it out to the needy.

However, despite these publicity-grabbing demonstrations of his wealth, acquaintances including former girlfriend Wipakorn claim Sia Po is “fake rich”.

‘Gangster with a heart of gold’

Describing his childhood, Sia Po said he was a polite boy who always removed his shoes when entering a house and refused to fight back against bullies. However, he claims a turning point came when his father told him to stand up to his tormentors.

“Dad said if I fought back, I wouldn’t be the only one with injuries,” he explained, adding that this advice led to him raising his own gang. With so much money in his pocket, Sia Po had no problem attracting followers and by the time he turned 18, he had dozens of men under his command.

His next step was to set up a gambling den, but his gambling habit quickly drained his pockets. He turned to trafficking narcotics, though he now says his drug-dealing days are behind him.

As for gambling, he advised the government to legalise online gambling to boost its tax revenue.

Sia Po is known to have been close to Pheu Thai MP Wan Yubamrung, before their relationship soured in 2018. These days, he has another powerful friend to rely on.

Pol Lt-Colonel Santhana Prayoonrat, former deputy chief of the Special Branch with a record of allegations against him that includes extortion, has promised to help secure Sia Po’s bail.

Though he has been in trouble with the law before, Sia Po has always managed to stay out of jail. On Friday, he told media that the current charges against him had already been dismissed earlier.

“The courts will give me justice,” he said. 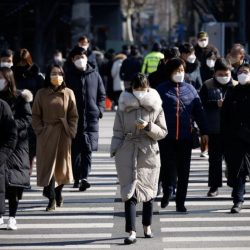 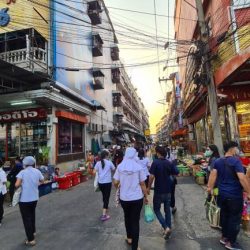