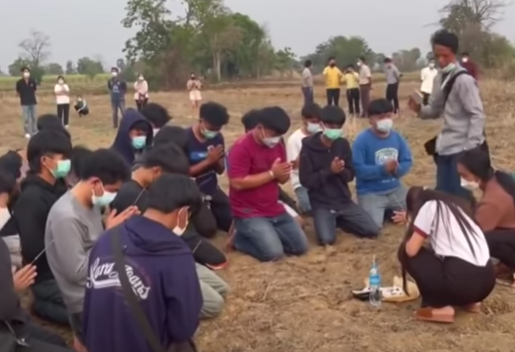 More charges are to be filed if any other students are found to be involved in the killing, said Pol Col Kanasanan.

About 30 more first and second year students from the Rajamangala University’s Nakhon Ratchasima campus were escorted to the district police station today by a university professor, to give statements.

Vice rector for student affairs at the university Asst. Prof. Surapot Watcharopakul, assured that the institution has been fully cooperating with the police in their investigation into the perpetrators, who must be brought to justice for the death of the 19-year-old student known as “Prem”.

Prem was allegedly beaten unconscious by his seniors during a hazing ritual held at a location about ten kilometres from the university on Sunday night. He was later rushed to a hospital where he was pronounced dead.

Asst. Prof. Surapot said that he was appointed chair of a committee to investigate the case, in support of the police investigation.

He also said that the university has informed the victim’s family, who live in the southern province of Nakhon Si Thammarat, that it will take responsibility for all the expenses incurred in returning Prem’s remains to his home for the funeral and compensation for the family.

The hazing ritual went on despite the university’s ban on the activities. Deaths of students reported in recent years following hazing rituals have prompted several universities to forbid the rituals. 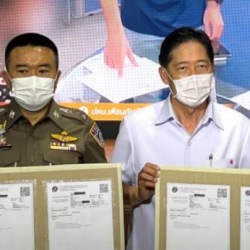 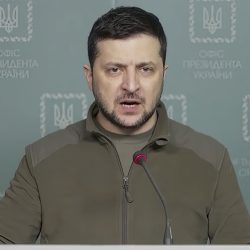 Zelenskyy tells US Congress, 'We need you right now'