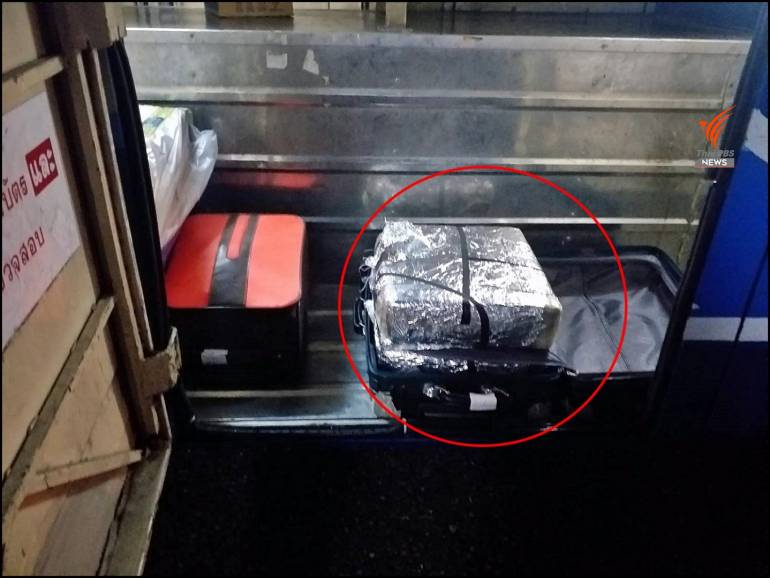 A police investigative inspector in the central Thai province of Uthai Thani has been arrested by police in Mae Sai district of the northern province of Chiang Rai after almost 200,000 methamphetamine tablets were found in his luggage on a Bangkok-bound bus.

The officers found a locked case the luggage rack adjacent to seat No 1A, occupied by Pol Lt-Col Surachit Thavuth, and asked him to open the bag for inspection.

Surachit managed to escape from the bus and hid in the roadside bushes, prompting a search.  He was apprehended and taken back to the bus to unlock the bag, where the stash of meth was found.

The Uthai Thani police inspector reportedly admitted he went to Mae Sai to take delivery of the drugs for transport to a drug dealer, whom he identified as ‘Oak’, in Bangkok in return for 100,000 baht cash.

After his arrest, it is reported that Surachit was temporarily suspended from duty and a disciplinary committee has been set up to deal with the matter. 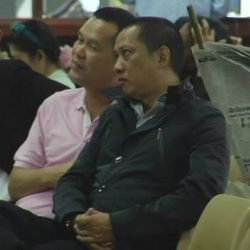 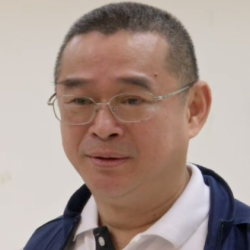