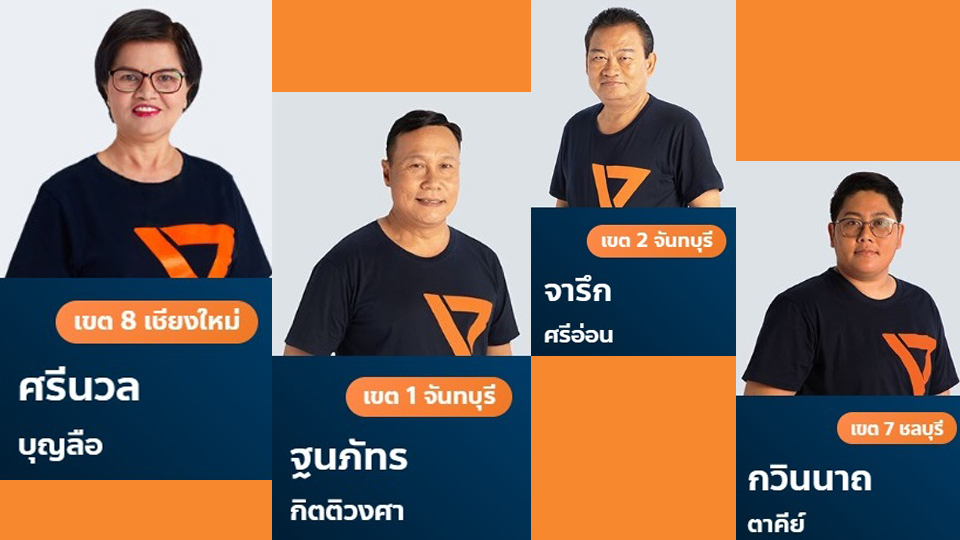 The expulsion of four rebel MPs from the Future Forward party will only serve to weaken the Opposition in the House of Representatives, while strengthening the Government, because the rebels are likely to defect to the Government camp, Seri Ruam Thai party leader Seripisut Temiyavet said today (Wednesday).

He said that he had asked Future Forward parliamentarians to keep the rebel MPs and to use them when necessary, reasoning that their expulsion will drive them into the Government camp, which will help alleviate the administration’s thin majority in the House.

As far as the Seri Ruam Thai party is concerned, he said his party will not approach the four rebels, adding “if they want to join us, they will come themselves.”

House Speaker Chuan Leekpai said this morning that the four rebels can attend parliamentary meetings as usual, because their expulsion from the party does not affect their parliamentary status.

A former member of the Constitution Drafting Committee, Udom Rat-amarith, said the four rebels must find a new party within 30 days of their expulsion, adding that their expulsion does not require a recalculation of Future Forward’s party-list seats in the House because this case does not involve election fraud.

The Future Forward party’s seats in the House are now reduced from 81 to 76.

Meanwhile, it is reported that the opposition Prachachart party has set up a committee to probe dissident MP Anumat Susaro of Pattani province, who defied an opposition resolution by attending a recent House meeting, which had been boycotted by the Opposition.

Party leader Wan Muhamad Noor Matha said yesterday that defying an Opposition resolution is a serious offence, adding that he prefers to have members who are loyal to the party, rather than keeping a dissident, even if it means losing a seat in the House. 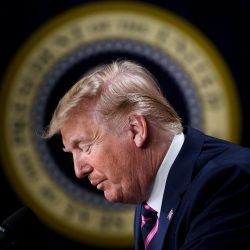 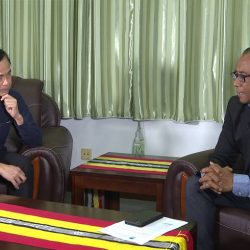 Timor Leste optimistic it will join ASEAN soon, no burden to the grouping