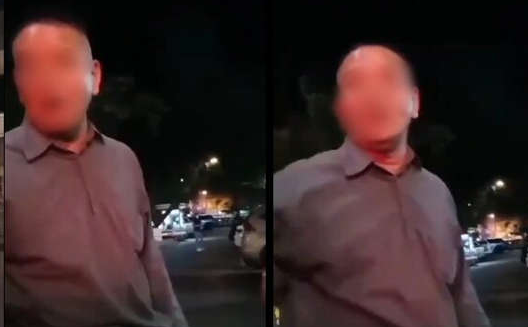 An apparently drunken high-ranking naval officer, whose images went viral on social media last month as he was berating, insulting and intimidating police and employees of a restaurant in the Sattahip district of Chon Buri province, was dismissed from military service without pension today (Friday), in an order signed by Defence Permanent Secretary General Worakiat Rattananont.

The officer, former Captain Alongkorn Ploddee, who was the director of the Real Estate Division at Sattahip naval base, was found guilty of gross misconduct.

Alongkorn was also allegedly involved in a similar incident at a restaurant in Bangkok.

After the incident in Sattahip went viral and drew widespread criticism of Alongkorn’s brazen conduct, the Navy Commander-in-Chief Admiral Somprasong Nilasamai and Vice Admiral Naruepol Kerdnark, commander of the Sattahip naval base, both had their heads shaved, in accordance with the Thai naval ritual of self-discipline, to show responsibility for the incident.

A committee was set up by the Royal Thai Navy to take disciplinary action against Alongkorn. 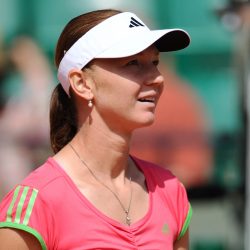 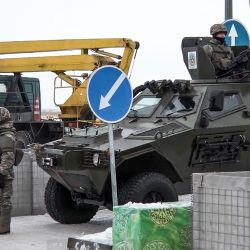