Thailand’s senior virologist has suggested that those aged 12-17 should be given just one mRNA vaccine dose, to reduce the risk of heart muscle inflammation or myocarditis.

Dr. Yong Poovorawan, head of Chulalongkorn University’s Centre of Excellence in Clinical Virology, said today (Monday) that, although COVID-19 infection and fatality rates among youngsters are relatively low, compared to their elders, they are more vulnerable to serious effects from mRNA vaccines, specifically myocarditis, adding that such an undesirable side effect has been found more often in males than females.

He said that, in most cases, children or youths contract the virus from family members, from their teachers or from friends at schools, but their conditions are usually not life-threatening and have a low mortality rate, as he cited a 120-day study in the United States which shows that there were just three fatalities out of one million infected teenagers, two men and one woman.

Dr Yong disclosed that myocarditis is mostly commonly found in vaccinated people who had received two doses of an mRNA vaccine, so health officials in the UK, Sweden and Hong Kong have recommended only one mRNA dose for youngsters, even though a single dose does not boost immunity sufficiently. 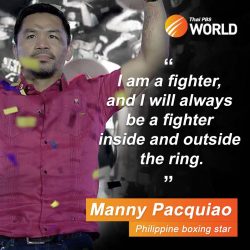 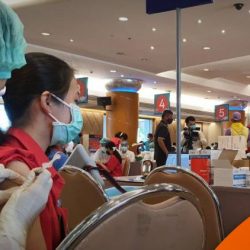