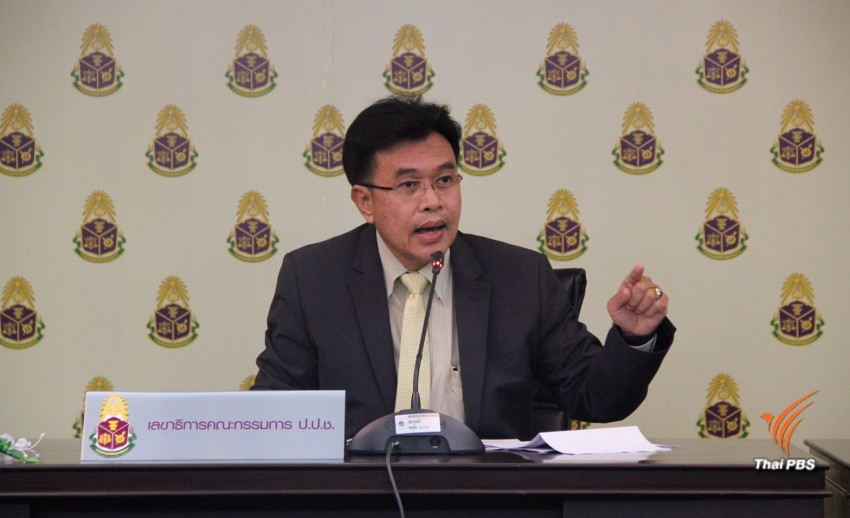 A high-ranking official at the Office of the National Anti-Corruption Commission (NACC) has been found to have falsely declared his assets, which are actually estimated at about 260 million baht.

The name of the official has been withheld and he is being allowed to work as normal because, at this stage, he is still regarded as innocent and not involved in corruption, but falsely declared his assets, said NACC secretary-general Worawit Sukboon today.

He explained that NACC officials from the level of a director upward, including officials tasked with investigation and examining assets, are legally required to declare their assets to the NACC every three years while they are in service, and when they leave service, in order to comply with good governance rules.

In assets examination, he explained that officials of one department will be investigated by officials of the other department, in compliance with the check-and-balance practice.

Regarding the case of the unnamed official, who falsely declared his assets, M. Worawit said the case is not over yet and the anti-graft commissioners will meet next Tuesday to discuss the case. He promised that the public would be updated on the progress of the case. 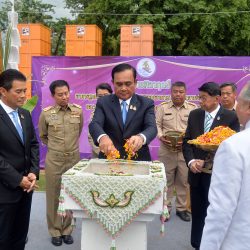 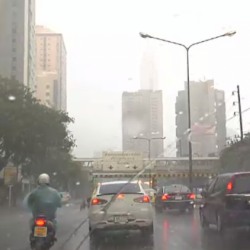