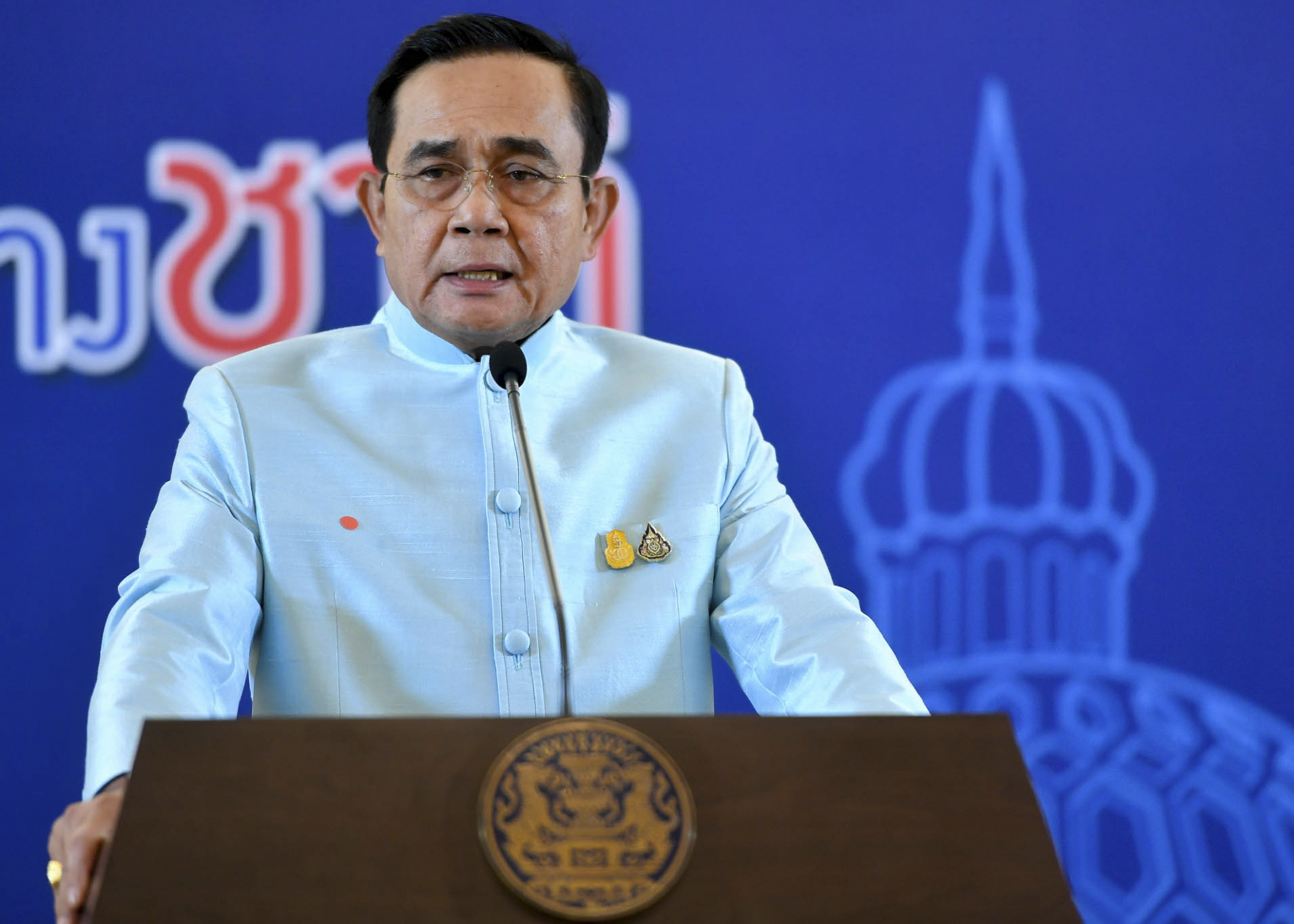 Prime Minister Prayut Chan-o-cha is having his back against the ropes, but he could be saved temporarily by an unlikely bell. If the charter amendment drive takes an unusual course, albeit mimicking the birth process of the 1997 “People’s Constitution”, he might be given a much-needed breathing space. Just might.

A few weeks ago, the idea of setting up a charter drafting assembly to do what was supposed to be Parliament’s exclusive job was thought to be impossible. Today, it didn’t look so remote, with coalition parties open to it, young protesters unlikely to oppose it, and the parliamentary opposition wanting it from the beginning.

Thing is, it will require considerable concession from the Senate to launch the drafting assembly concept. Government coalition parties seem to have agreed to the idea, therefore leaving all eyes on the senators.

To Prayut, if things go his way, the drafting assembly may take away the heat, or at least some of it. The process can be lengthy, allowing him to bide his time and possibly hope that the tide may turn amid sensitive, opinion-dividing issues like anti-establishment Facebook pages.

The main question is, what will the Senate do? Amending the charter through the normal process would pile more pressure on the status quo, of which the Senate is a part. Giving the job to a drafting assembly might save many people, but it could be tantamount to senators accepting a slow death.

Political paradox is closing in on the Senate. To senators, going with the flow would mean voting themselves out of existence; trying to buck the trend would prolong many serious problems.

Sentiment against the Senate is so strong that when Pheu Thai refused to demand a constitutional change that would shut down the chamber immediately, entirely and permanently, protesters’ Facebook page strongly condemned the biggest opposition party.

Prayut’s situation is only a little bit better. And in order to have a breathing room, another thing has to happen in his favour. Calls for parliamentary dissolution and his resignation must not grow into unbearable pressure if or when a drafting assembly is ready to go. A House dissolution is hard once the drafting assembly resolution is passed, because the final draft still needs to be approved by an elected legislature. Prayut’s resignation, meanwhile, would not affect the constitutional process whatsoever.

There is a more hectic, highly complicated and risky scenario as well. According to this one, before Parliament embraces the drafting assembly concept, the legislature is forced to decide whether to do away with the Senate first. If protesters and the entire anti-government camp want to get rid of senators before kick-starting the drafting assembly process, things can get truly messy.

Both Prayut and the Senate represent what their critics describe as “undemocratic” elements in current Thai politics. Obviously, their opposition wants both of them to go, the sooner the better. This begs a few questions. What will be sacrificed? Will the status quo be patient and reach out? Are protesters and their backers trying to bite off more than they can chew? Will there be a middle-path solution? And, in case of a middle-path solution or in case of clear-cut winning and losing, how can the country be assured that the current problems, and ones that preceded them, will not be repeated? 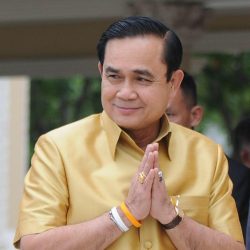 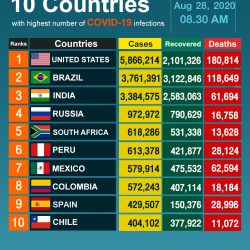