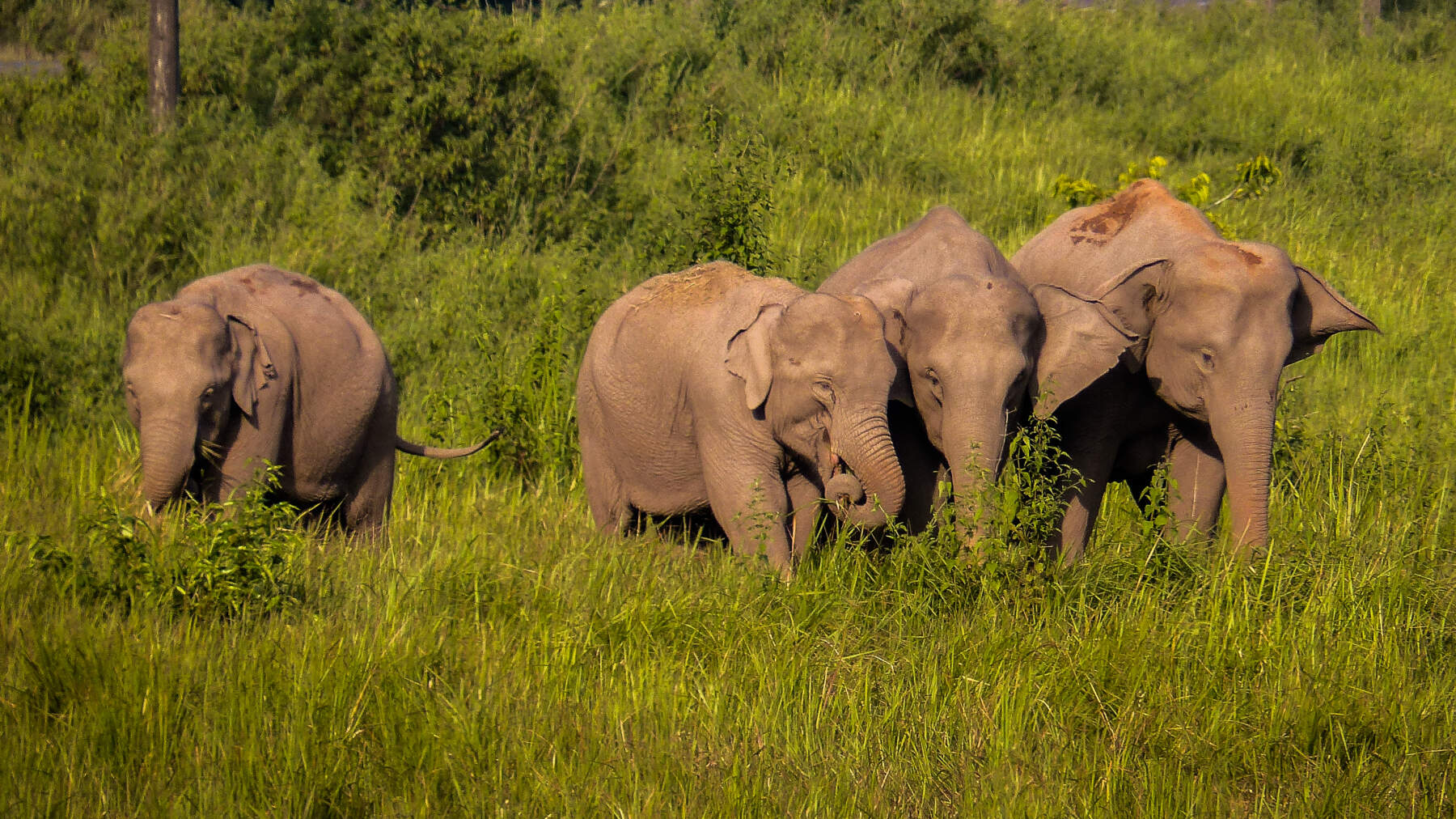 Another park ranger was killed by an elephant at a longan plantation in Thailand’s eastern province of Chanthaburi last night. He was the second ranger to be killed by elephants in three days.

The victim, 42-year-old Somphob Sri-ngam, a ranger attached to the Khlong Khrua Wai wildlife sanctuary, and other rangers were dispatched to the plantation to try to flush out a herd of about six elephants, which were foraging for food there.

It was reported that Somphob didn’t notice that there was an elephant only about 30 metres from him. So, when the beast sensed his presence, it attacked him and caught him unprepared and unable to escape.

The victim’s body was taken to Pong Namron district hospital for an autopsy.

According to the Department of National Parks, Wildlife and Plant Conservation, Somphob was the second park official killed by an elephant in three days. On Sunday, a park ranger was killed at Tap Lan National Park in Prachin Buri province, as officials were trying to push about 100 elephants back into the jungle after they wandered out of their habitat in search of food.

Phadet Laithong, director of the Wildlife Conservation Office, said that park rangers need modern equipment, such as night-vision goggles or binoculars, for their safety when working at night.

He said that the office had recently procured 30 night-vision binoculars and are in the process of having them properly registered, but he insisted that only some of the elephants are aggressive and tend to attack humans. 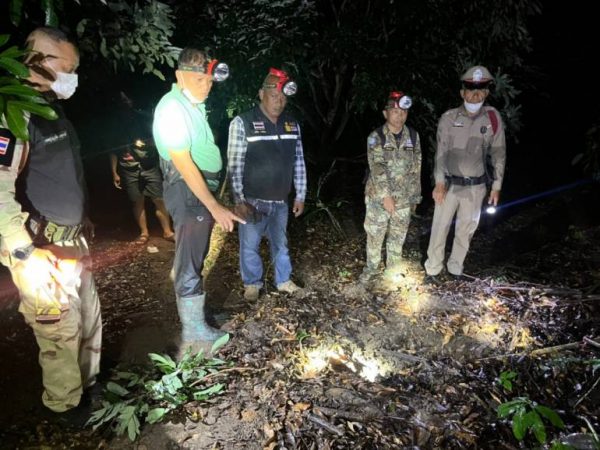 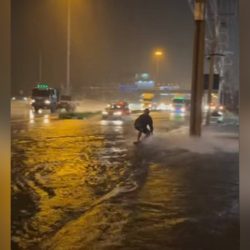