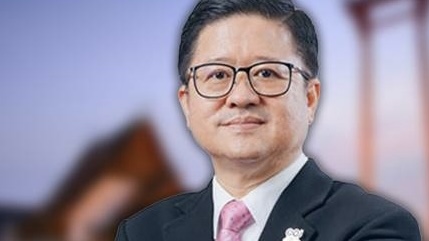 A second candidate in the upcoming Bangkok gubernatorial election, Sarawut Benchakul, who ran as an independent, has been disqualified, following his dismissal from a state office over alleged corruption, according to the Bangkok Election Commission (EC).

This leaves 29 eligible candidate in the highly anticipated election on May 22, as another candidate was disqualified in April over his stake in mass media. A total 31 candidates registered to contest the Bangkok gubernatorial election, which is the highest number ever to run in this local election.

A Justice committee voted 8:7 to dismiss him from judicial service, citing Section 50 (8) of the local council and local administrative election laws, as Sarawut allegedly entered into a contract, worth an estimated 42.3 million baht, for a private firm to renovate and upgrade the court to a Civil and Criminal Court before a proper bidding process was held.

Last month, the Bangkok Election Commission disqualified another Kraidaj Bunnag, during the screening process, when it was found that he is a publisher, editor and owner of an entertainment magazine, which is not permitted under Section 50 (3) of the local council and local administrative election laws. 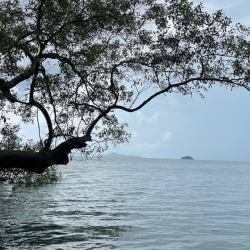 Indulging the senses in the mangrove forest 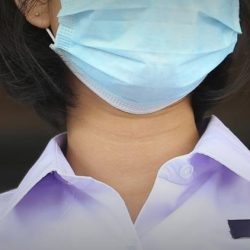