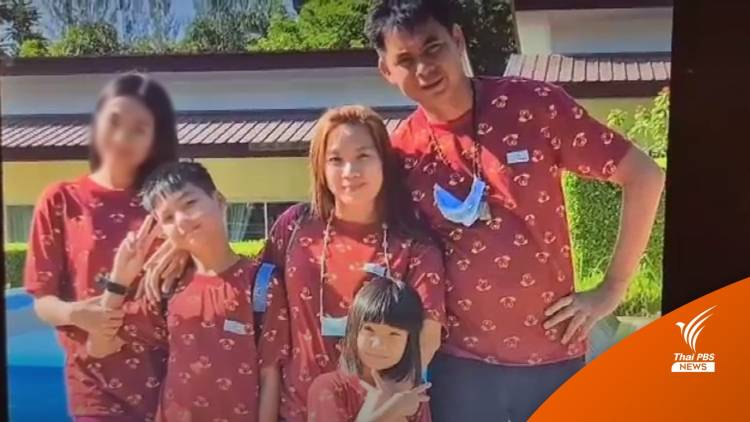 Police in Sukhothai province have begun searching for a family of four, who have not been seen since they left home in Thung Saliam district on April 10th.

The grandfather of the family reported to the police in Ban Rai sub-district that his 41-year-old son had told him that he was going to take his wife and two children – a son aged 12 and a daughter aged 7 – away on a trip during Songkran, but did not disclose where they planned to go.

The family reportedly left in a grey pickup truck, license plate Bor Por 3053 registered in Sukhothai province, on April 10th, according to the grandfather, who added that he has since lost contact with them.

However, the truck was later found at a second-hand car sale outlet in Udon Thani province during a livestream sale promotion. The dealers insisted the truck was acquired legally on April 9th. The family remains gone without a trace.

According to Ban Rai police, all the road checkpoints through which the man might have passed have been checked and one CCTV clip shows the pickup truck passing through an intersection in Wachirabaramee district of Phichit province, heading towards Nakhon Sawan on April 7th.

When the police tried calling all the phone numbers belonging to the missing family members, the phones were apparently shut down and the numbers turned out to be out of service.

No report of an accident in the area that could have involved the family has been made.

The eldest daughter of the family aged 19 claims she has managed to contact them, but details about their whereabouts and circumstances remain unknown. 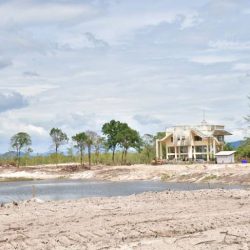 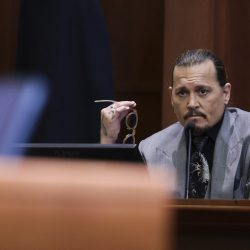 Johnny Depp says abuse allegations have cost him 'everything'