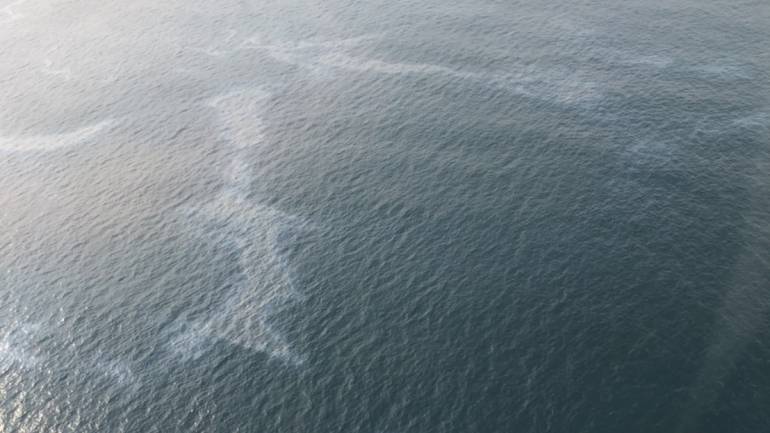 After days of delays in efforts to seal one of the two ruptures in a flexible submarine oil pipeline, Star Petroleum Refining Plc (SPRC) is set to install a collar clamp over the defect today (Monday), with the sealing operation expected to be concluded on Friday.

The sealing efforts entered their 11th day today, and the 49th day of extracting residual oil from the pipe.

Attempts to seal the upper rupture were originally scheduled to be completed in eight days. The company explained, however, that the maintenance work was delayed by ebb tides, which have forced workers to proceed with extra caution.

SPRC said that workers have now completed three stages of the maintenance of the upper rupture, which involves the wrapping of nylon sheet around the crack, followed by nylon cord, an application of Bitumen sealant and the covering of the area with rubber compound tape.

A small trickle of oil was found to be leaking from the sealed rupture yesterday, prompting a support vessel to apply dispersant, said the company.

The company tried to seal the valves on the flexible pipeline and then remove the residual oil, but oil continued to leak out into the sea, forcing it to adjust their strategy.

The company did not provide a timeframe for sealing the other rupture.

Over 47,000 litres of crude oil leaked out of the submarine pipeline, at the company’s offshore mooring platform near the Map Ta Phut industrial estate in Rayong province, on January 25th, prompting a massive operation to contain the spill, involving the departments of Marine, Pollution Control, Marine and Coastal Resources, the Royal Thai Navy and SRPC.

Some of the spilt crude oil was, however, washed ashore at Mae Ram Phueng beach, forcing the Rayong provincial administration to close the beach and ban fishing in the area. Many businesses and fishermen have been affected by the restrictions.

A second spillage of oil from the damaged submarine pipeline was reported on February 10th, but it was not as serious as the first and has been contained.

So far, about 36,540 litres of residual oil has been removed from the pipeline, more than three times the initial estimate. An unknown amount remains in the pipeline. 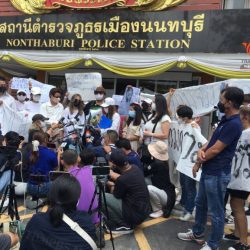 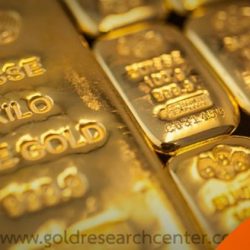