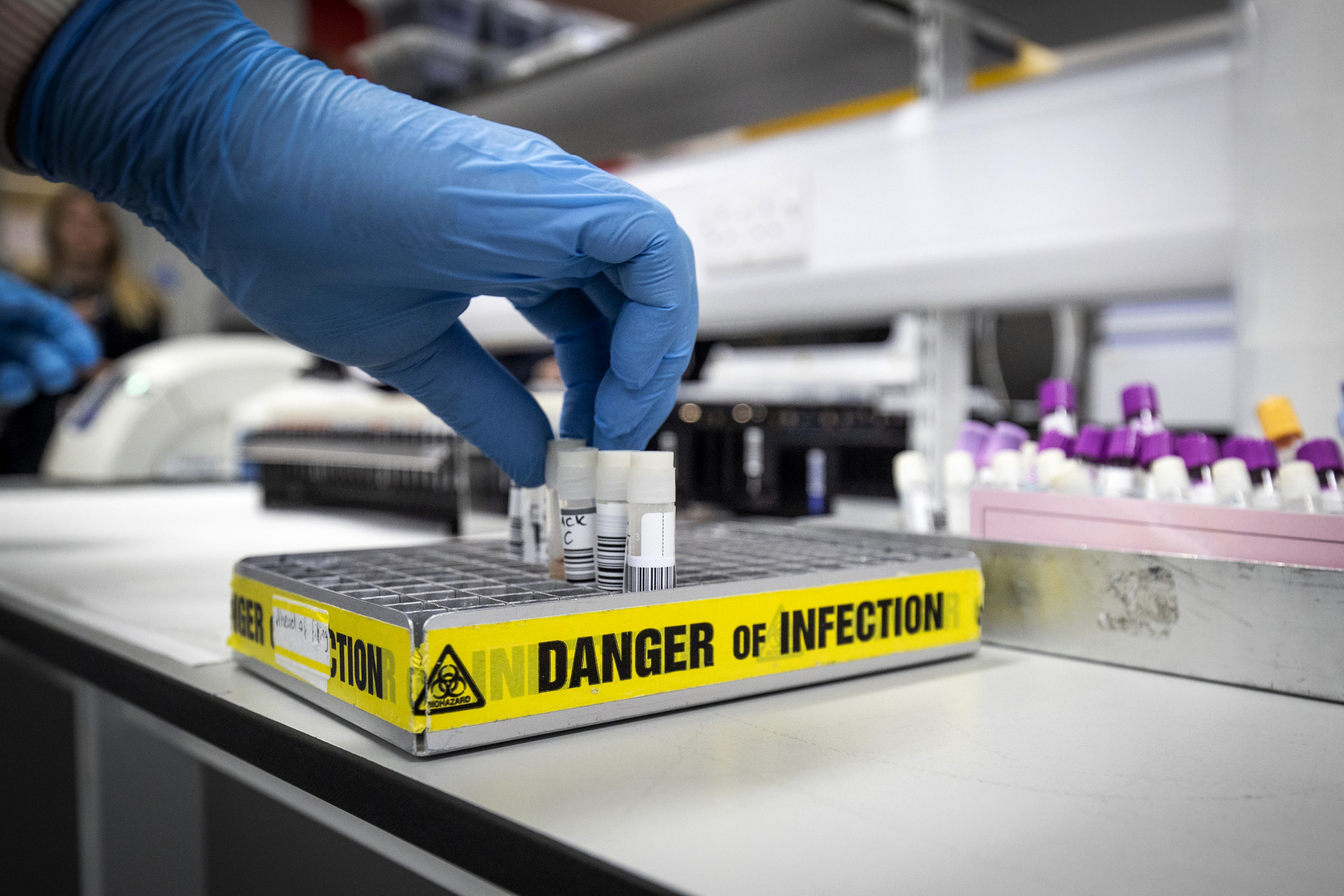 Clinical support technician Douglas Condie extracts viruses from swab samples so that the genetic structure of a virus can be analysed and identified in the coronavirus testing laboratory at Glasgow Royal Infirmary, Glasgow, on February 19, 2020. (Photo by Jane Barlow / POOL / AFP)

A team of scientists have debunked conspiracy theories that the novel coronavirus that first emerged in the Chinese province of Wuhan late last year was engineered and originated in a Chinese laboratory.

“We stand together to strongly condemn conspiracy theories suggesting that COVID-19 does not have a natural origin,” wrote the 27 authors on Wednesday in the medical journal The Lancet, citing studies from scientists in multiple countries that have analyzed the virus’ genetic makeup.

It said these studies “overwhelmingly conclude that this coronavirus originated in wildlife, as have so many other emerging pathogens.”

The conspiracy theories are based on the idea that the virus originated at the Wuhan Institute of Virology which was the first to identify the deadly virus as directly related to a wild strain found in bats.

Repeated denials by scientists have failed to stop the conspiracy theories from spreading.  US Senator Tom Cotton has been among those most vocal about the theories, suggesting that the outbreak was connected to research in the laboratory in Wuhan. – Agencies 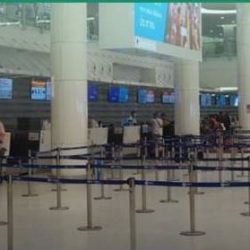 Tourist sector in Phuket reeling from lack of Chinese tourists 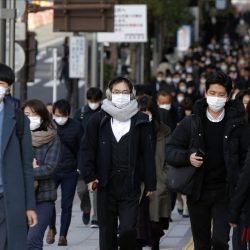