Scandal ridden school sent no one to negotiate with parents 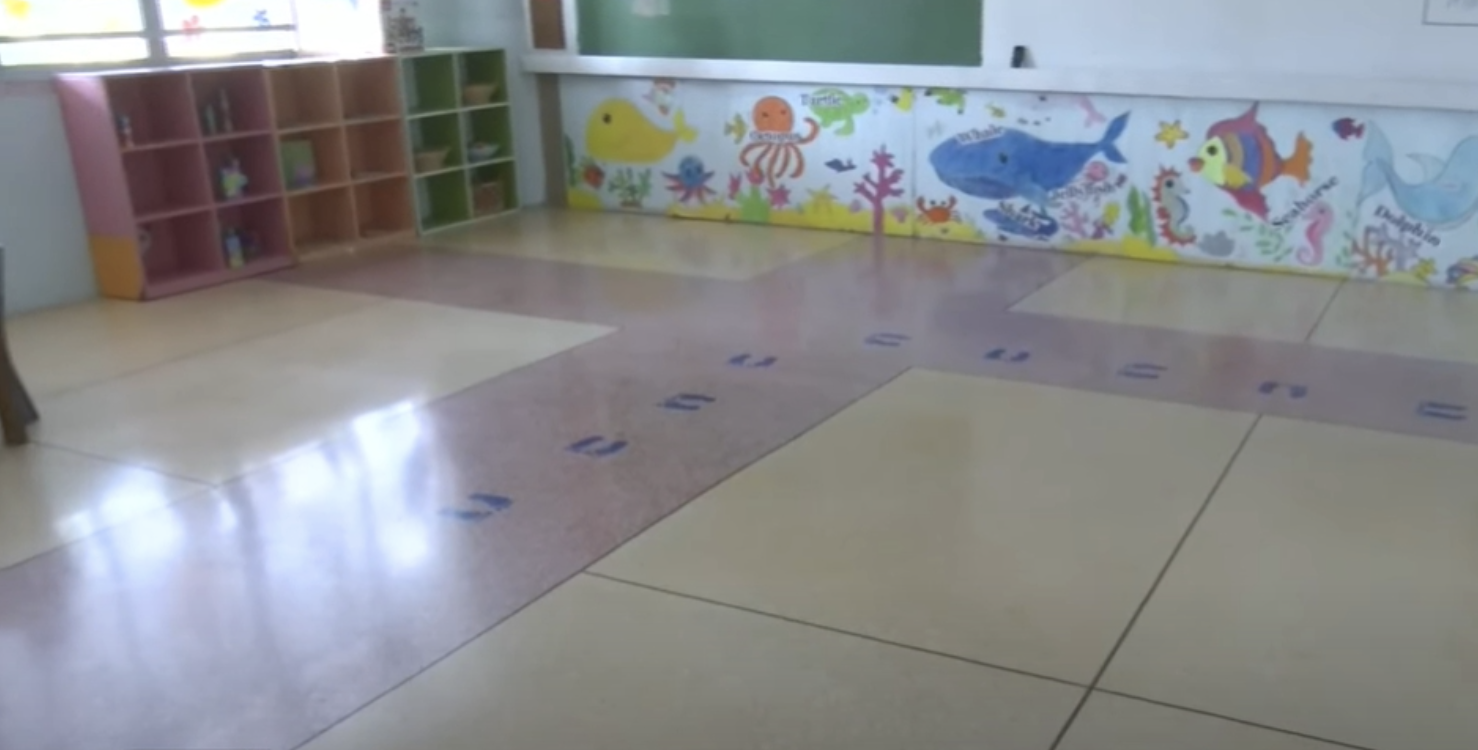 Sarasas Witaed Ratchaphruek school sent no one to negotiate with parents of abused students, in a 130 million Baht lawsuit.

Today, the Office of the Attorney General invited representative from the school and, the parents of students abused by school’s teacher assistants, for arbitration talks.

The school responded by letter, refusing to jtake part in the dialogue. The letter stated that the school will let the lawsuits proceed through the court. However, the Office of the Attorney General told the media that it will try to call in both sides again.

In September, a CCTV clip from a pre-school class at Sarasas Witaed Ratchaphruek school in Nonthaburi province went viral on social media. It showed several young children being physically abused by their teachers and teacher assistants. One clip shows a female teacher chasing a child and trying to use a black plastic bag to cover him, while others show children being thrown across the classroom floor and a child’s head being banged on a table.

Following the incident, more Video clips were reviewed by the parents. The incidents naturally distressed the parents in distress and some of them filed complaints with the police in October. The teachers and the teacher assistants in question surrendered to the police. After investigate the actions captured in the video clips, the police found that 13 children had been abused on 58 occasions.

Defendants in 7 of 19 cases have been convicted and sent to prison. While the other related cases are proceeding.

After the Office of the Attorney General received the reply from the school, parents and their lawyers turned to the media, saying that five million baht per child, for what the school has done, is not excessive, when you consider the psychological damaged done to these children.

So far, the school has refunded tuition fees for one semester, but has not reimbursed medical expenses. One of the parents said, had the school shown more responsibility, they would not have filed a lawsuit for such an amount. 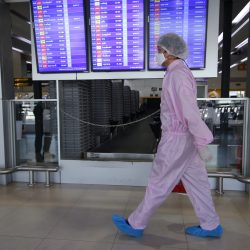 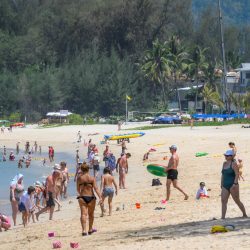