Saudi King gifts 50,060 copies of Quran to Thai Muslims ahead of Ramadan 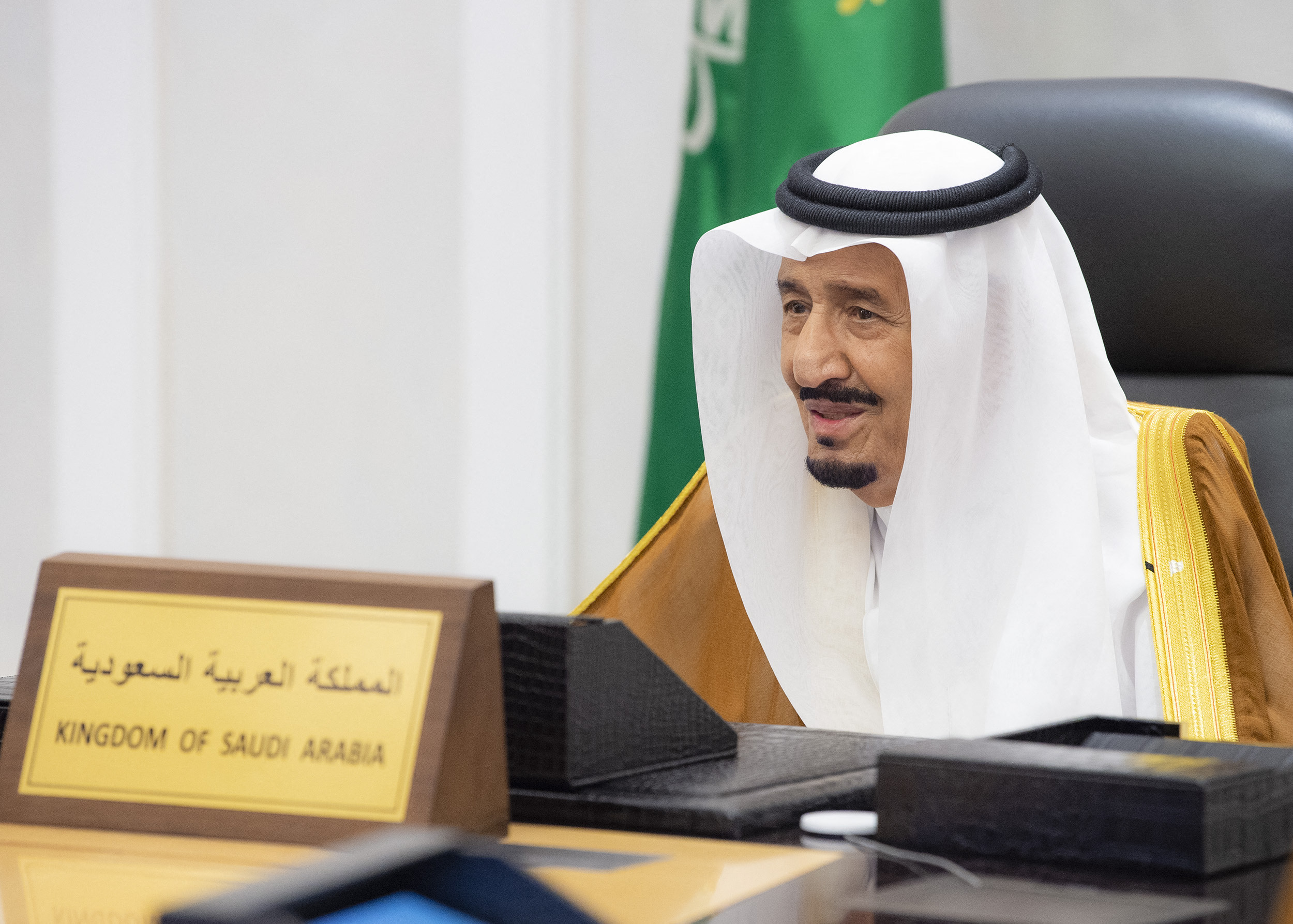 King Salman bin Abdulaziz Al Saud of Saudi Arabia recently sent 50,060 copies of the Holy Quran, in various sizes and languages, to Muslims in Thailand, as a gesture of good will between his country and Thailand as the two countries have resumed full diplomatic ties, said Government Spokesman Thanakorn Wangboonkongchana today (Tuesday).

Saudi Arabia is home to Mecca, Islam’s holiest city and is the birthplace of the Prophet Muhammad.

He said that Prime Minister Prayut Chan-o-cha was pleased with the Saudi monarch’s kind gesture.

The presentation ceremony took place at the Saudi embassy in Bangkok on Saturday. The event was attended by representatives of Saudi Arabia’s Ministry of Islamic Affairs and from Thailand’s Muslim communities as well as academics.

Thanakorn said that the holy books are gifts for Thai Muslims before the start of Ramadan on April 1st, during which Muslims worldwide will fast and pray from dawn to dusk until April 30th.

The total Quran copies printed at the end of 2021 amounted to 345 million worldwide, of which 320 million have been distributed as a gifts to Muslims around the world. 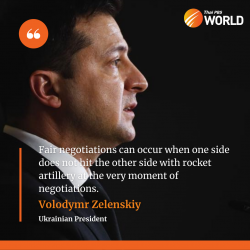