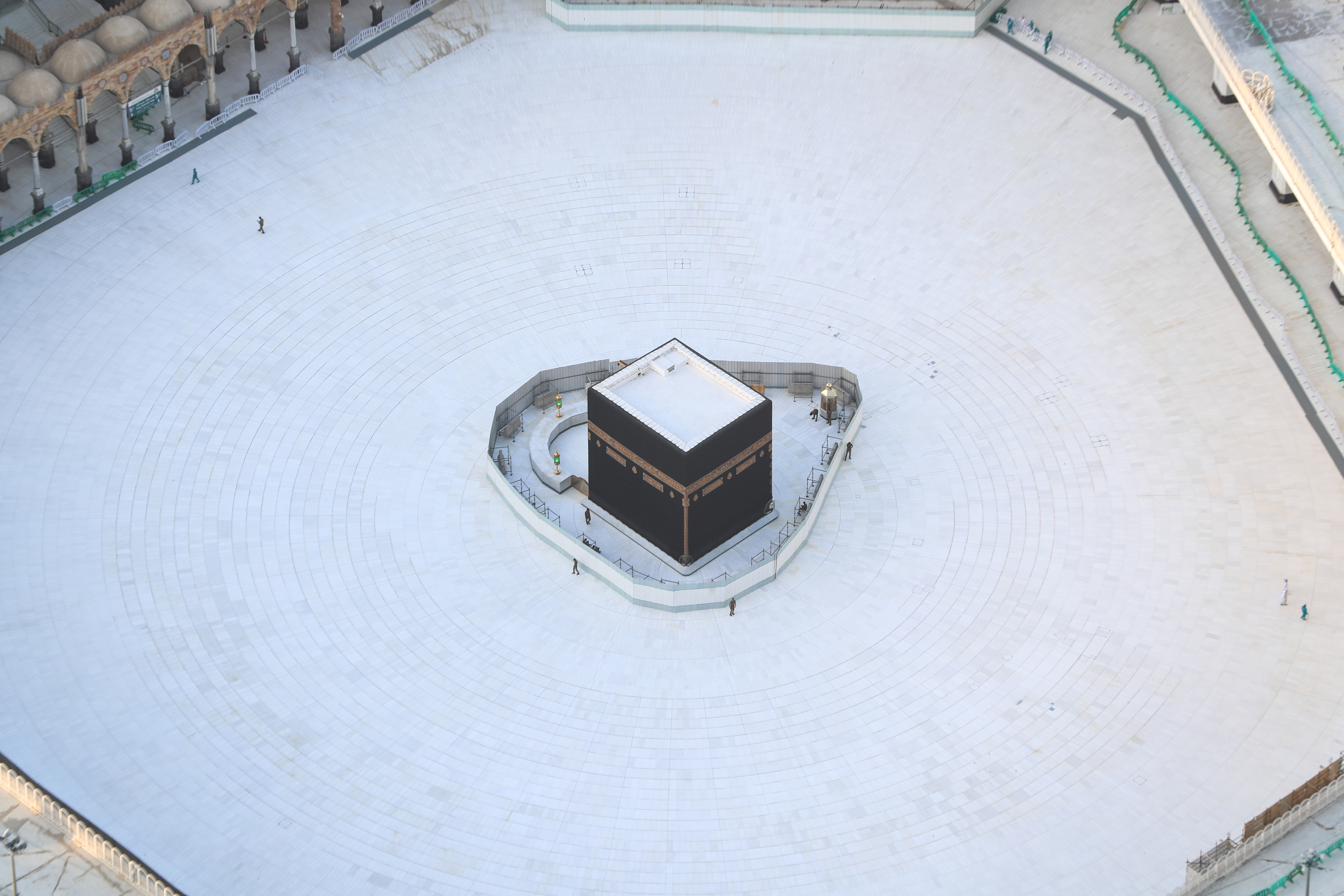 Saudi Arabia said Saturday it would suspend international flights for two weeks in response to the coronavirus outbreak.

“The Kingdom’s government decided to suspend international flights for two weeks (Starting from Sunday March 15th) as part of its efforts to prevent the spread of #CoronaVirus,” the foreign ministry tweeted.

Saudi Arabia has recorded 86 cases of the virus so far, but no deaths, according to the health ministry.

The kingdom had already halted flights to some countries and closed schools and universities as part of measures to contain the disease.

Authorities have also suspended the “umrah” year-round pilgrimage to the Muslim holy cities of Mecca and Medina for fear of the virus spreading. 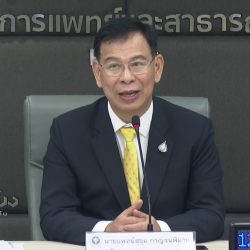