Saudi Arabian Airlines will resume direct flights to Thailand next Monday, as part of the move to restore full diplomatic ties which were frozen for three decades, Government Spokesman Thanakorn Wangboonkongchana said this morning (Monday).

He did not, however, specify whether this will be the start of scheduled flights or, if so, how many flights per week the Saudi airline will operate between the two countries. He did say that the Thai government expects that up to 200,000 Saudis may visit Thailand this year, which is expected to help the country earn up
to 20 billion baht in tourism revenue this year.

The flight on February 28th, which is about three months ahead of the original schedule, is attributed to Prime Minister Prayut Chan-o-cha’s official visit to Riyadh on January 25th, which resulted in the renewal of diplomatic ties.

He also said the Ministry of Foreign Affairs will lead a high-level business delegation to Saudi Arabia for business and trade discussions with their Saudi counterparts on February 26th and 27th, adding that the Thai Ministry of Tourism and Sports is working on a draft memorandum of understanding, to promote bilateral visits by the peoples of the two countries, with the hope of promoting wellness trips to Thailand by Saudis and a sustainable tourism business. 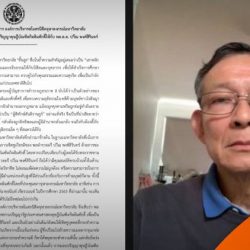 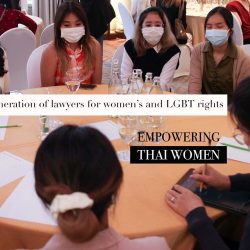