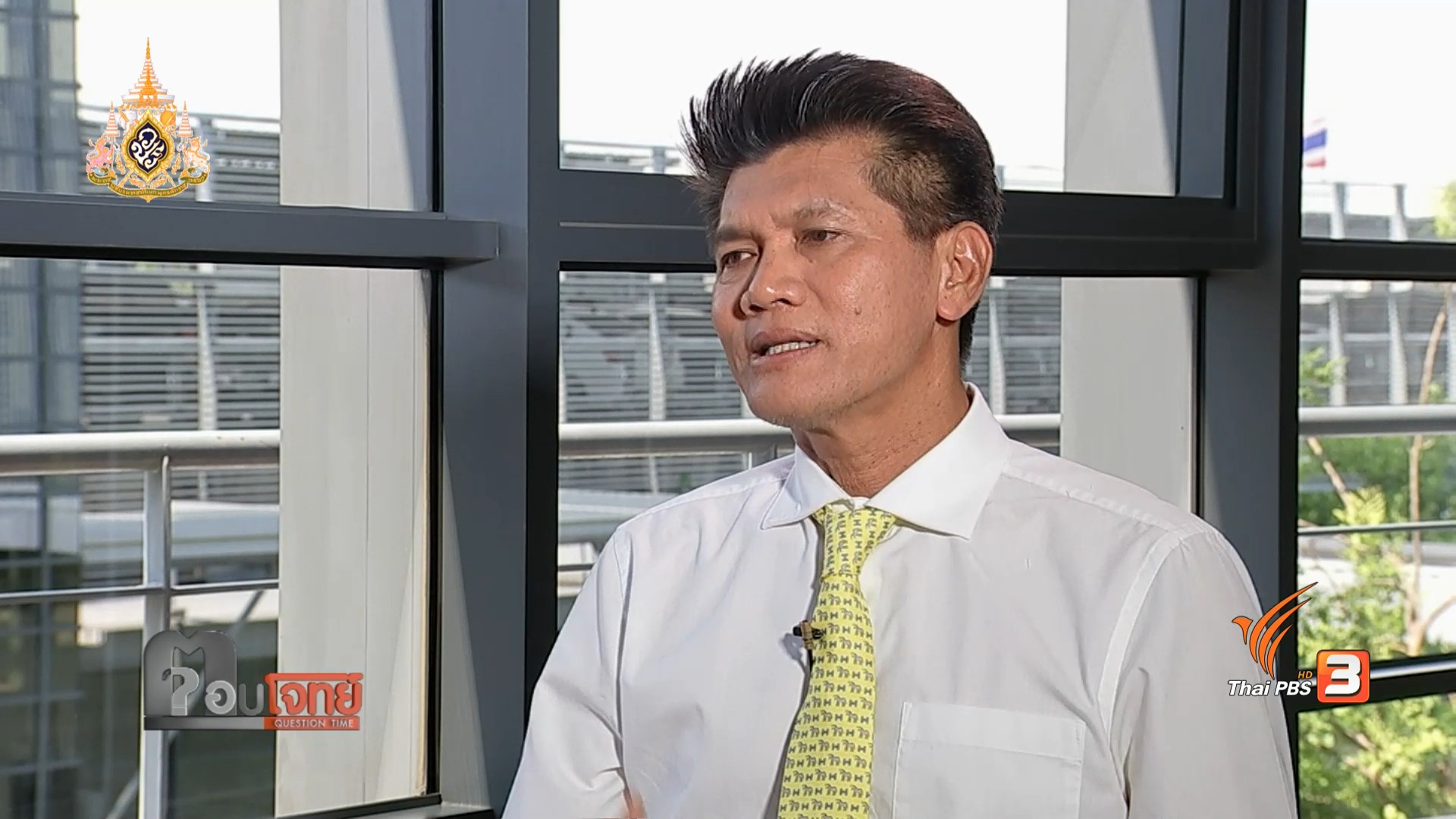 Sattahip naval base has been designated as the centre for screening Thai workers returning from South Korea, to determine whether they should be quarantined in state facilities or enter self-quarantine at home. The base was previously used to accommodate 138 Thais returning from the Chinese city of Wuhan in February. The first batch of about 200 returnees are scheduled to arrive in Thailand today.

Deputy Public Health Minister Sathit Pituptaecha said today that the Defence Ministry will provide quarantine centres for use by the Public Health Ministry, adding that provincial health officials will be supervising the returnees, to ensure they report their health status on a daily basis during the 14-day quarantine period.

In the meantime, the Thai army has scrapped its plan to use guest houses on Cham Samran beach in Phetchaburi province to house quarantined returning workers from South Korea, after protests from local people and tourism-related business operators.

These provinces are mostly in north-eastern Thailand, where many unskilled workers each pay several hundred thousand baht to illegal employment agencies for work in countries like South Korea, Taiwan and Japan.  Most travel on tourist visas and overstay to work and send money back to support their families.

In Udon Thani, an army barracks and a provincial office building of the Royal Irrigation Department have been set aside for the returning workers.

In Ubon Ratchathani, an army training centre will be used to accommodate up to 120 people at a time.

In Buri Ram, three venues, including the Non Suwan Hospital and a barracks, have been prepared to receive the returning workers while, in Nakhon Ratchasima, a barracks will be used for the same purpose.

In Loei province, three venues have been set aside, after it was reported that about 80 residents of the province went to South Korea to work.

Seven returnees are already being kept at a military hospital in Surin province for observation, but none have exhibited symptoms so far.

In the southern province of Phuket four venues, with accommodation for up to 400 people, have been prepared. 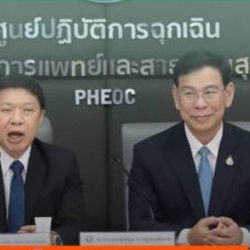 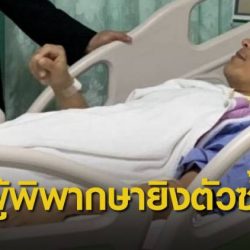