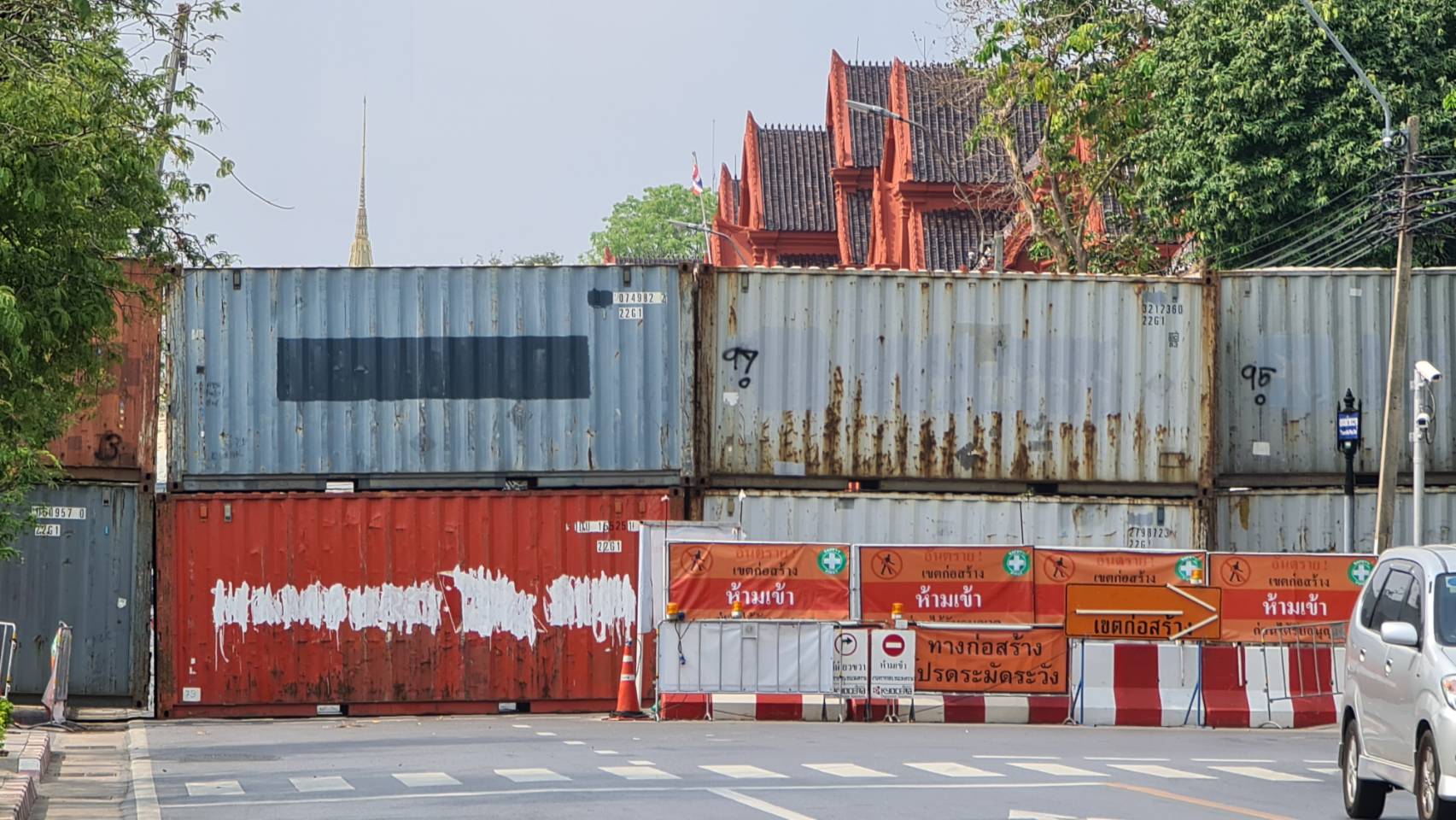 Police have blocked access to Sanam Luang with cargo containers and razor-wire to prevent ReDem Restart Democracy (ReDem) protesters, a youth wing of the anti-establishment Ratsadon group, from entering the area to stage a protest on Saturday afternoon. 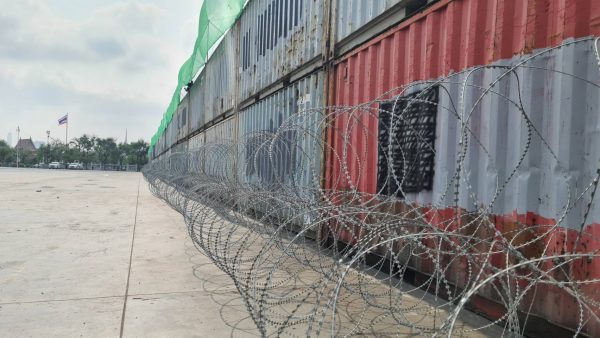 The ReDem group, otherwise known as “Free Youth”, urged its followers, via social media, to gather at Sanam Luang late this afternoon for a protest, during which the group plans to throw paper planes into the Grand Palace, which is next to Sanam Luang. 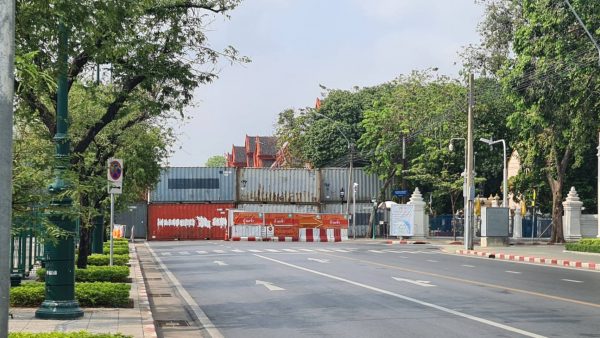 Metropolitan Police Commissioner Pol Lt-Gen Pakkapong Pong Petra said that 22 companies of anti-riot police have been placed on standby, adding that, so far, there has been no sign that the protest will turn violent.

Motorists have been advised to avoid: 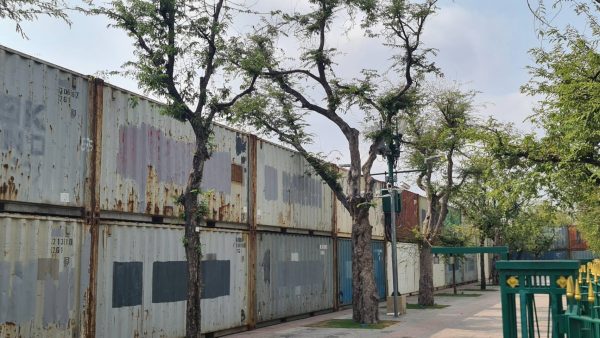 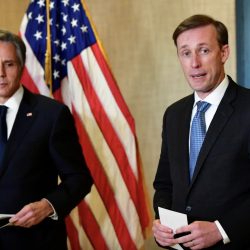 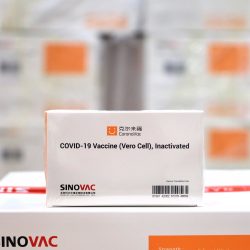