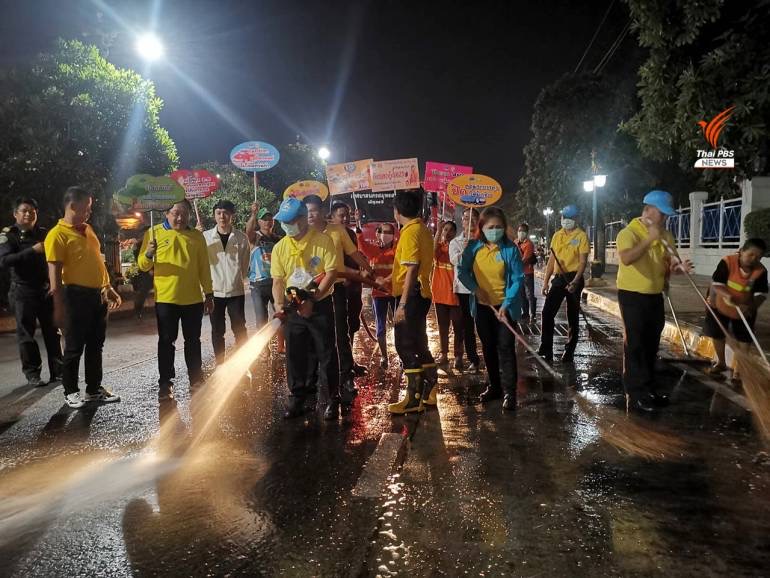 The provincial governor, Mr. Veerasak Vichitsaengsri, said Thursday night that the Department of Public Disaster Prevention and Mitigation had leant four dust control water spraying machines to the province to be used to clean the air, especially along the Rama II Road, where the amount of PM2.5 dust particles has been exceeding standard safety levels on daily basis.

The spraying systems are located in front of the provincial administration centre, at the construction site on Rama II road, in Om-noi municipality in Krathumban district and in the Tha Chine Tambon Administration Organization area along the Rama II road.

The sprays will operate during rush hours, from 6am to 8am and from 5pm to 7pm.

Governor Veetasak said that the dust control measures will continue until the air quality improves to a satisfactory level.

The provincial administration has also issued an announcement restricting the burning of trash or other materials in the open and to control emissions from factories and vehicles.

Governor Veerasak said officials will monitor the dust situation around the clock and make assessments on daily basis. 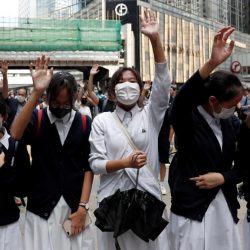 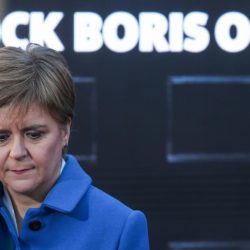 Scotland must be given new independence vote: Sturgeon