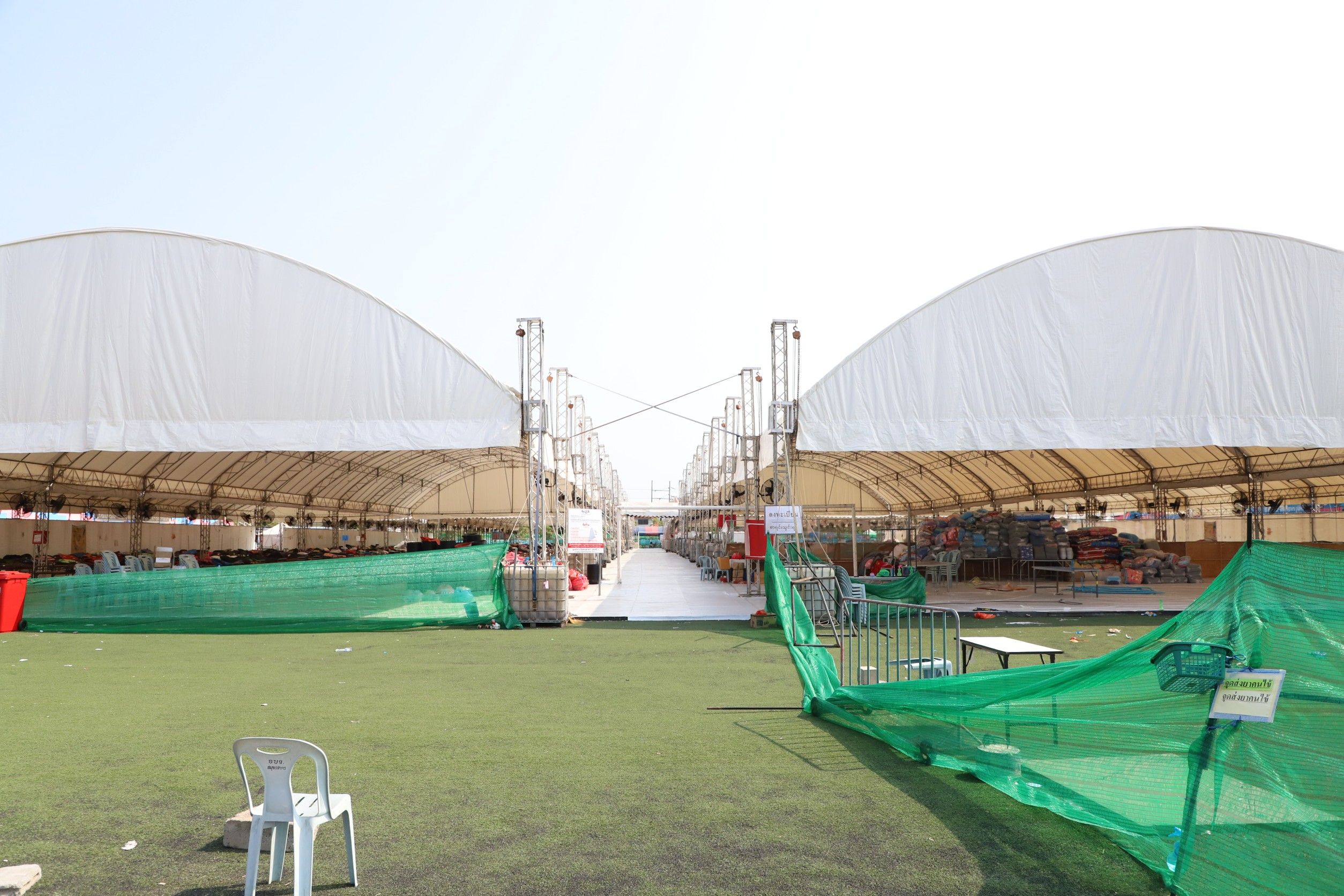 Two field hospitals in Thailand’s coastal province of Samut Sakhon were shut down today, after about two months in operation, as the COVID-19 pandemic situation steadily improves.

Deputy Governor Surasak Pholyoungsong, the provincial health chief Dr. Naretrith Khadthasema and all those, in the private and public sectors, involved in the tireless efforts to control the virus were present at a simple, informal ceremony to close down the field hospital in the provincial sports stadium. 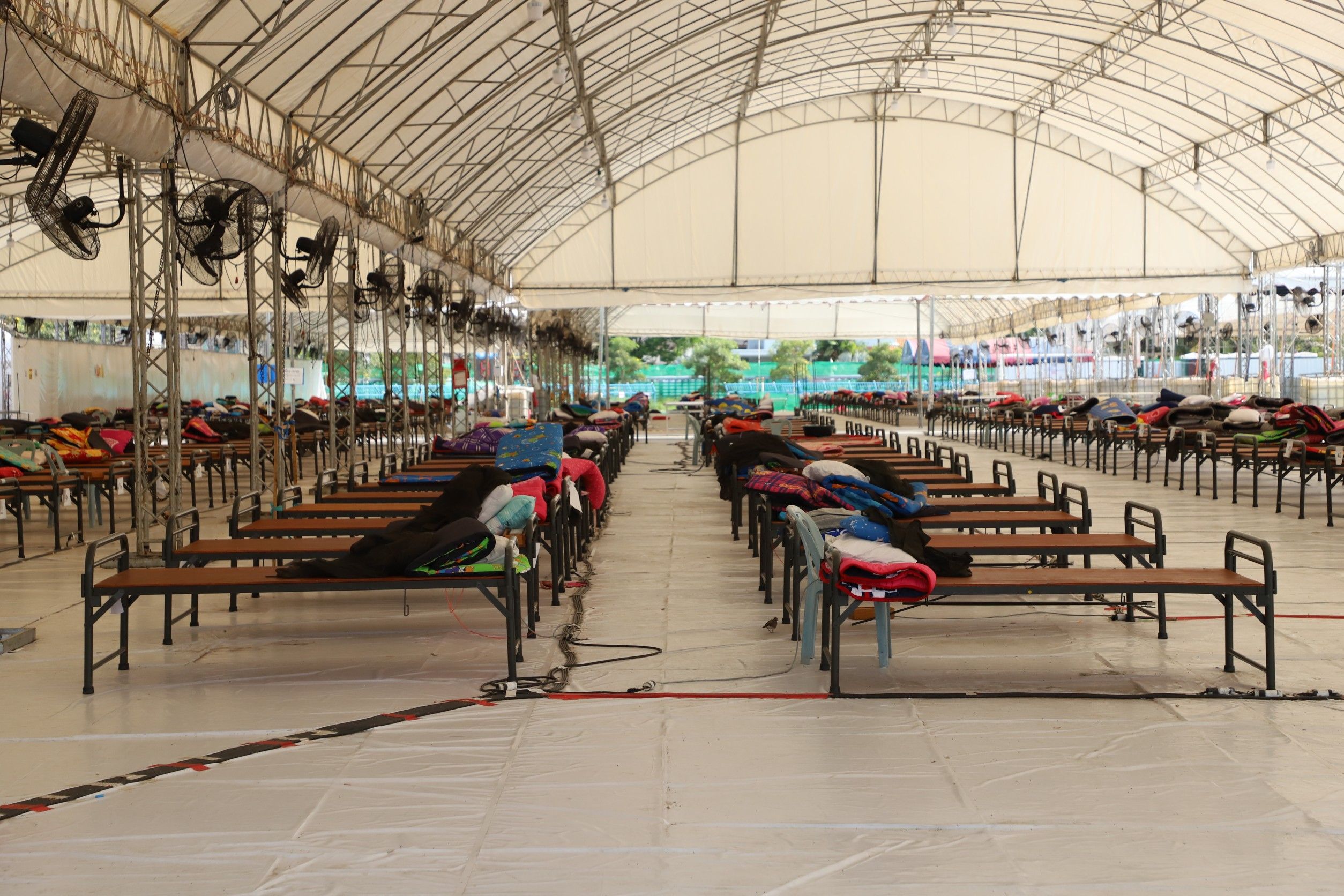 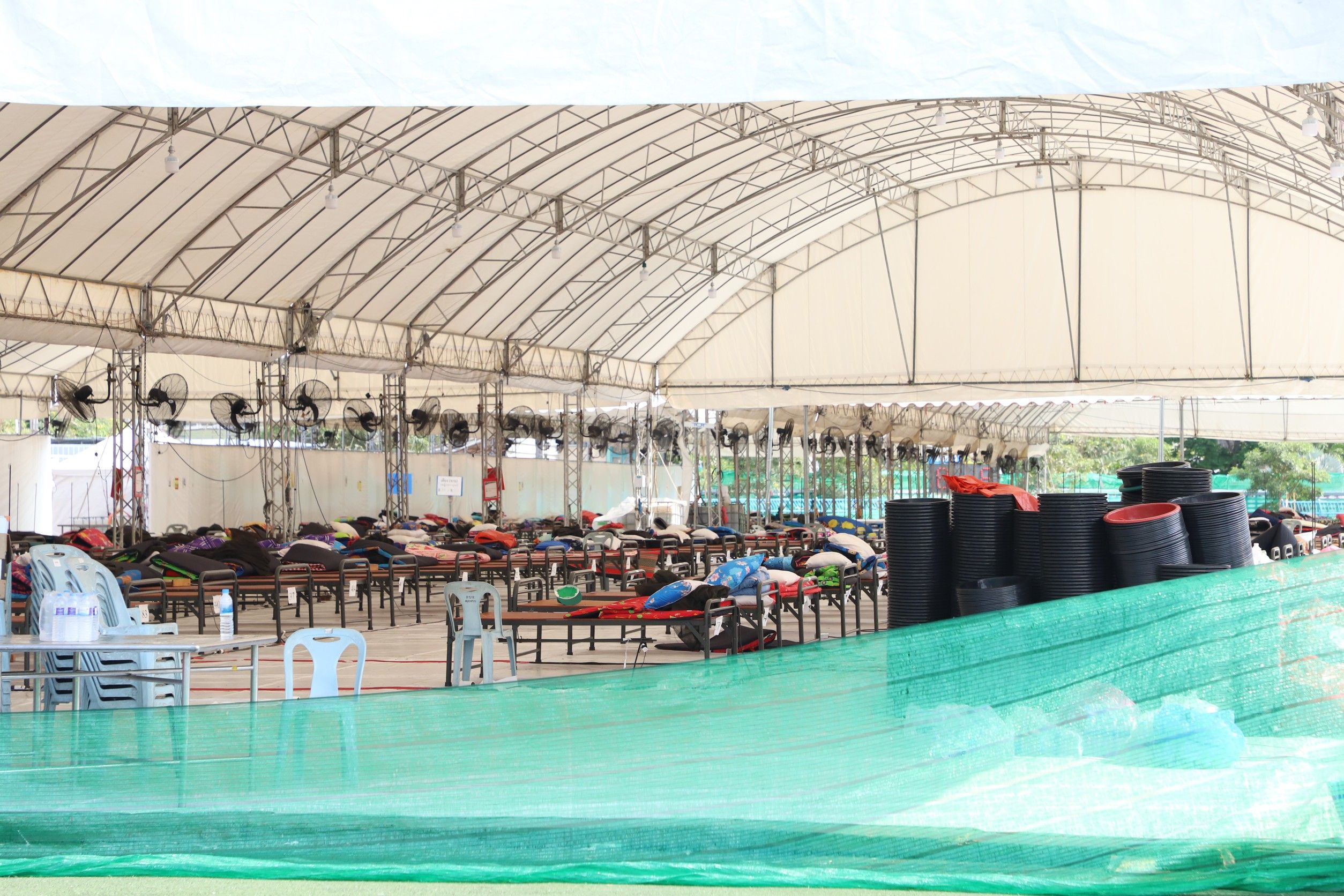 This 700-bed hospital was built shortly after the second outbreak of COVID-19 pandemic began in mid-December, when it became clear that many of the infections among the Myanmar migrant workers were asymptomatic and they were living among the other workers in the same cramped dormitories, allowing the virus to spread.  Also, the hospitals in the province were unable to accommodate all these asymptomatic cases.

The other field hospital closed down today is located in two warehouses in the compound of Wattana factory, donated by Mr. Wattana Daengmanee, the mayor of Panthainorasingh Tambon administration organization, to be used as a field hospital. This facility had 240 beds.

As more people were found to be infected, particularly among the migrant workers, seven more field hospitals were built, to house asymptomatic cases and those with mild symptoms.

The remaining field hospitals will be shut down at later dates, as the pandemic situation further improves. 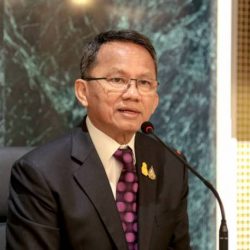 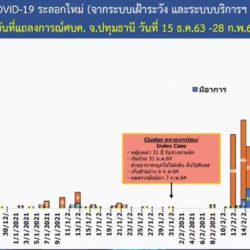