The fire at a chemical factory in Samut Prakan province raises a lot of questions about city planning, and particularly laws on industrial works. An expert said the history of the area is something that needs to be considered.

Dr. Pornsan Vichienpradit, the lecturer at the Department of Urban and Regional Planning, Faculty of Architecture, Chulalongkorn University, told Thai PBS World that in the case of Samut Prakan, the factory was there since 1989. The city planning law and regulations were first enacted five years later, in 1994.

There is also speculation that the law amended in 2017 by the current administration enables such an industrial facility to co-exist in the residential area. Dr. Pornsan explains that the 2017 law does not directly relate to this circumstance.

The said law is about unlisting small-sized factories, equipped with 5 – 50 horse-power machines, or “factory type I” from being overseen by the department of industrial works, which is a kind that is allowed in any city zone. 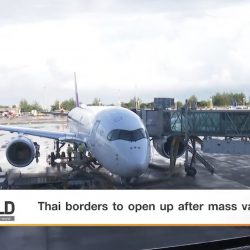 Thai borders to open up after mass vaccinations 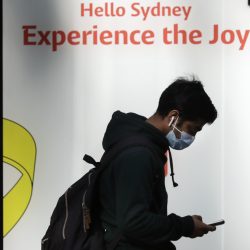