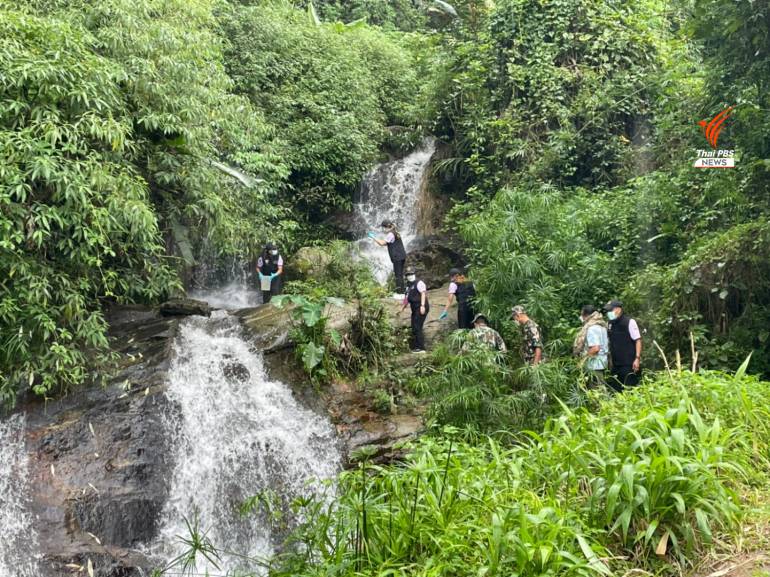 Officials from the Pollution Control Department, based in Chiang Mai province, have collected samples from a creek and waterfalls in Doi Suthep-Pui National Park for lab tests, after a report in a recent social media post claimed that the water there may be contaminated with E.coli bacteria.

The department’s director-general, Attapol Charoenchansa, said yesterday (Monday) that the report, which was based on research by a group of university students without any corroborating studies, may cause public confusion and panic.

He said that initial findings in samples from the creek and waterfalls show that the water is clear, free of odour and with an oxygen content of 7.41 milligram/litre, which is within acceptable standards, adding that the water can be used, but not for consumption.

Results of lab tests for E.coli and other bacteria will take approximately a week to come through, said the department’s chief adding, however, that many shops and communities in Doi Suthep discharge wastewater into the waterways without being treated or without grease traps.

Attapol also said that the students’ research work, referred to by the person who posted the report on Facebook, covers only tests of Faecal Coliform Bacteria. 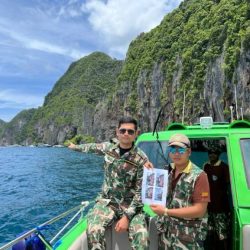