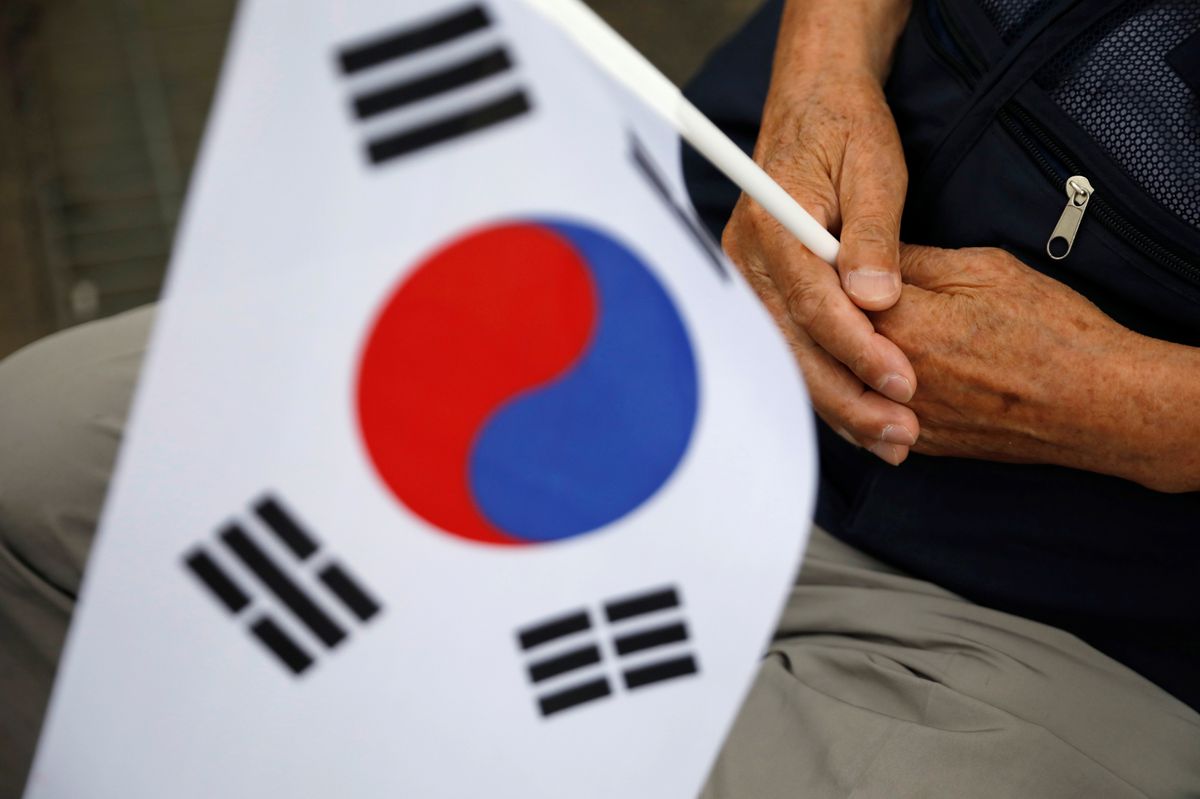 A South Korean war veteran holds the national flag during a ceremony commemorating the 70th anniversary of the Korean War, near the demilitarized zone separating the two Koreas, in Cheorwon, South Korea, June 25, 2020. REUTERS/Kim Hong-Ji

South Korea on Thursday offered talks with North Korea to discuss a reunion of families separated by the 1950-53 Korean War, in its first direct overture since President Yoon Suk-yeol took office in May.

Unification Minister Kwon Young-se, who is in charge of inter-Korean affairs, held a briefing to make the offer, saying Seoul will consider Pyongyang’s preferences in deciding the date, venue, agenda and format of the talks.

“We hope that responsible officials of the two sides will meet in person as soon as possible for a candid discussion on humanitarian matters including the issue of separated families,” Kwon said.

The two Koreas have held family reunions around major holidays, mostly under liberal governments in the South, which sought to reengage the North and provide food and other handouts.

The surprise proposal came days before the thanksgiving holiday of Chuseok, but prospects remain unpromising, given testy cross-border ties, with the North racing to beef up its weapons arsenals.

Kim Yo Jong, the powerful sister of North Korean leader Kim Jong Un, said last month Yoon should “shut his mouth” after he reiterated his plan to provide economic aid in return for nuclear disarmament.

When asked about the possibility of food aid, Kwon said his government was not considering “special incentives” and the North should respond to address humanitarian matters.

Even if Pyongyang rejects his offer, Seoul will “continuously make proposals,” Kwon said. 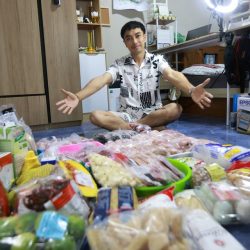