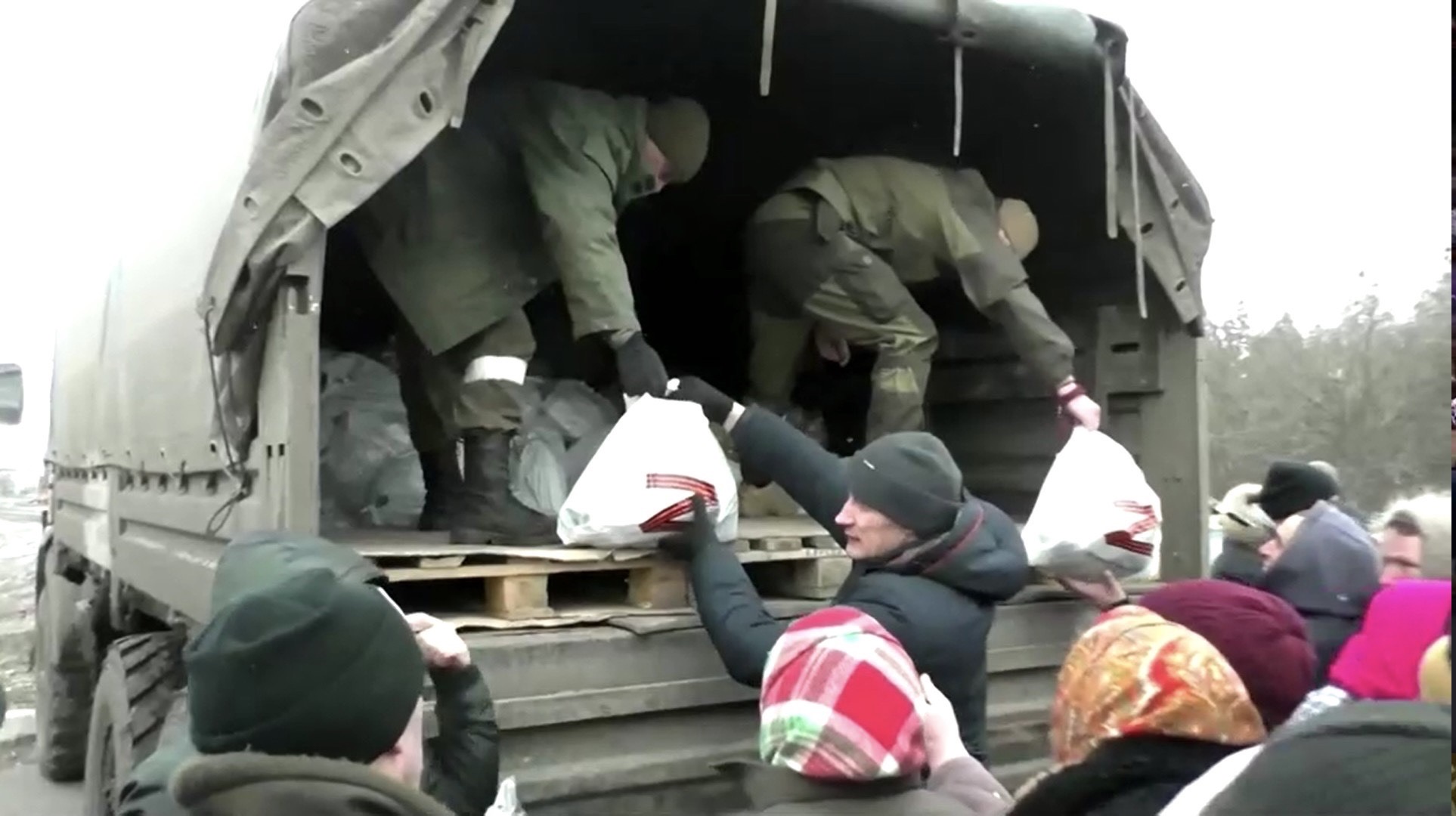 A wider conflict between Russia and Ukraine has cut off the supply chain of grain from Europe’s breadbasket while driving up food prices, which could threaten to lurch the world toward a new food security crisis, said an expert with United Nations Food and Agriculture Organization (FAO).

Russia announced on Thursday that it was suspending exports of wheat and certain other grains until August to ensure that its own supplies aren’t compromised.

Speaking during an interview with China Global Television Network (CGTN), Maximo Torero, FAO Chief Economist, said the consequences of Russia and Ukraine stopping grain exportation is grave but not impending, as most of the grain for this year has been delivered.

“We are in a situation which is extremely problematic, but it’s still very uncertain. And the reason why I’m saying this, if it is correct as you said that Russia and Ukraine supply 30 percent of the wheat in the world. And apart from that, production of those exports were already delivered. Today if we look just at Ukraine, we have seven million metric tons of wheat to be delivered, which is 29 percent of the overall exports over the year,” he said.

“And in the case of maize, we have 12 million metric tons, which is 36 percent of the overall maize production. What this means is that we have a gap of around 20 million metric tons. Now, the issue is can this be covered by other exporting countries like the U.S., Australia? And now India is now saying that they are going to export seven million metric tons of wheat, or Argentina, and that is the case right now. And if that is the case, then the problem can be smoothed out and we shouldn’t go into a significant crisis,” he added.

He highlighted that major importing countries of the two warring states now have sufficient grain stock, but a crisis still could occur if the conflict lasts for too long.

“The countries which are immediately affected are the net importing countries, which are imports from this region, especially from these two countries. And those are north Africa, especially the one which is the most inelastic because of what happened in the Arab Spring, but also all the countries in north Africa, Indonesia and Bangladesh. Now it is also important to say that Bangladesh, for example, where I am right now, has sufficient stocks right now, so they are okay for the next three to four or five months, like ATP is reporting. But that would depend of course on how much the conflict will continue and how much is especially the supply for next year will be affected. So, if the conflict destroys infrastructure, the logistical part, the ports, the roads, the elevators in Ukraine, and doesn’t allow to move forward for the harvest that this is still remaining till May, then yes, we could have a problem and we could have a serious problem next year because of the panting season,” he said.

In January, wheat prices globally were more than 25 percent higher compared to the same period last year. Food prices are high because energy prices are high, which caused fertilizer prices to soar. The cost of natural gas, a key component in fertilizer, has surged. And top suppliers curbed fertilizer exports last year to tame inflation at home. Shortage of fertilizer can jeopardize the next harvest.

Torero said that instead of food shortage, the lack of fertilizer is more of an urgent problem.

“The major problem that we face, which is also related but which already was there, is the issue of the fertilizer prices which have been significantly high in the last month and which could be exacerbated significantly because of the energy prices. If there is a reduction or if there is an effect of the sanctions or energy supplies from Russia, or fertilizer supplies from Russia, that’s problematic in the short term but also problematic in the long term because it could affect supplies next year, and that could really create a problem to the world’s supply of cereals and all types of food in the next year,” he said.