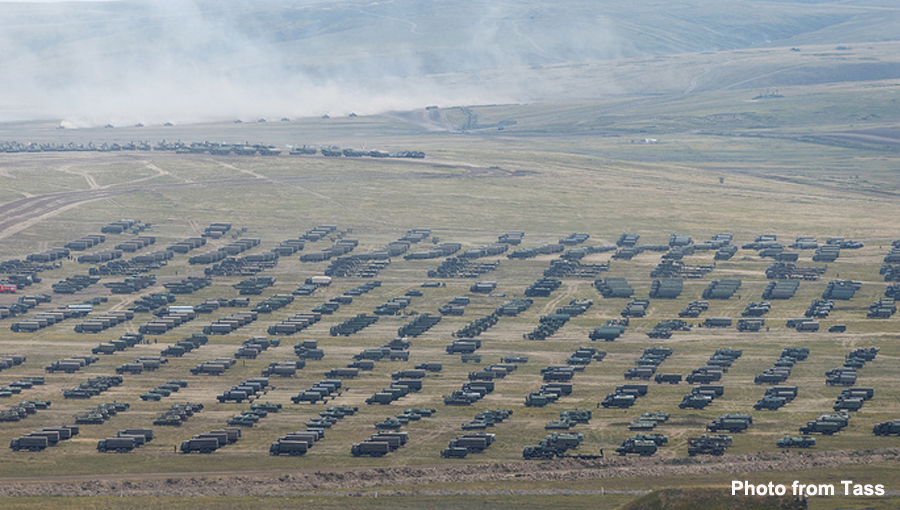 Russian and Chinese armed forces are putting up one of the world’s biggest military exercises in decades.   The main stage of the Vostok-2018 strategic drills was held at the Tsugol firing range in the Trans-Baikal Region.  Tass news agency described the Vostok-2018 maneuvers are the biggest in the history of the Russian army, unparalleled since 1981, when the Soviet Union held drills involving about 100,000 people.

The massive Vostok-2018 exercise is running from September 11 to 17 under the command of Russian Defense Minister Army General Sergei Shoigu on the soil and in the waters of Russia’s Far East and in the neighboring waters of the Pacific Ocean. A total of about 300,000 servicemen are participating in them, as well as more than 1,000 planes, helicopters and unmanned aerial vehicles, along with as many as 36,000 tanks, armored fighting vehicles and other cars, and up to 80 ships and support vessels. 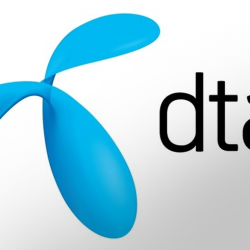 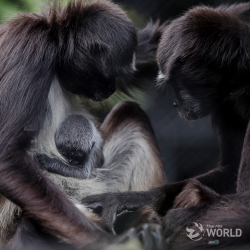