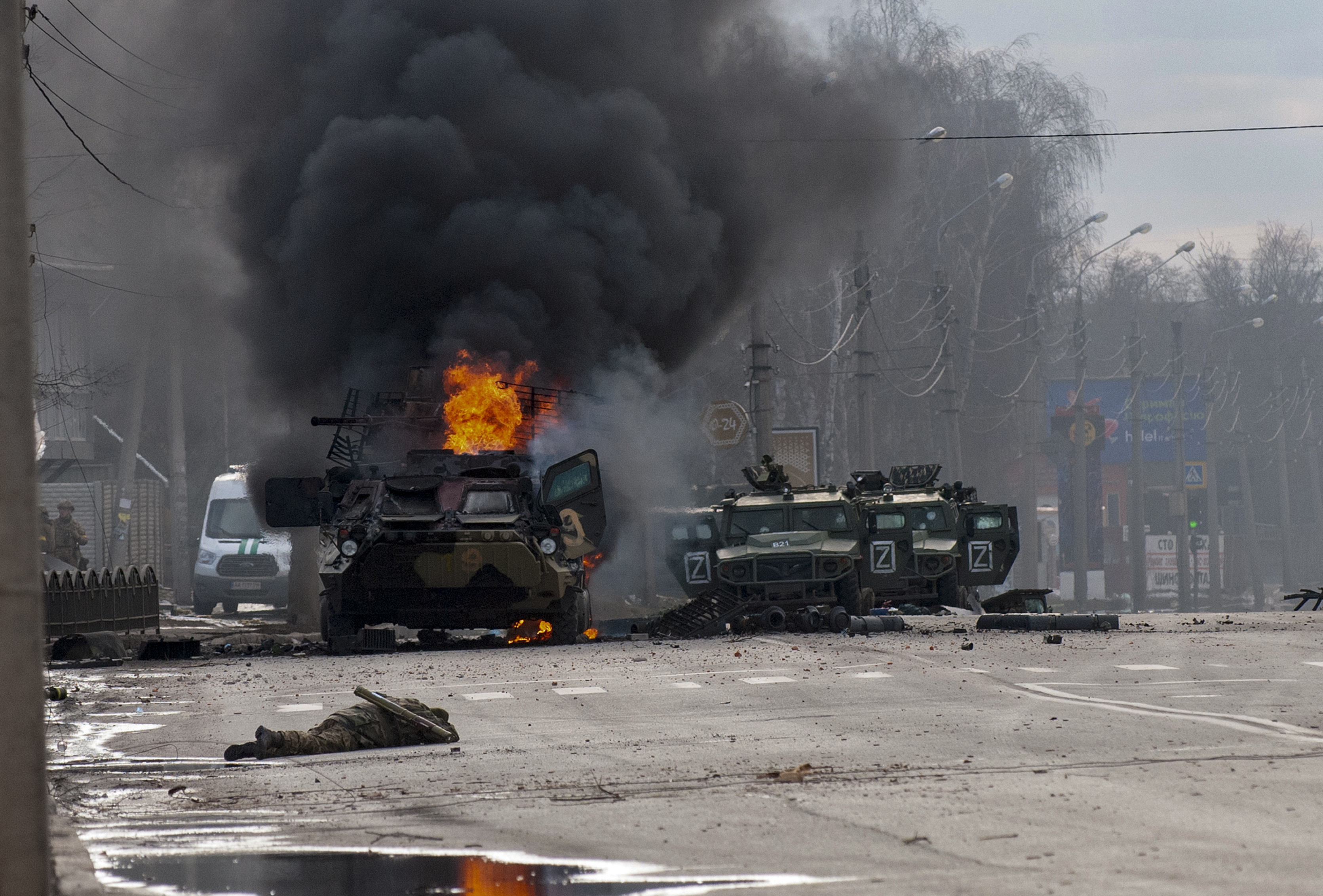 LVIV (Reuters) – Russia’s war in Ukraine entered the third week on Thursday with none of its stated objectives reached, despite thousands of people killed, more than two million made refugees and thousands cowering in besieged cities under relentless bombardment.

The foreign ministers of Russia and Ukraine met on Thursday in Turkey, the highest level contact between the two countries since the war began on Feb. 24.

Ukraine’s Foreign Minister Dmytro Kuleba said on the eve of his talks with Russia’s Sergei Lavrov that his expectations were low. Russian negotiator Leonid Slutsky said Moscow “will not concede a single negotiating point”.

Previous talks have focused mainly on creating limited local ceasefires to reach civilians in besieged cities, especially Mariupol, a southern port where hundreds of thousands of people have been trapped with no access to water, medicine or food in conditions the Red Cross has called “apocalyptic”.

Ukraine said Russia was carrying out “genocide” by bombing a maternity hospital there on Wednesday. Russia said the building was no longer used as a hospital and had long since been taken over by troops.

Ukraine’s foreign ministry posted video footage of what it said was the hospital showing holes where windows should have been in a three-storey building. Huge piles of smouldering rubble littered the scene.

“What kind of country is this, the Russian Federation, which is afraid of hospitals, is afraid of maternity hospitals, and destroys them?” President Volodymyr Zelenskiy said in a televised address late on Wednesday.

Deputy Prime Minister Iryna Vereshchuk said Ukraine would try to open seven humanitarian corridors on Thursday, including another attempt to reach Mariupol. Daily missions to rescue civilians there have failed since Saturday.

Moscow’s stated objectives of crushing Ukraine’s military and removing its leaders remained out of reach, with Zelenskiy unshaken and Western military aid pouring across the Polish and Romanian borders.

Russian forces have advanced in the south but have yet to capture a single city in the north or east. Western countries have said they believe a planned lightning strike on Kyiv failed in the early days of the war, and Moscow has instead turned to tactics that involve far more destructive assaults.

The UK Defence Ministry said on Thursday that a large Russian column northwest of Kyiv had made little progress in over a week and was suffering continued losses. It added that as casualties mount, Russian President Vladimir Putin would have to draw from across the armed forces to replace the losses.

Putin has said the advance by his forces in Ukraine was going according to plan and to schedule. Russia calls its incursion a “special operation” to disarm its neighbour and dislodge leaders it calls “neo-Nazis”.

Western-led sanctions designed to cut the Russian economy and government from international financial markets have bit hard, with the rouble plunging and ordinary Russians rushing to hoard cash.

The attack underscored U.S. warnings that the biggest assault on a European state since 1945 could become increasingly attritional after Russia’s early failures.

The U.N. Human Rights body said it was trying to verify the number of casualties. The incident “adds to our deep concerns about indiscriminate use of weapons in populated areas,” it added through a spokesperson.

The White House condemned the hospital bombing as a “barbaric use of military force to go after innocent civilians”.

Russia had earlier pledged to halt firing so at least some trapped civilians could escape Mariupol. Both sides blamed the other for the failure of the evacuation.

Half of the more than 2 million total refugees from Ukraine are children. The International Committee of the Red Cross said houses had been destroyed all across Ukraine. “Hundreds of thousands of people have no food, no water, no heat, no electricity and no medical care,” it said.

Kuleba, the Ukrainian foreign minister, said Ukraine was seeking a ceasefire, liberation of its territories and to resolve all humanitarian issues.

Moscow demands that Kyiv cease fighting, amend its constitution to proclaim neutrality, drop aspirations of joining the NATO alliance and recognise Russia’s rule in Crimea and the independence of regions held by Russian-backed separatists.

Zelenskiy repeated his call for the West to tighten sanctions on Russia “so that they sit down at the negotiating table and end this brutal war”.

He told VICE in an interview on Wednesday that he was confident Putin would at some stage agree to talks. “I think he will. I think he sees that we are strong. He will. We need some time,” he said.

Russia has been hit by Western sanctions and the withdrawals of foreign firms, the latest including Nestle, cigarette maker Philip Morris and Sony.

The U.S. House of Representatives on Wednesday voted to rush $13.6 billion in aid to Ukraine, sending the legislation to the Senate. 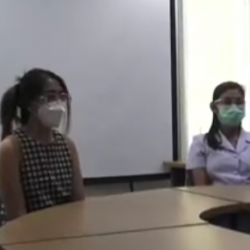