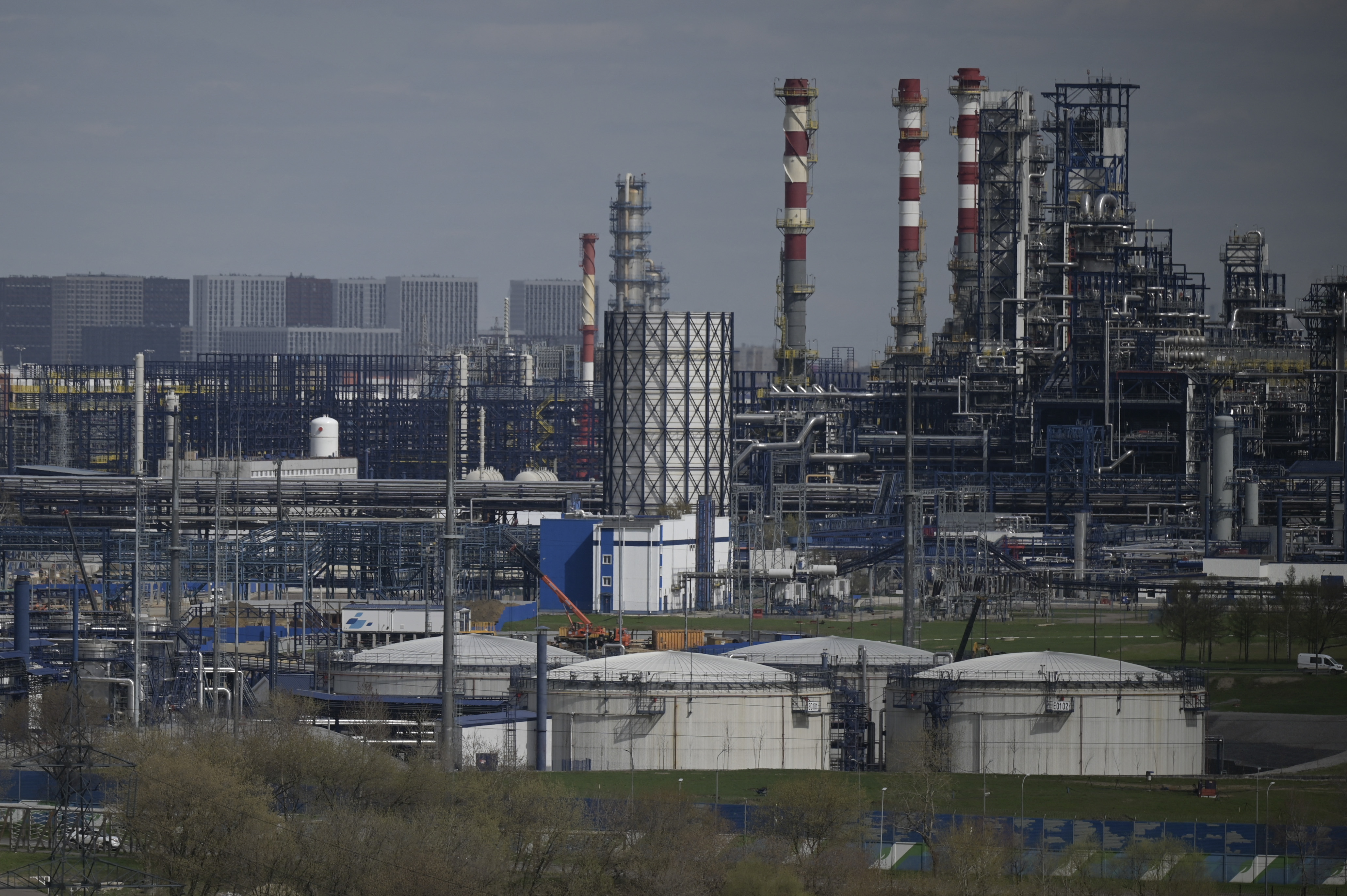 Russian energy giant Gazprom Saturday suspended gas supplies to Latvia following tensions between Moscow and the West over the conflict in Ukraine and sweeping European and US sanctions against Russia.

The declaration came a day after Moscow and Kyiv accused each other of bombing a jail holding Ukrainian prisoners of war in Russian-held territory, with Ukrainian President Volodymyr Zelensky saying more than 50 were killed and calling the attack a war crime.

“Today, Gazprom suspended its gas supplies to Latvia… due to violations of the conditions” of purchase, the company said on Telegram.

Gazprom drastically cut gas deliveries to Europe via the Nord Stream pipeline on Wednesday to about 20 percent of its capacity.

The Russian state-run company had earlier announced it would choke supply to 33 million cubic metres a day — half the amount it has been delivering since service resumed last week after 10 days of maintenance work.

EU states have accused Russia of squeezing supplies in retaliation for Western sanctions over Moscow’s intervention in Ukraine.

Gazprom cited the halted operation of one of the last two operating turbines for the pipeline due to the “technical condition of the engine”.

“Technical pumping capacities are down, more restricted. Why? Because the process of maintaining technical devices is made extremely difficult by the sanctions adopted by Europe,” Peskov said.

“Gazprom was and remains a reliable guarantor of its obligations… but it can’t guarantee the pumping of gas if the imported devices cannot be maintained because of European sanctions,” he said.

– Russian ‘blackmail’ –
The European Union this week agreed a plan to reduce gas consumption in solidarity with Germany, where the Nord Stream pipeline runs to, warning of Russian “blackmail”.

Russia’s defence ministry on Friday accused Ukraine of striking a prison in Russian-held territory with US-supplied long-range missiles, in an “egregious provocation” designed to stop captured soldiers from surrendering.

It said the dead included Ukrainian forces who had surrendered after weeks of fighting off Russia’s brutal bombardment of the sprawling Azovstal steelworks in the port city of Mariupol.

“This was a deliberate Russian war crime, a deliberate mass murder of Ukrainian prisoners of war,” Zelensky said in his daily address to the nation late Friday. “Over 50 are dead.”

Zelensky said an agreement for the Azovstal fighters to lay down their arms, brokered by the United Nations and the International Committee of the Red Cross, included guarantees for their health and safety and called on those two organisations to intervene, as guarantors.

Zelensky also urged the international community, especially the United States, to have Russia officially declared as a state sponsor of terrorism.

“A decision is needed, needed right now,” he said.

In a sign of Washington’s continued support of Kyiv, US Secretary of State Antony Blinken spoke to his Russian counterpart Sergei Lavrov for the first time since the beginning of the conflict Friday, urging Moscow against annexing any more Ukrainian territory occupied by Russian forces.

– US warning –
“It was very important that the Russians hear directly from us that that will not be accepted — and not only will it not be accepted, it will result in additional significant costs being imposed upon Russia if it follows through,” Blinken told reporters in Washington.

Zelensky on Friday visited a port in southern Ukraine to oversee a ship being loaded with grain for export under a UN-backed plan aimed at getting millions of tonnes of Ukrainian grain stranded by Russia’s naval blockade to world markets.

A group of Western countries last week gave their green light to Kyiv’s request to postpone interest payments on its debt and called on other creditors to do so as well. 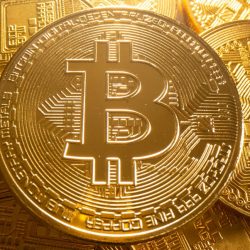 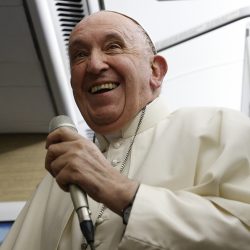 Pope says he'll slow down or retire: 'You can change a pope'