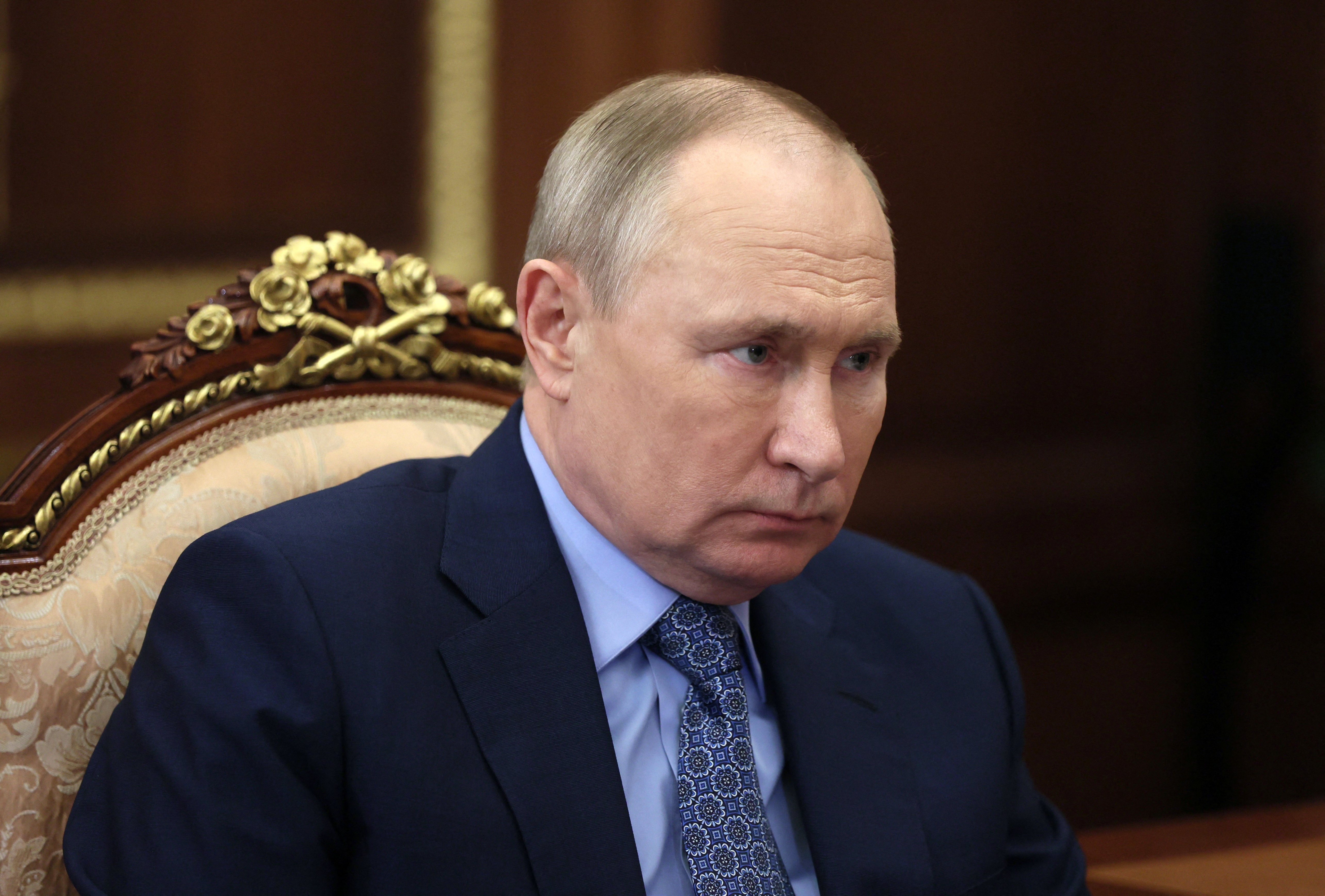 The decree, which comes into force on Monday, suspends Russia’s simplified visa issuance regime with some European Union countries as well as Norway, Switzerland, Denmark and Iceland.

It also ordered the Russian foreign ministry and other bodies to decide on introducing personal entry restrictions on “foreign citizens and stateless people who commit unfriendly actions against Russia, its citizens or its legal entities.”

Last month the Russian government approved a list of unfriendly countries including United States, Canada, Britain, EU states and Ukraine, among others.

Russia sent tens of thousands of troops into Ukraine on Feb. 24 in what it called a special operation to degrade its southern neighbour’s military capabilities and root out people it called dangerous nationalists.

Ukrainian forces have mounted stiff resistance and the West has imposed sweeping sanctions on Russia in an effort to force it to withdraw its forces. 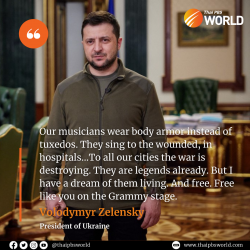 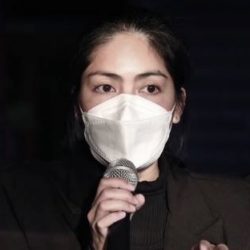