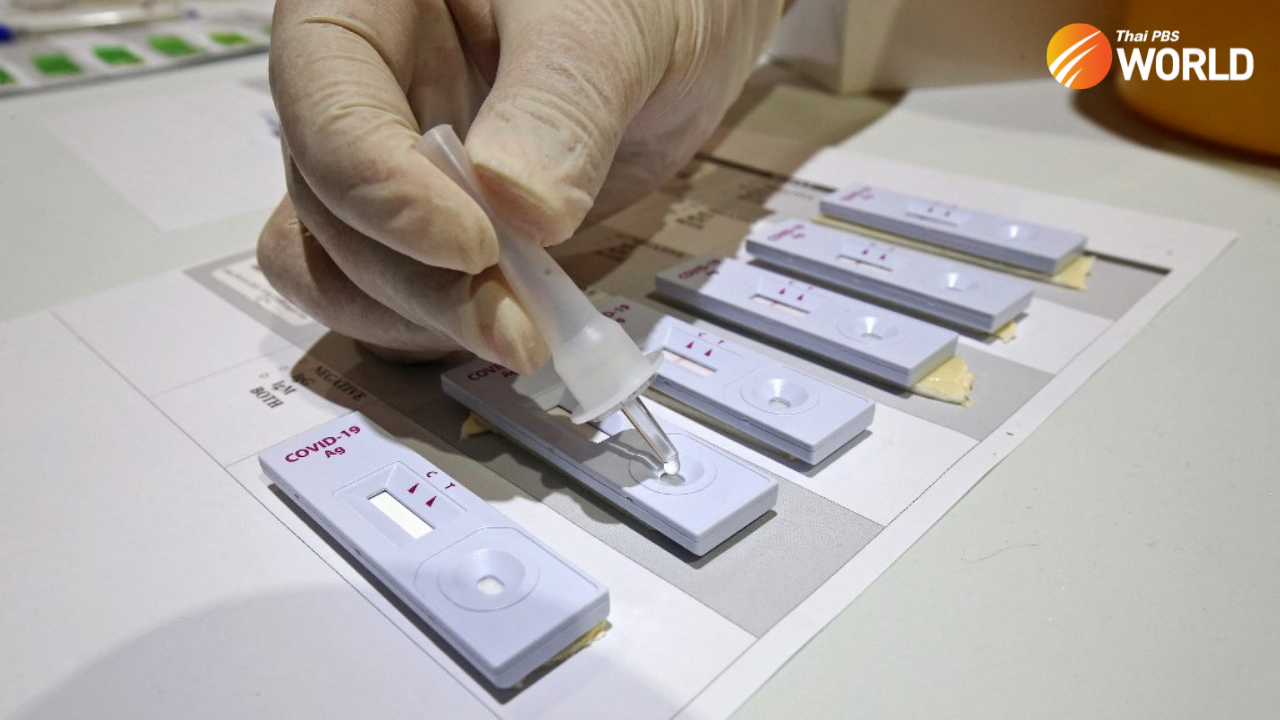 The chairman of Thailand’s Rural Doctor Society (RDS), Dr. Supat Hasuwankit yesterday (Monday) wrote an open letter to Prime Minister Prayut Chan-o-cha, reminding him of the recent cabinet decision that the 8.5 million rapid antigen test kits (ATK), to be procured by the National Health Security Office (NHSO) through the Government Pharmaceutical Organization, must meet the standards set by the World Health Organization (WHO).

In the letter, Dr. Supat, who is also director of Jana Hospital in the southern province of Songkhla, mentioned the benefits of ATKs in the screening of people, to separate those infected with COVID-19 from the others at lower costs and at greater speed than RT-PCR testing and that they will speed up the access to treatment for the infected.

Regarding cost savings, Dr. Supat said that the average cost of RT-PCR per case is about 1,800 baht and, if 1,000 high-risk people are to be tested, the total cost will be about 1.8 million baht. If, however, ATKs costing about 120 baht a piece plus a 10 baht service fee are used, the total cost for the testing of 1,000 people will cost about 130,000 baht. If 100 of those people test positive for COVID-19 and need confirmation tests through RT-PCR process, the cost will amount to 180,000.

He pointed, however, that the most important thing about ATKs is that they are accurate and are on the WHO’s emergency use list.

The RDS chairman also said that the fact that the NHSO has set the median price for ATKs at 120 each is a clear indication that the office wants professional use test kits, not home use kits.

If the GPO wants the home use kits, he said that the price of the kits to be procured by the GPO, on behalf of the NHSO, should be less than 70 baht apiece.

The GPO has chosen the Lepu ATKs, produced by China’s Lepu Medical Technology, offered by Ostland Capital in Thailand at 70 baht, lower than the 120 baht median price set by the NHSO.

Signing of the deal between the GPO and Ostland Capital has been held up by the prime minister’s instruction that the ATKs must meet the WHO’s standard, as ruled by the cabinet. 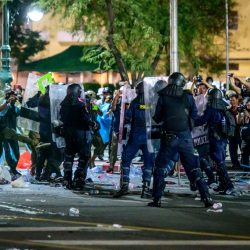