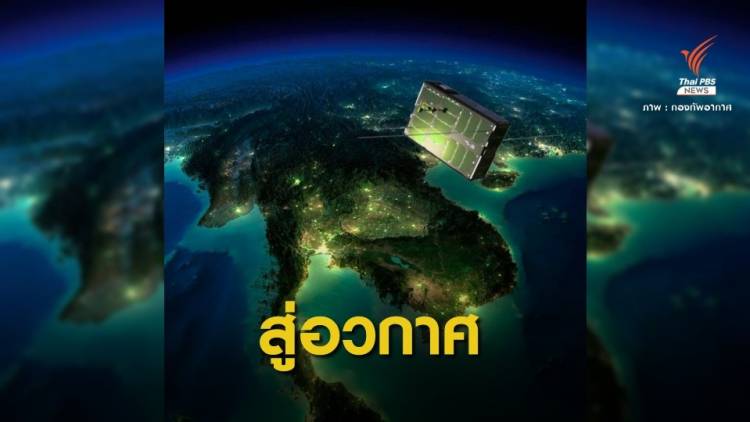 The Royal Thai Air Force (RTAF) will launch its first satellite into the space this Friday from the Ariane Launch Area 1 in French Guiana, a territory of the French Republic on the Atlantic northeast coast of South America.

The RTAF satellite, named Napa-1, will be launched into low earth orbit at an attitude of 500 kilometres.  Its main function is air surveillance and space inspection.  It can also help in public disaster relief efforts, provide information on hot spots in forests, to help in forest fire prevention and fighting, as well as in the management floods and drought.

The RTAF has scheduled a press conference on Tuesday to announce details of the launch, which will be televised live onthe Arianespace YouTube channel on Friday at 8.30am. 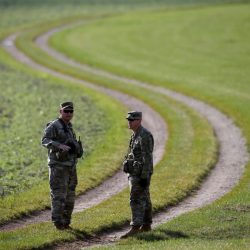