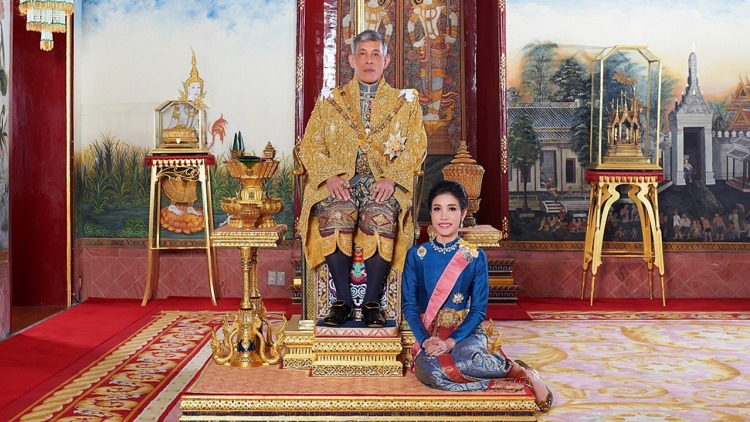 The Bureau of the Royal Household on Monday released to the public photos and biography of the Royal Consort, Maj-Gen Sineenat Wongvajirapakdi, after she was bestowed the title of “Chao Khun Phra” or the Royal Noble Consort on July 28th.

She graduated with a Bachelor of Science degree in Nursing from the Army Nursing College in 2008.

Regarding military affairs, the Royal Consort has completed several courses, such as a jungle warfare course, combat qualifying course, night parachute course and private pilot course among others. 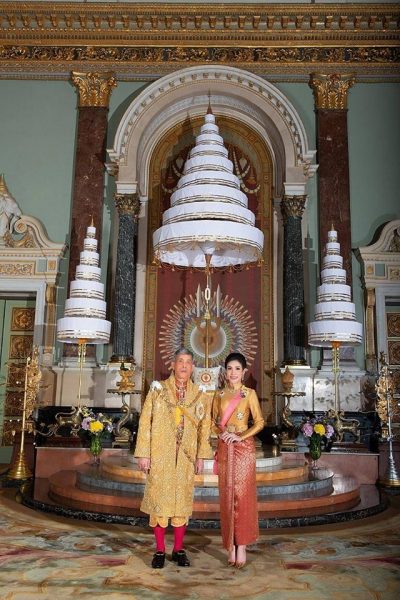 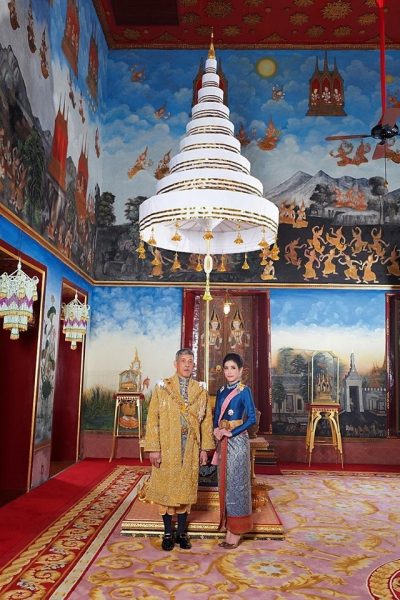 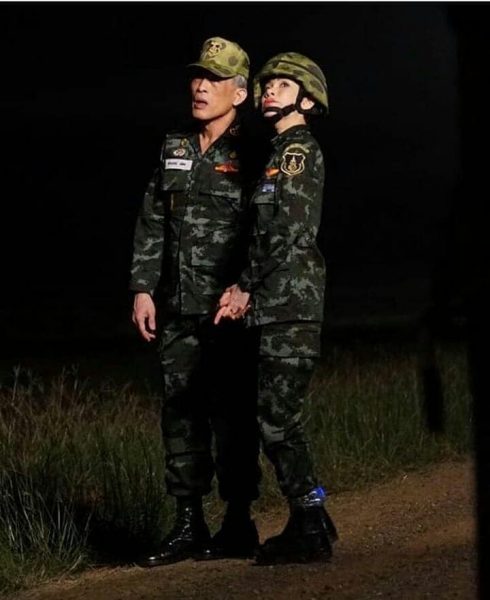 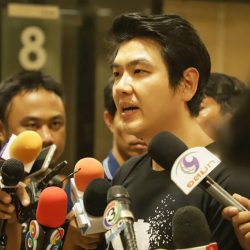 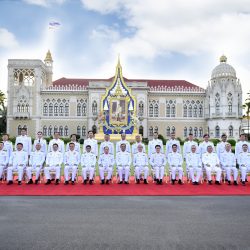