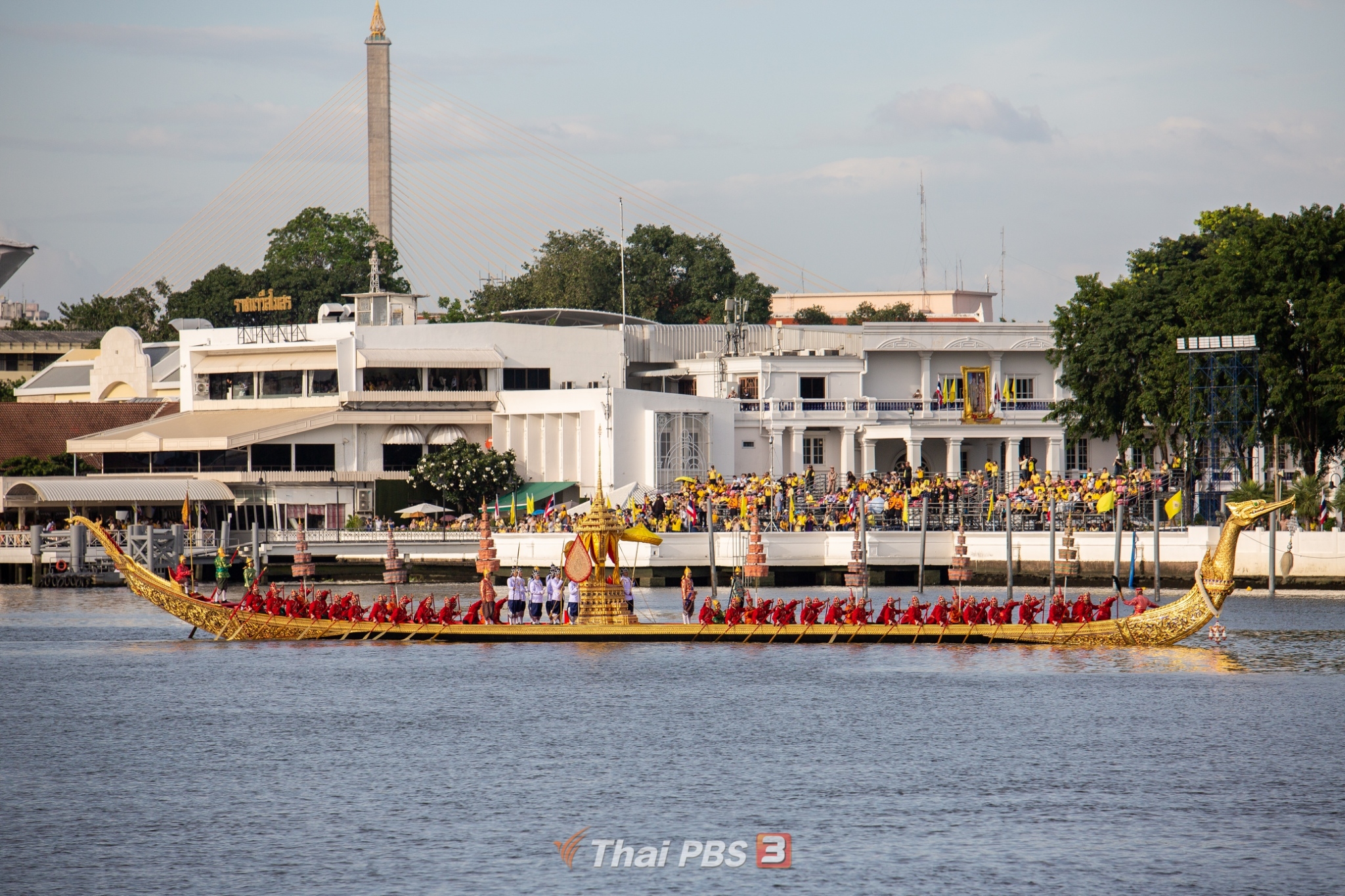 His Majesty the King has ordered the Royal Barge Procession to be postponed to December 12th, from October 24th, as recommended by the organizing committee chaired by Prime Minister Prayut Chan-o-cha, Deputy Prime Minister Wissanu Krea-ngarm disclosed on Thursday.

After ten rehearsals and one dress rehearsal, he said the organizing committee agreed that, if the procession were to proceed on October 24th, the water conditions in the Chao Phraya River, currents and weather conditions would not be optimal.

The committee then reported its concerns to HM the King, who subsequently ordered that the event be postponed until December 12th.

The committee will meet again on October 21st and a formal announcement will be made about the new schedule, said Wissanu, adding that December would be perfect timing for the event as there will be no rain.

The Royal Barge Procession is an extension of the King’s Coronation ceremony held in May this year.  Their Majesties the King and Queen will ride on one of the 52 barges in the procession. 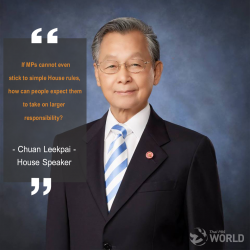