Row at Chiang Mai U. over a questionable artwork exhibited on campus 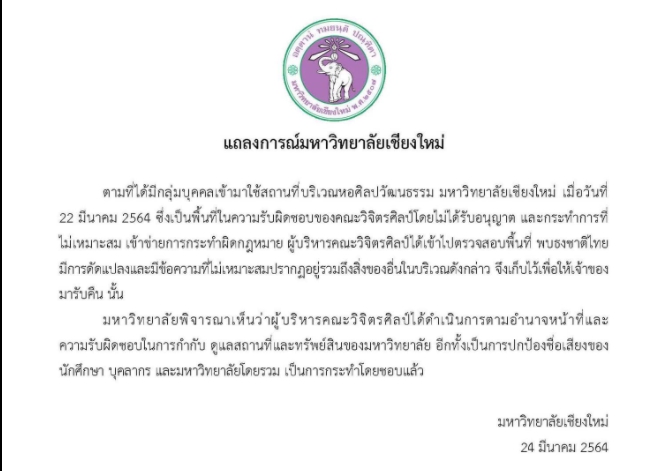 A heated argument is brewing between the administrators of Chiang Mai University and the Fine Arts Faculty, on one side, and the student council, as well as some anti-establishment students, on the other. The row is over the exhibition, in front of the art and culture gallery, of a tri-color Thai national flag with the blue stripe replaced with grey and anti-monarchy wording.

The flag was removed on Monday, on the orders of the dean of the Faculty of Fine Arts, Associate Professor Assavinee Wanjing, after she found it was being exhibited without the faculty’s permission.

Her action has triggered strong protests from the owner of the flag artwork, who has refused to identify himself but claims his right to free expression and the right to exhibit his work in front of the art gallery.

A theft charge has been filed with the police by the owner of the controversial piece of artwork.

The student council of the university has sprung to the support of the flag’s owner, by issuing an open letter demanding an investigation into the conduct of and seeking an apology from the dean. The student council also demanded the resignation of the dean and other administrators.

The university said that the Faculty of Fine Arts, which is responsible for overseeing the art gallery, has the right to remove the flag, because it was exhibited by an unidentified person without authorization being granted by the faculty.

The exhibition of the altered national flag is inappropriate and constitutes a violation of the law, said the university, adding that the action of the faculty’s administration is lawful when protecting the image of the university, the students and faculty members. 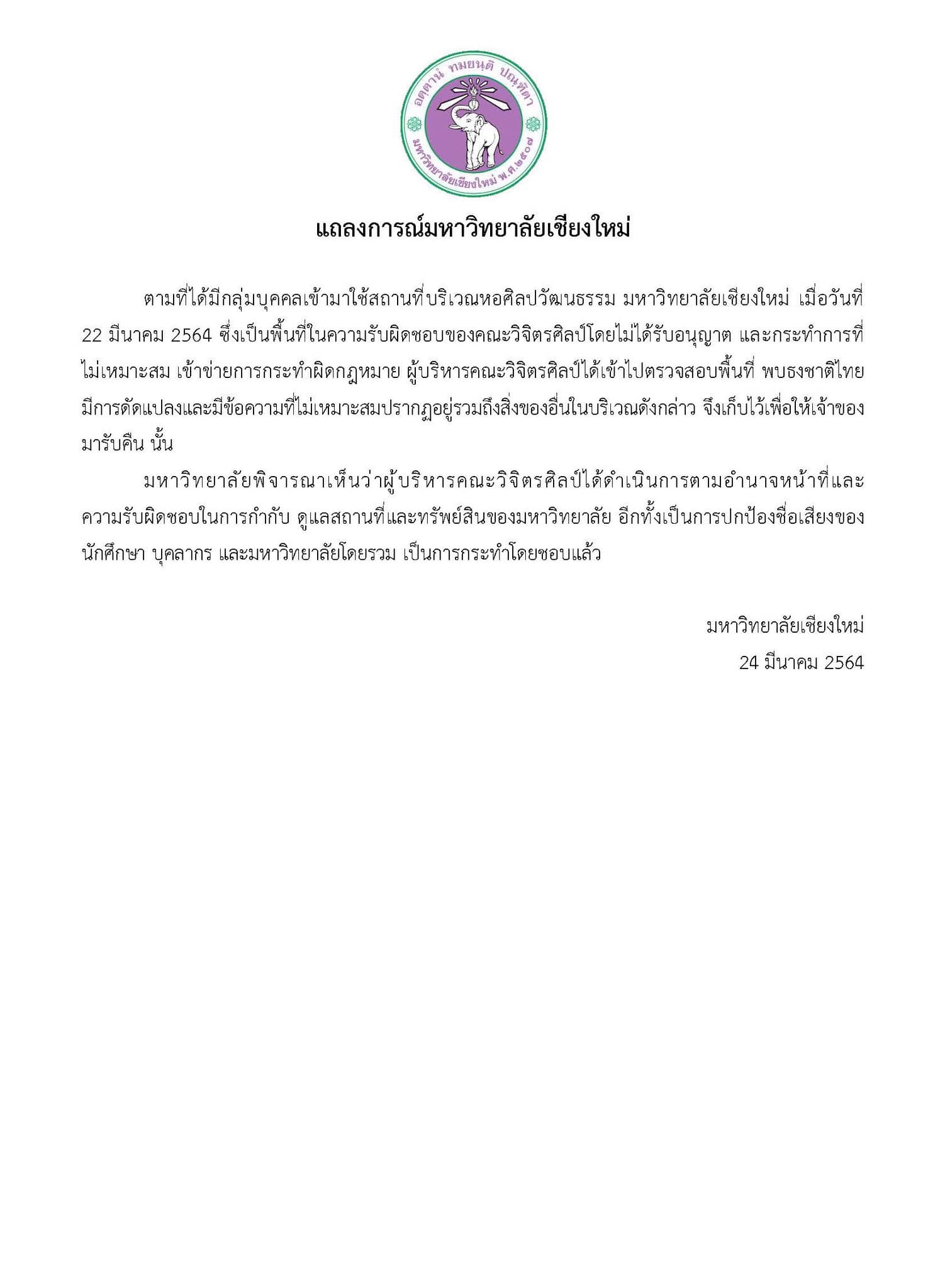 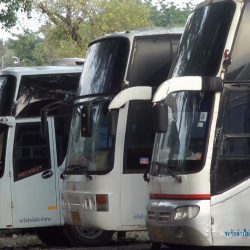 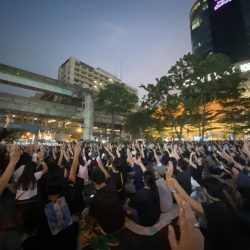