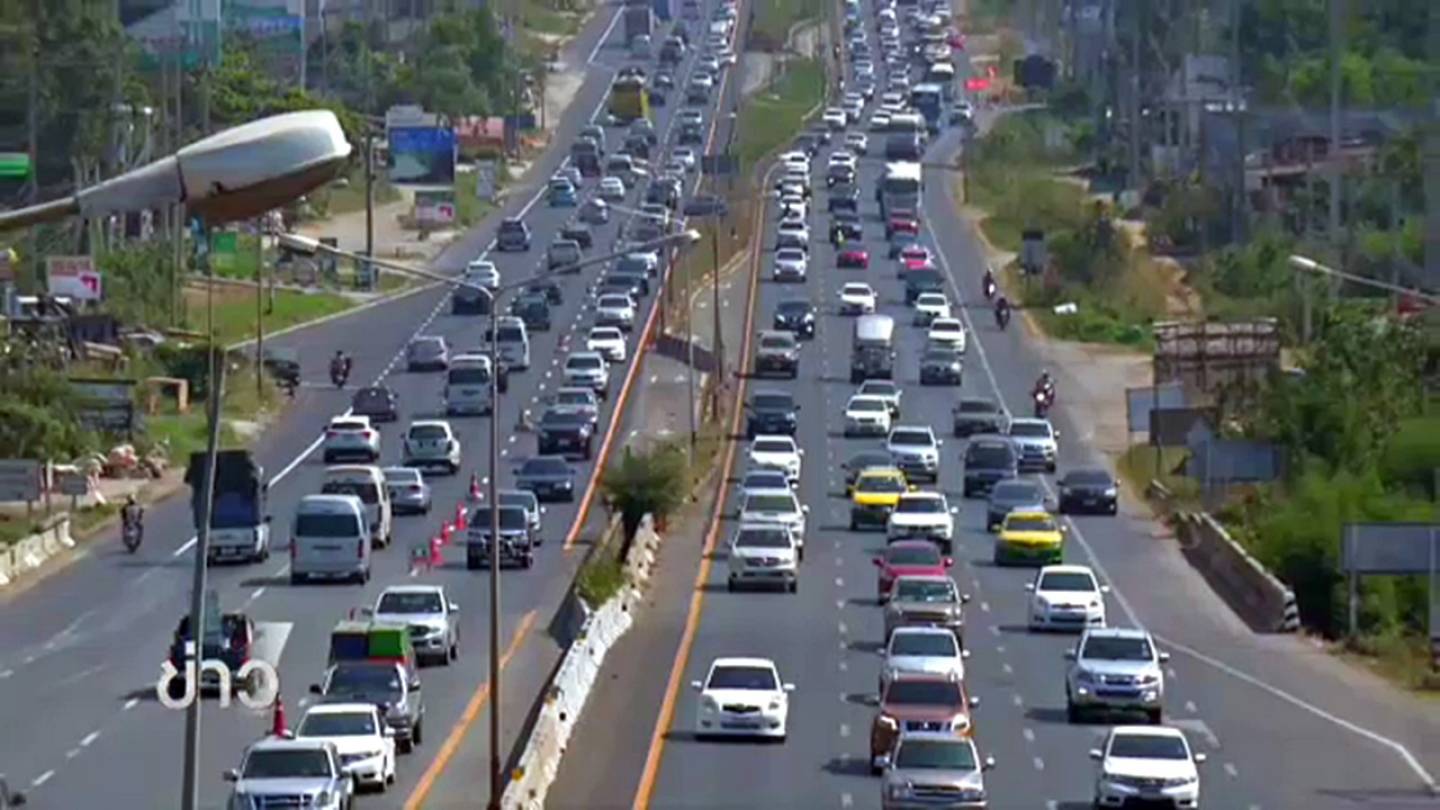 Authorities have been instructed to tighten up traffic controls in high risk areas as the death toll for the first two days of the seven-day dangerous travel period over the New Year holidays increased from 43 to 109 and the number of injured rose by 527 to 993.

Road accidents during that 48 hours were recorded at 974, with the southern province of Surat Thani topping the list with 33 incidents and 37 people injured. Chiang Rai and Nakhon Sawan had the highest death toll at 6 each.

Drink driving has been a factor in 35.49% of the accidents and motorcycles have been blamed for 74.57%.  65.1% of the accidents occurred on Highway Department’s roads and 30.98% on secondary roads under the jurisdiction of tambon administration organizations and villages.

877,714 vehicles were stopped for checks across the country, 194,549 people were charged with traffic violations, including 53,072 cases of not wearing crash helmets and 48,249 cases of driving with licenses.

He said that officials have been instructed to tighten checks at areas susceptible to accidents, such as railway crossings, intersections, short cuts as well as roadside parking in preparation for the mass return to Bangkok at the end of the holiday. 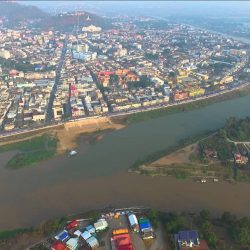 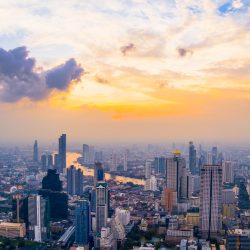 How Thai economy will perform next year