Road accidents claim two lives every hour in Thailand in 2020 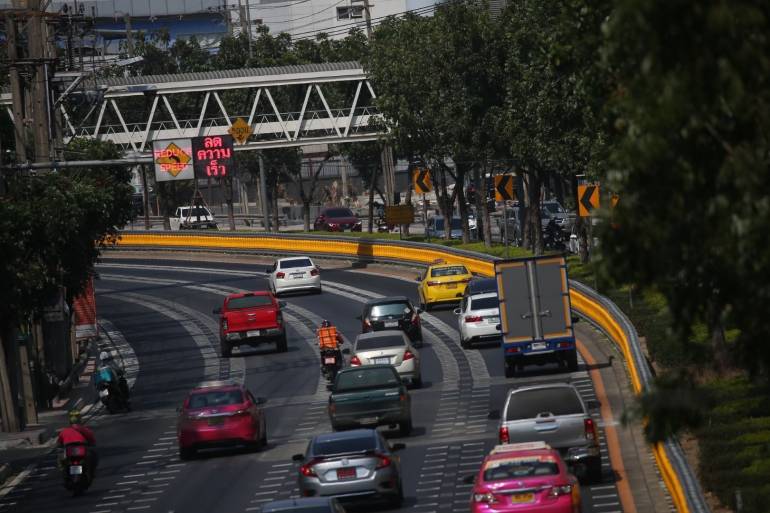 Two people died every hour, or 17,831 in total, in road accidents in Thailand in 2020, according to the Thai Health Promotion Foundation.

About 70% of road accents involved people of working age, 16 to 60 years old, but accidents among the aged is also on the rise, reflecting the fact that Thailand is becoming an aging society.

According to Dr. Wittaya Chartbanchachai, chairman of the Provincial-level Accident Prevention Support Plan, a low priority has been attached to road accidents involving aging people because fewer were involved than younger people.

According to the foundation, motorcyclists and their pillion riders accounted for 74% of the fatalities and this has been the trend for several years because many, particularly pillion riders, do not wear crash helmets.

The International Health Policy Program said in its report last year that, if all pillion riders wear crash helmets, the death toll will likely drop by 36%.

Dr. Wittaya also said that lax law enforcement in Thailand contributes to the high incidence of road accidents, noting that the stopping of traffic violators varies between provinces. 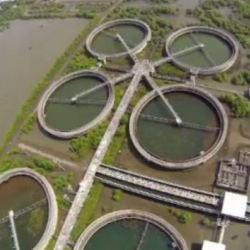 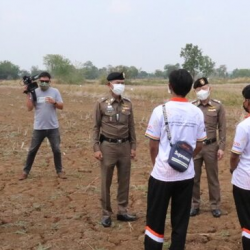