Riverside residents in Kanchanaburi told to brace for possible flooding 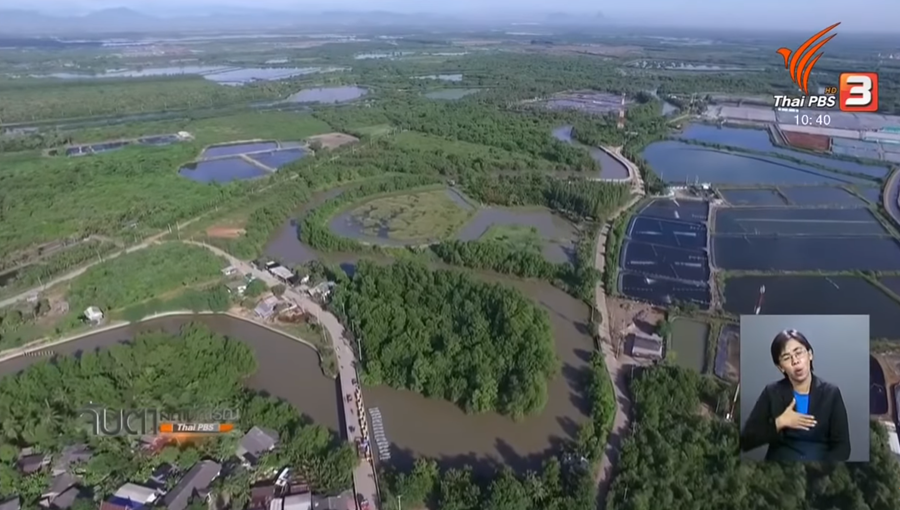 Kanchanaburi’s riverside residents have been told to move their belongings to higher grounds in anticipation of possible flooding after three dams in this western province increased water drainage downstream.

Kanchanaburi governor Chirakiart Poomsawat sent an urgent circular to all district offices informing them of the need of the three dams, Srinagarind, Vajiralongkorn and Mae Klong to drain more water out of the dams due to rising water level from rains.

Since the water drainage from the three dams has increased the level of downstream rivers by 20-30 cm, the governor said in his urgent circular that it was necessary that people living along both sides of rivers be prepared to face the consequences and to move their belongings to higher grounds as a precaution.

Relevant agencies responsible for relief and rescue operations were also told to prepare personnel, equipment and transport and to be on standby to perform their duties.

Four national parks to cede some land for reservoirs