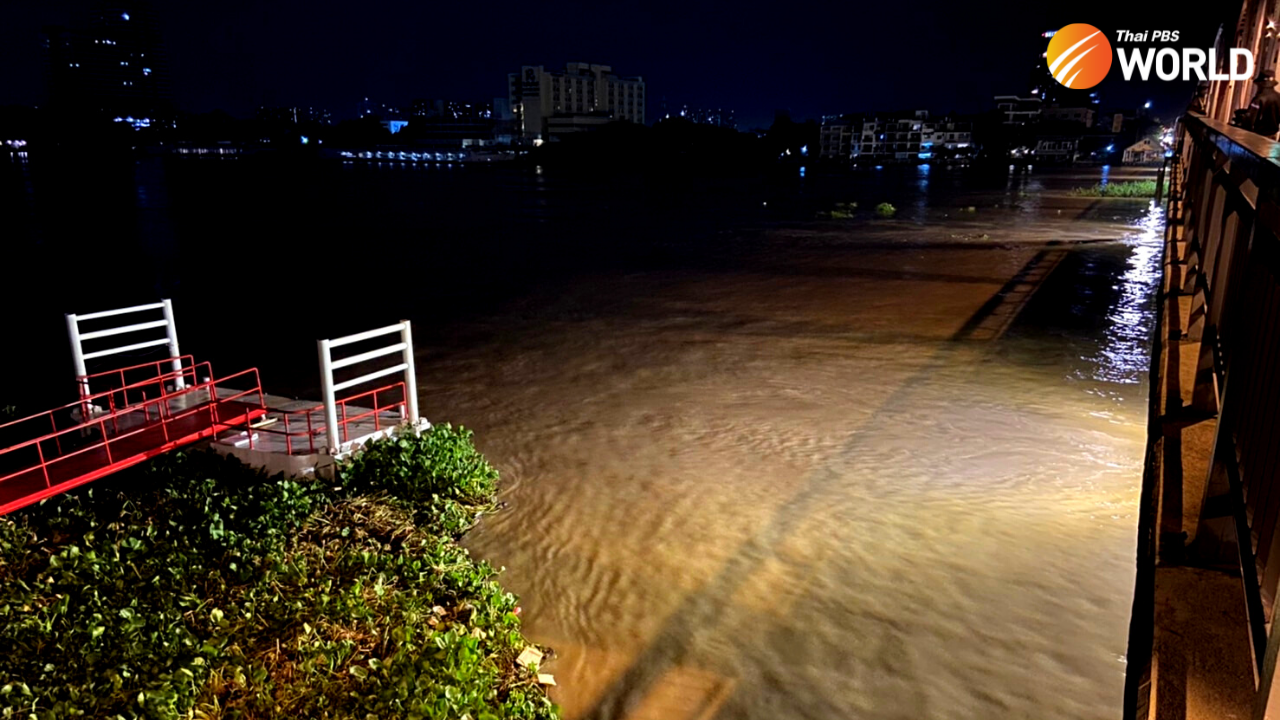 Hundreds of households in riverside communities in Bangkok’s neighbouring province of Nonthaburi, which are not protected by flood walls, have been flooded since Saturday as the swollen Chao Phraya River spilled over its banks.

55-year old Mrs. Chanthana Klabklaidee, a house owner in the Wat Tuek community, told Thai PBS that she had built a sand bag barrier as a precaution, but the water levels increased so fast that it flowed over the sand bags and poured into the house.

She said that the floodwater in the house is about knee deep, rendering the kitchen, toilet and bathroom unusable, adding that she has had to buy a water pump because there are 12 occupants and she could not wait for help from the authorities.

Mrs. Chanthana also said that, if the water level keeps rising, the whole family would have to move upstairs.

In addition to the 300 households in Wat Tuek community, those in Wat Salalee and Wat Kang Kang in Bang Pai sub-district are also experiencing the hardships caused by the flooding. 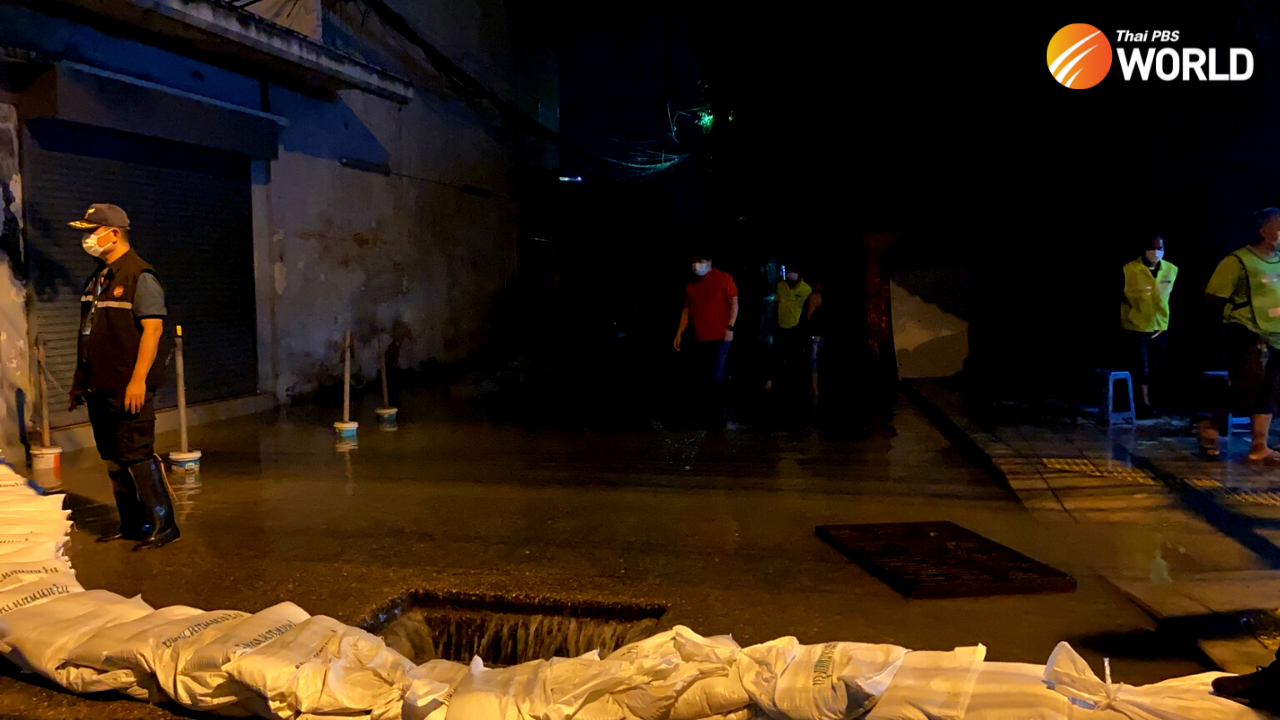 Bangkok’s Dusit district, meanwhile, reported that the flood walls at the end of Samsen Soi 23, which is close to the Chao Phraya River, developed cracks last night, allowing water to leak into the riverside community there. Workers from the district office took about two hours to fix the leaks.

The district’s chief officer Thanin Niamhom said that the flood walls are about two meters high and officials are closely monitoring the water levels in the river and remain on standby to cope with the situation.

Bangkok Governor Aswin Kwanmuang and his officials took a boat to inspect the flood walls today (Sunday), from the Rama 7 pier to Bang Kor Laem district.

In Thailand’s north-eastern province of Nakhon Ratchasima, residents in Kong, Pimai, Pratai, Non Daeng and Muang Yan districts have been advised to move their valuables to higher ground, especially those located next to natural waterways.

A 5km stretch of the Friendship Highway in Kong district is under 30cm of water, making it difficult to pass in small vehicles, which are advised to use alternative routes. 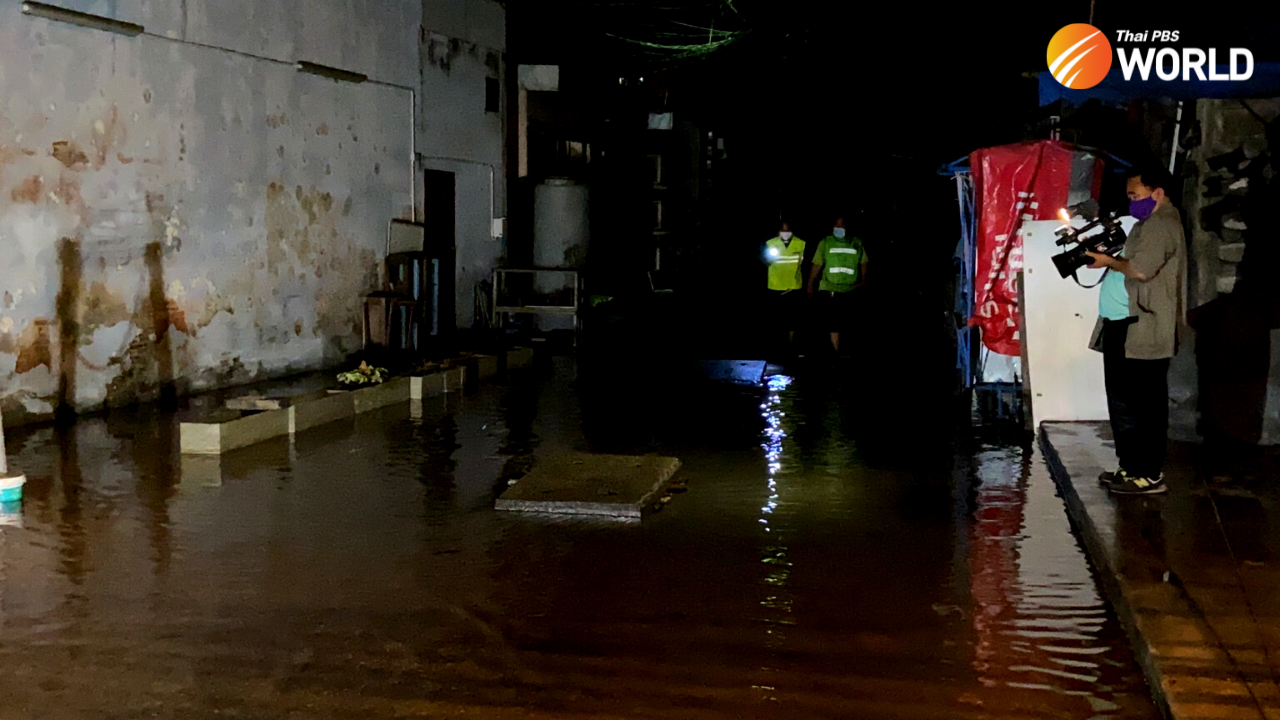 Motorists who want to drive to Khon Kaen province have been advised to turn right, toward Pimai district, and drive about 35kms before turning onto the Friendship Highway again in Sida district.

In Ayutthaya province, the ancient Chai Wattanaram Temple has been flooded since yesterday.

In the central province of Ang Thong, residents of the Ban Ror community, in the Muang district, have used sand bags to build a two-meter high barrier, for fear that the Big Flood of 2011 may reoccur.

The flooding in Ang Thong province is still regarded as critical, as runoffs continue to be discharged through the Chao Phraya Dam. 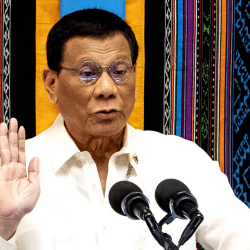 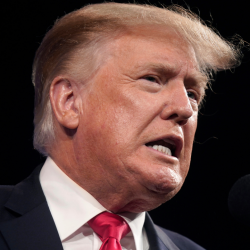