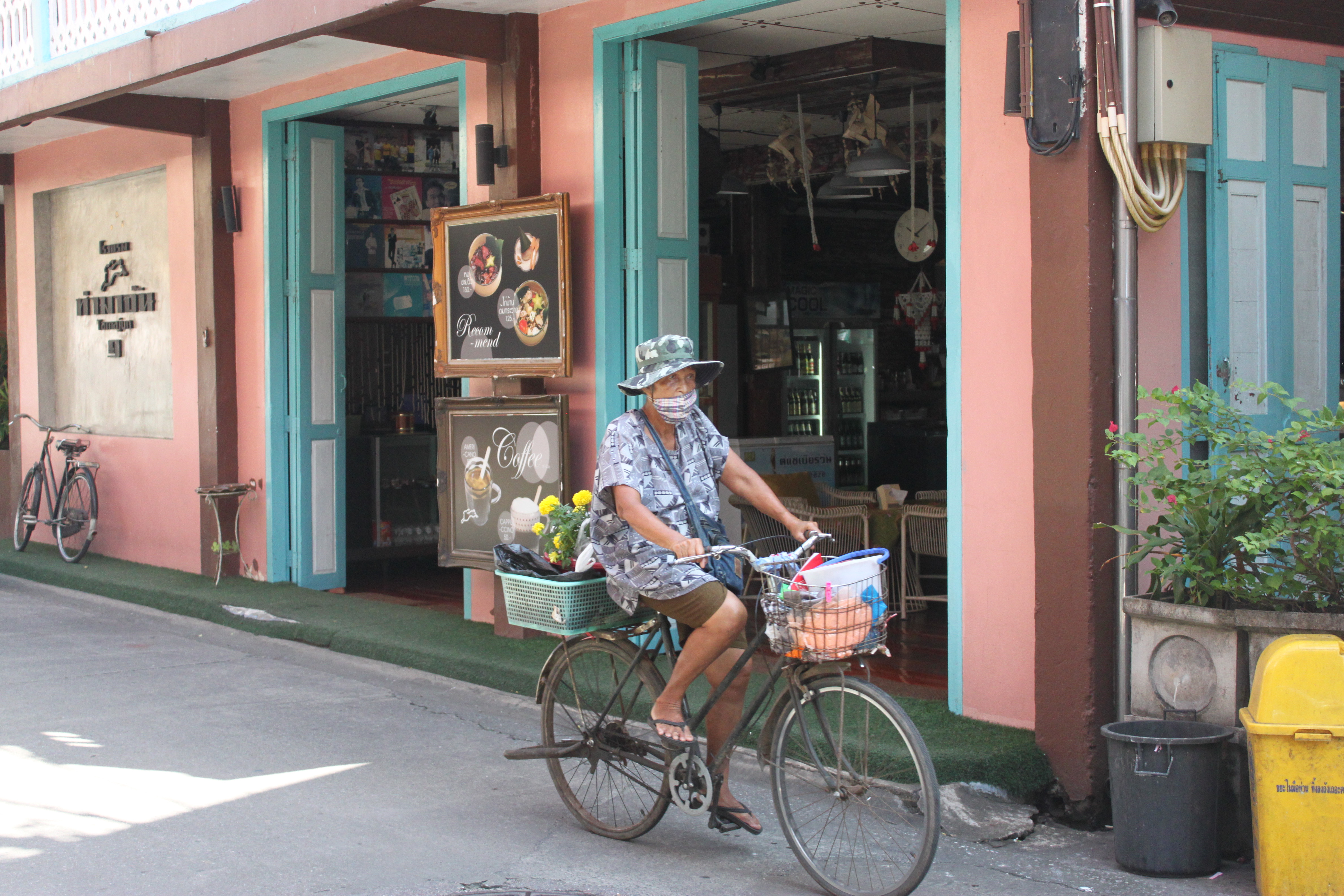 Less crowded than many coastal destinations, Chanthaburi is ideal for a weekend away or a longer holiday

Anyone looking to escape the urban chaos of Bangkok or other major cities will find all they need to ease their stress in Chanthaburi. A hidden gem on Thailand’s tourism map for decades, this secondary town, with its unspoiled coast and a unique riverside community, has recently emerged as one of the best-kept secrets of the East.

A little over a four-hour drive from Bangkok, Chanthaburi is perhaps best known to Thais for its trade in gemstones and its abundant orchards, but it also has much to offer the discerning tourist seeking solace far away from the madding crowd. 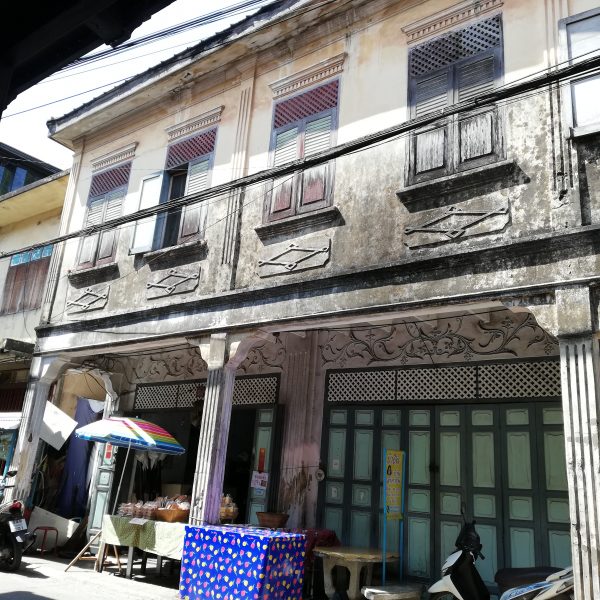 The area currently known as Chanthaburi has been inhabited since the Ayutthaya era by the indigenous Chong people, believed to have been early inhabitants of Cambodia. Thanks to the border it shares with Thailand’s neighbour to the east, the province is still home to many villages inhabited by Khmer-speaking people.

The 19th century saw three waves of Vietnamese immigrants and they had few problems integrating with the Chong and a small Burmese minority who settled in the province during the reign of King Rama V.

Like other eastern ports, Chanthaburi was part of the maritime Thai-Sino commercial route in the old days and traces of Chinese communities still exist around the province especially in districts along the coast. The Hokkien settled along the Chanthaburi River adding cultural diversity to the Chantaboon Waterfront Community for which the province is widely known. 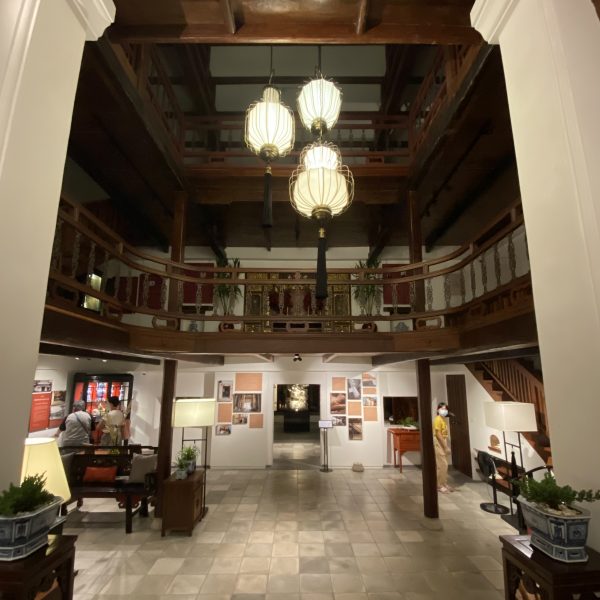 Down by the riverside

Part of the local charm and a major draw for cultural tourism, the Chantaboon Waterfront Community in the heart of Muang District is a living museum where visitors can lose themselves in the local way of life.

While the days when the river was the main transport artery have long gone, some of the waterfront shophouses remain standing and life goes on much as it did, giving the area a feeling of authenticity not found in the makeshift floating markets or touristy marketplaces in some travel destinations.

A different atmosphere from bustling street sections in Bangkok or other big cities, the Chantaboon Waterfront Community is busy in its own way. Though not all sections are totally pedestrian, walking through the community is safe (though do beware of motorbikes).

The buildings and the shophouses are the stars of the alley which dates back to the reign of Ayutthaya Kingdom’s King Narai the Great. The Sino-Portuguese and Gingerbread style structures, many of which date back 300 years, were once home to the ancestors of three ethnic groups: Thai, Chinese and Vietnamese. 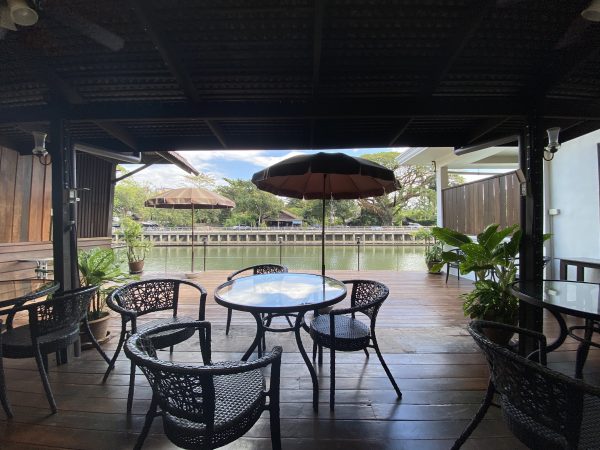 One of the most eye-catching buildings is Baan Luang Rajamaitri perched on the riverbank of the renowned Chanthaburi river. The 150-year-old heritage residence has been transformed into a boutique hotel owned and managed by a group of locals to make sure all the benefits stay within the community. The ground floor of the historic venue is open free to the public as a museum telling a brief history of the place and its former owner Luang Rajamaitri, an aristocrat during the reign of King Rama V who introduced rubber seeds to Thailand. The heritage inn won Award of Merit at the 2015 Unesco Asia‐Pacific Awards for Cultural Heritage Conservation and now offers accommodation at upscale prices for vacationers who wish to experience comfort in a historical setting.

Some of the two-storey shophouses have been renovated and turned into chic cafes, restaurants and hostels while others remain unchanged. Locals and visitors can sip drip coffee on a well-maintained porch of an upscale riverside café or take pleasure in the original taste of kuay jub (Chinese roll noodle soup) in a no-frills shophouse. 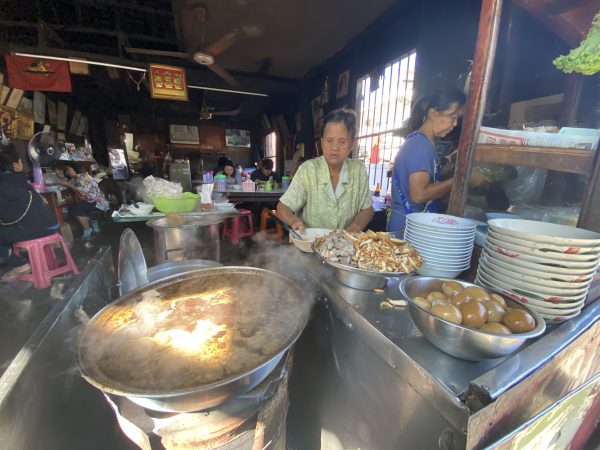 Indeed, Chanthaburi is an ideal destination for foodies, with many shophouses selling dishes that showcase the locally grown peppers, Chanthaburi noodles and salak or snake fruit. Pad Thai eateries claim to use noodles from the province as a guarantee of deliciousness and a modest restaurant opposite Baan Luang Rajamaitri is said to serve the best of its kind in town. Unfortunately, in recent years, the elderly owner no longer stays open for long hours so some luck is needed in getting to taste her renowned fried noodle. Another shophouse sells khao tang, rice crackers made to a unique recipe that adds fish sauce, sugar and garlic to the nearly burnt rice for a flavourful snack.

For epicures, Chanthorn Restaurant in the town proper has long been known to keep visitors satisfied with its delicious local dishes. The original branch on Benjemarachutit Road is close to Kasemsan Hotel.

Caffeine fiends can down some of the strongest coffee in town at Rock S Presso, home to a jaw-dropping Bt2-million machine, and feast on some of its savoury dishes and desserts. Two of the most popular are khaotom kha or boiled rice with seafood and young galangal, and khao kluke prikkleau, rice with seafood and spicy sauce.

Tummies full, visitors can either head back towards the river and enjoy a post-prandial break on any of the public piers and bridges, take a leisurely stroll along the uncluttered opposite bank to take in the waterfront neighborhood from a different perspective or visit the Cathedral of the Immaculate Conception, one of the most beautiful and largest Roman Catholic churches in Thailand. Open in the morning and from late afternoon until early evening. the church with a statue of the Virgin Mary in front was formally inaugurated in 1909, built in the Gothic style on a previous structure more than 300 years old. 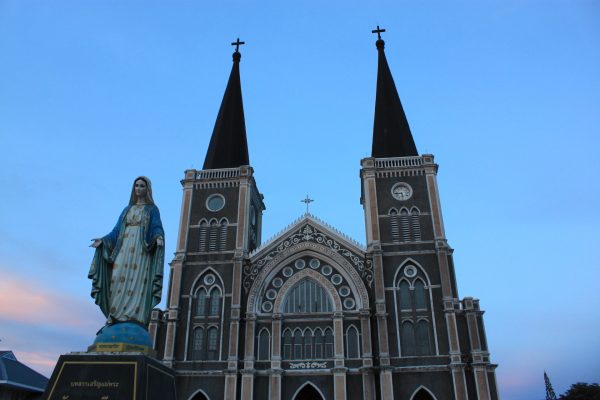 A boat ride along the river presents the community and the Muang District from a new perspective. The trip lasts from one to four or five hours, depending on what you negotiate with the boat owner. 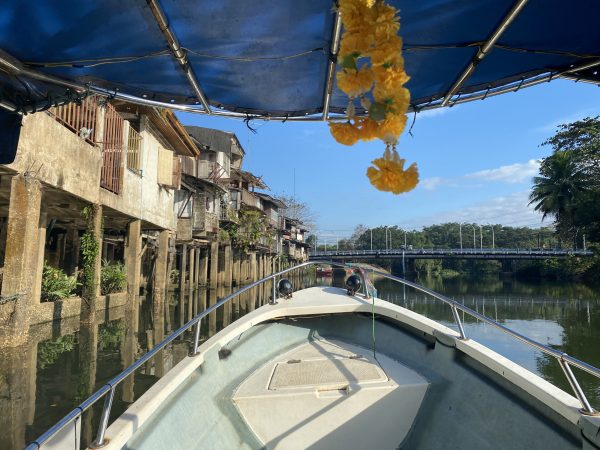 Another excursion worth experiencing is a visit to the weekend gem market where traders bargain for the best prices and the best precious stones.

New homestays have emerged as alternatives for those looking for accommodation in Chanthaburi. Kasemsan, the province’s first hotel close to the waterfront community and a favourite with tourists, offers standard rooms in a cosy atmosphere with parking space for those who have travelled by car. 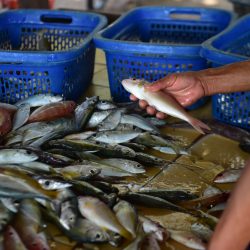 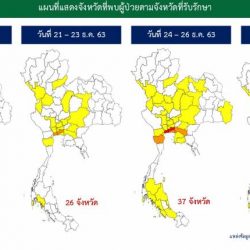